Rain debuted in 2002 and reached commercial success with his third album, It’s Raining which sold over a million copies in Asia.

He was a also popular as an actor, as his performance in the drama Full House established his status as a Hallyu star.

Rain actively participated in the composition, writing, choreographing of J.Tune Camp’s MBLAQ until J.Tune officially merged with JYP Entertainment in 2010.

In 2013 he signed with Cube DC, a sub-label of Cube Entertainment. Under them, he released the album Rain Effect.

Currently, Rain is under his own one-man agency called R.A.I.N. Company. He released the song “The Best Present” in January 2017 — a love song to his girlfriend of 5 years, top star Kim Tae Hee.

They were married the same month and had their first child in October 2017.

Sunmi debuted in 2007 as a member of Wonder Girls. The group quickly rose to stardom with the triple hits “Tell Me”, “So Hot”, and “Nobody.

In 2009, they were the first South Korean group to ever enter the Billboard Hot 100 chart.

She left the group in 2010 to pursue her academic career.  After three years, she debuted as a soloist with her first digital single “24 Hours” which was an instant hit.

Wonder Girls made a comeback after a 2 year hiatus in 2015, and Sunmi re-joined the group.

The group officially disbanded in 2017, and Sunmi signed on with MakeUs Entertainment. She released her single “Gashina” which was one the 32nd best-selling song of 2017 with over 1.1 million downloads.

Jinwoon debuted as a member of 2AM in 2008, and found commercial success with their mini-album “Even If I Die I Can’t Let You Go”.

2AM’s contract with Big Hit expired in 2014, and Jinwoon switched his contract back to JYP Entertainment. The first album they released under JYP was titled “Let’s Talk”.

His releases under Mystic Entertainment have tapped into more of his rocker side.

She’s released several successful albums, singles, and featured on various artist’s albums. Her most famous song to date is the Full House OST’s “I Think I Love You”.

She left JYP Entertainment in 2006 and is currently under her husband Haha‘s sister’s label, Quan Entertainment. Her last release was in 2017!

San E won Best Hip Hop Song at the 2010 Korean Music Awards for the track “Rap Genius”, and soon after, he became the first solo rapper to sign with JYP Entertainment.

His contract with JYP Entertainment ended in April 2013, and he joined Brand New Music soon after that. There, he experienced his first #1 hit with “Story of Someone I Know”.

San E participates in a lot of reality shows like Show Me The Money, Unpretty Rapstar, and even The Unit.

Joo debuted in 2008.but |went back into training for two years as she felt unprepared. She made her comeback in 2011, titled “Bad Guy”.

From 2011 to 2014, Joo was busy working as a lead musical actress. In 2015, her contract with JYP ended and she signed with Woollim Entertainment.

Most recently, she participated on The Unit and finished in 33rd place.

Junhyeok debuted as a member of DAY6 in 2015, but officially terminated his contract with JYP Entertainment in 2016, due to “personal circumstances”, alluding to the dating rumours he had been swept up in.

He briefly joined a band called Be Blossom, and performed at various clubs and festivals with them. They disbanded in late 2017.

He even participated on The Unit, and placed 32nd.

Just this year, he released his debut solo tracks “Stay” and “Sorry”.

HyunA debuted as a member of the Wonder Girls in 2007, as the main rapper. She was removed from the group by her parents, just months after debut, due to their concern over her poor health.

She also had a prominent solo career with hits like “Change” and “Bubble Pop” and found further success when she released “Trouble Maker” with Hyunseung.

In 2016, 4MINUTE disbanded and HyunA was the only member to renew her contract with Cube Entertainment. She has continued with her solo career, and also releases music with a “sub-unit” called Triple H with PENTAGON‘s Hui and E’Dawn, her current boyfriend.

G.Soul was JYP Entertainment’s longest trainee, as he trained for 15 years before debuting.

He finally debuted in 2015 with his mini-album “Coming Home”.

His contract with JYP Entertainment ended in 2017 and he joined Jay Park‘s label, H1GHR MUSIC, as the two have been friends since trainee days. He most recently released the album “Circles” at the end of 2017.

Sunye trained at JYP Entertainment for six years, before debuting as the leader and main vocalist of the Wonder Girls.

She was also known for making chartiable donations as well visiting developing countries to do missionary work. She met her husband while volunteering in Haiti, and took a break from Wonder Girls promotions in order to marry her Korean-Canadian fiancé.

Sunye gave birth to her first child in October 2013, and officially (if temporarily) retired from the entertainment industry in December 2014. 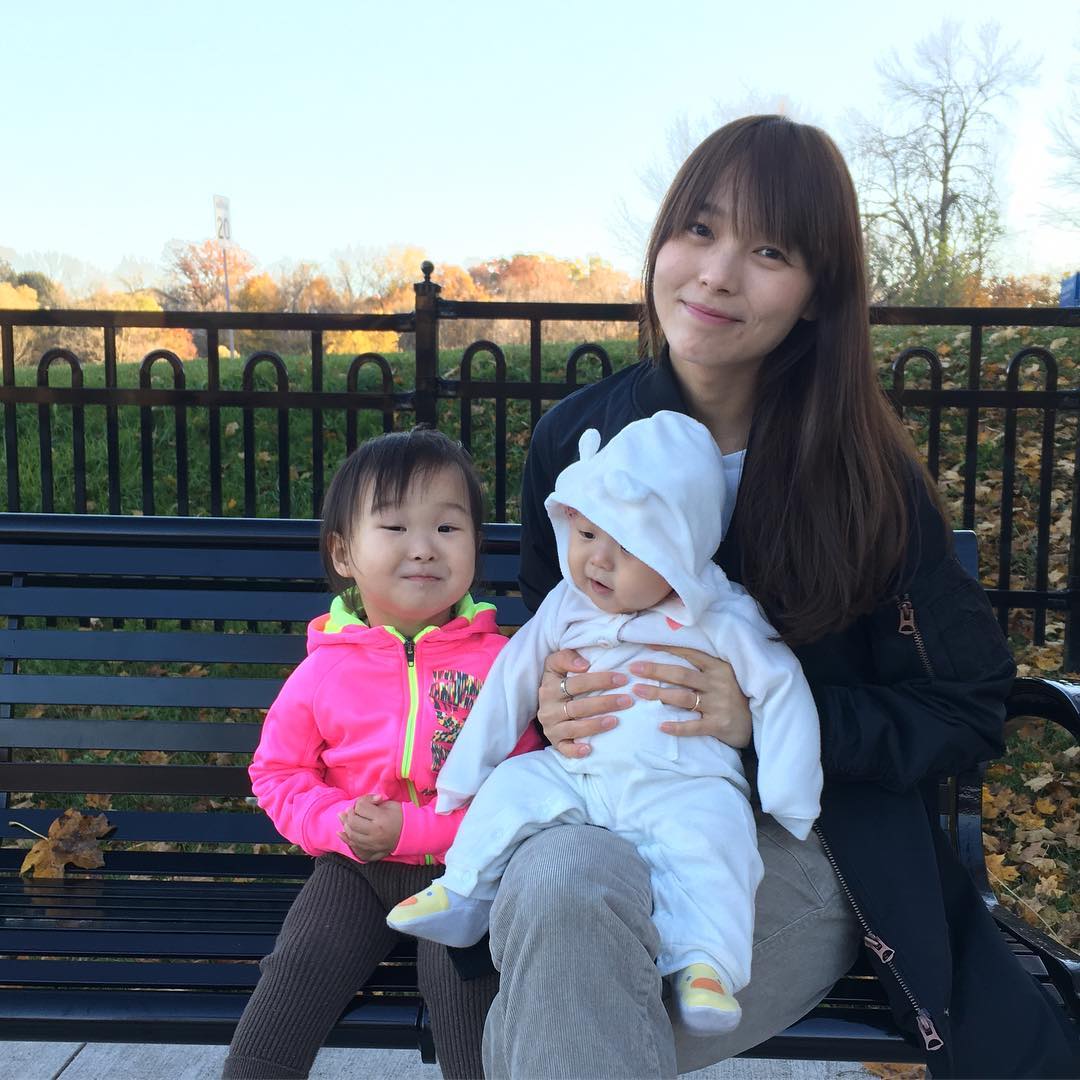 Very recently it was announced that Sunye had signed with Polaris Entertainment! She will be making her comeback very soon, and recently appeared on King of Masked Singer.

He gained a lot of popularity for his “kkab” dance on variety shows.

In September 2017, he officially left JYP Entertainment after 16 years for Cube Entertainment and released the digital single “Lonely” on January 2018. Kwon enlisted in the military in August 2018!

Jia debuted as a member of miss A in 2010, and won #1 on Music Bank with their debut track “Bad Girl Good Girl”.

They were the fastest girl group to win #1 on a music show at the time!

Meng Jia’s activities outside of miss A include being a radio host for MBC’s C-Radio show, acting in Chinese TV shows and film, and attending several fashion shows.

She left JYP Entertainment and miss A in May 2016 and soon after signed a contract with Chinese company Banana Culture Music.

Jia has been actively releasing music in China and won “Breakthrough Female Artist of the Year” at the 5th Annual V Chart Awards.

He left the group and JYP Entertainment in 2010, after negative comments he wrote about Korea as a teenager on MySpace were publicized by the Korean media.

While in Seattle, he continued to upload singing videos on YouTube and rose in the Asian-American music scene. In July 2010, he signed with SidusHQ and returned to the Korean music scene in 2011.

As of July 2017, Jay Park was the first Asian-American to sign with Roc Nation — a label founded by Jay-Z and currently housing some of the music industry’s biggest names like J.Cole an Mariah Carey.