Earning the title of “Nation’s ____” just might be the biggest honor you could get as a celebrity or public figure. These titles show just how loved you are by the nation and your fans, but sometimes these titles aren’t used so much outside of South Korea. So we’ve compiled a list of some celebrities that you might not know have received this great honor! 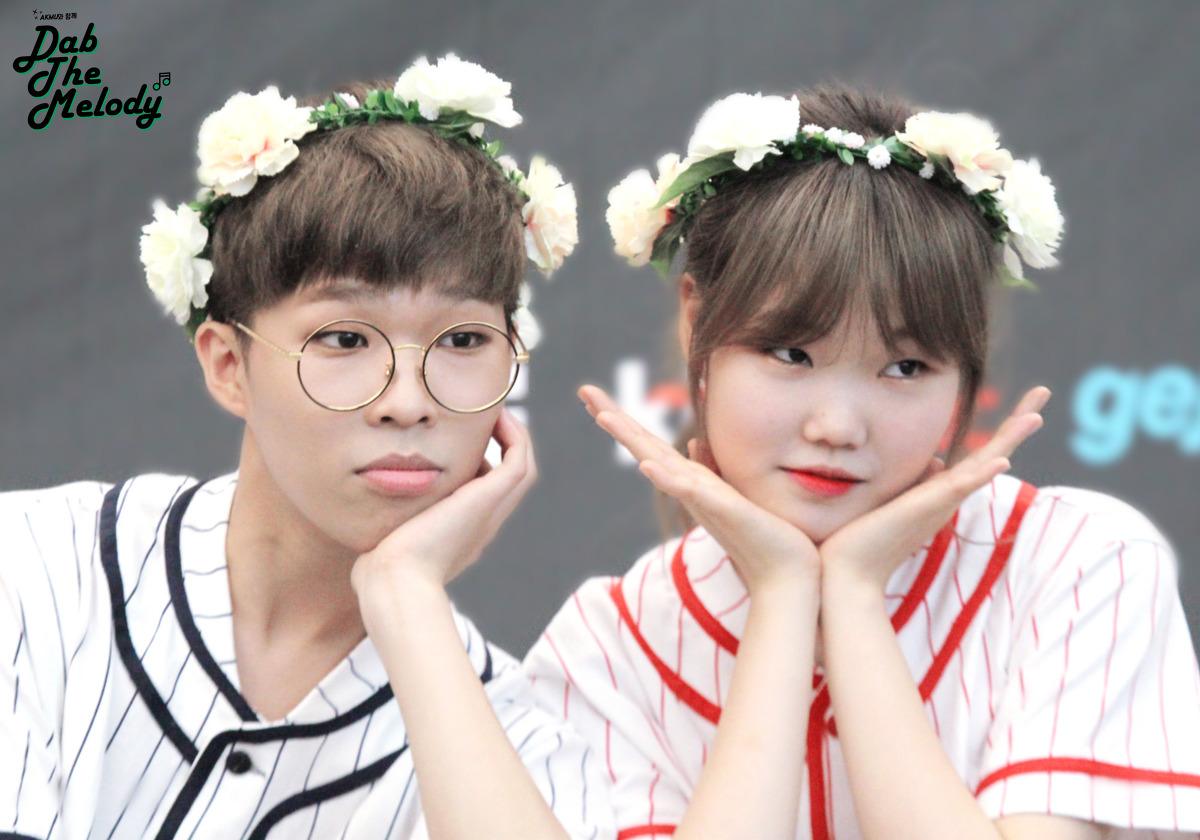 You’ve got to the love the brother-sister dynamic between these two singers and that’s probably the reason why they’re considered the “Nation’s Siblings.”

There are a number of women who hold the title of “Nation’s First Love” and Jun Ji Hyun is one of them. With good reason too, she’s a fantastic actress that always make you fall in love!

Speaking of fantastic actresses, Song Hye Kyo is another actress who has earned the first love title!

Alright, so pretty much everyone knows that Yoo Jae Suk is the “Nation’s MC!”

Of course, who could forget that Suzy also holds the “Nation’s First Love” title as well as “Nation’s Sweetheart.”

Girls’ Generation has long held onto the title of “Nation’s Girl Group” and it’s really no surprise with their talent!

Then for the “Nation’s Boy Group” it shouldn’t be too much of a surprise that BTS is known by this name right now! 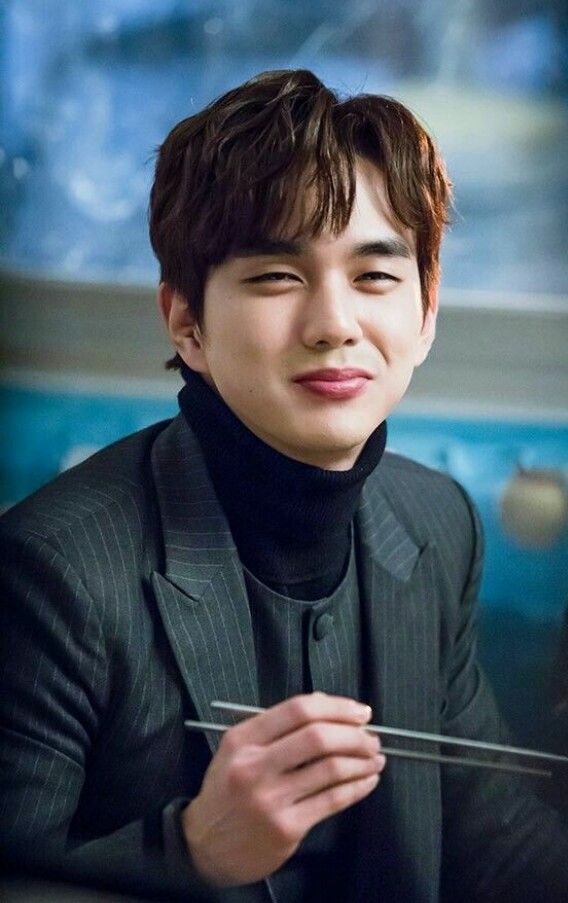 Cute, bright, and innocent? Yep, Yoo Seung Ho’s got them down and that’s why he’s crowned as the “Nation’s Little Brother.”

For that same reason, Yeo Jin Goo is also considered the little brother of South Korea!

Seolhyun has definitely captured a lot of hearts which is why she’s considered the “Nation’s ‘It’ Girl!”

So Lee Seung Gi has the title of “Nation’s Son-in-Law” but he’s also got another hilarious title. He’s known as “Nations Uhm-Chin-Ah” which roughly means “your mother’s friend’s brilliant son who you get compared to! Let’s be honest, we all know it’s true! 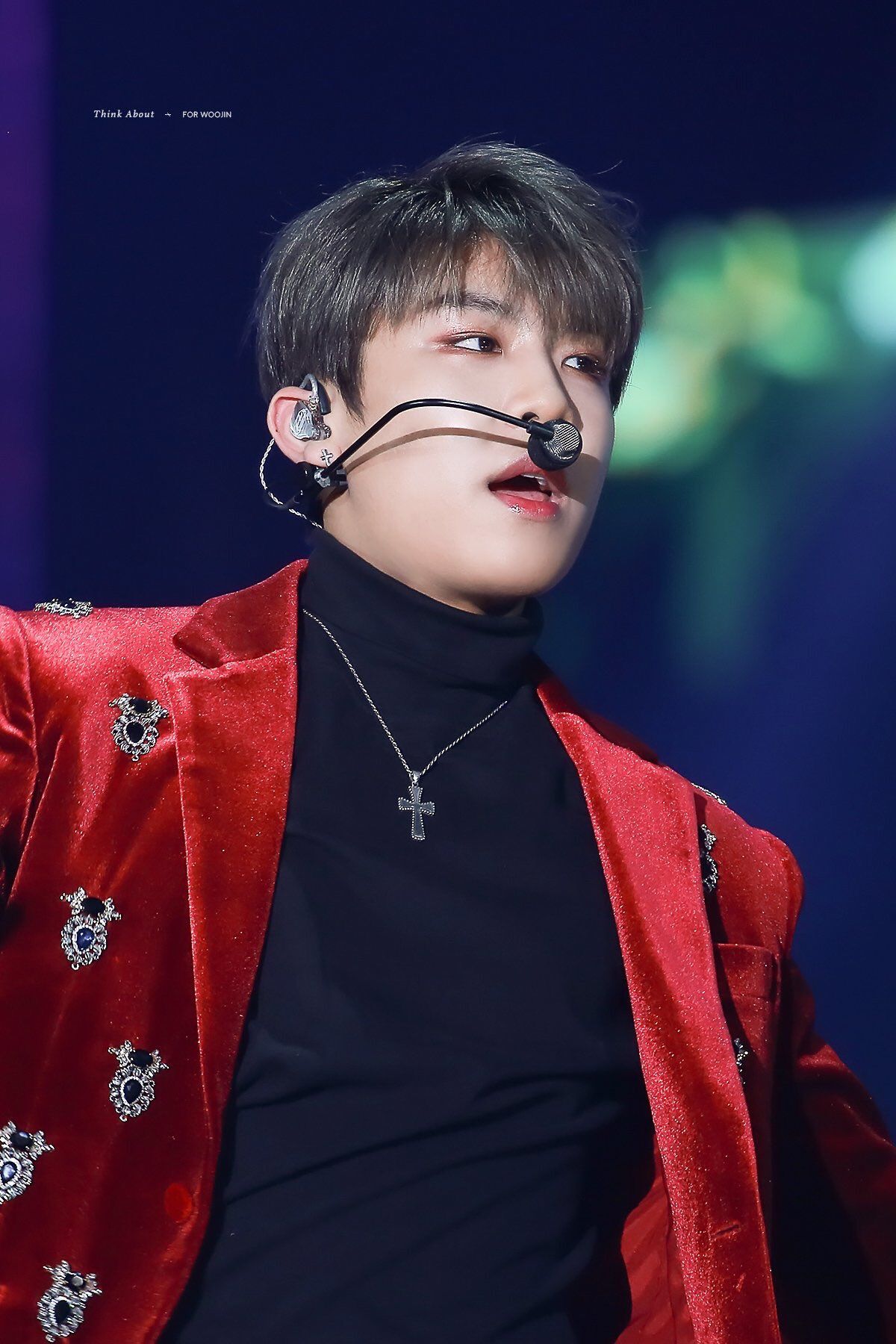 Fans have lovingly dubbed Park Woojin as the “Nation’s Dark Past” for his dorky and loveable personality. Not to mention his major glow up!

If you didn’t know, Lee Hyori was dubbed as the “Nation’s Fairy” during her Family Outing days. In fact, if you do a quick search of the nation’s fairy the no. 1 hit is Lee Hyori!

When Rain married Kim Tae Hee he was jokingly referred to as the “Nation’s Thief.”

10+ ARMY Reactions To “BTS Island: In The SEOM” Being Under Maintenance That Are Too Real