Big Bang participated in the photo shoot for the November issue of W Korea. W Korea also unveiled a short video clip of the “behind-the-scenes” of the photoshoot.

Previously W Korea released their pictorial of Big Bang for the November issue of their magazine, and now W Korea has also revealed an exclusive, behind-the-scenes video from the same photo shoot. Big Bang members G-Dragon, Taeyang, T.O.P and Daesung showed off their charismatic looks in their raw styles. However, unfortunately, Big Bang’s Seungri was not able to participate in the photo shoot with the other members because of his recent car accident.

Also check out the selected photos by W Korea below: 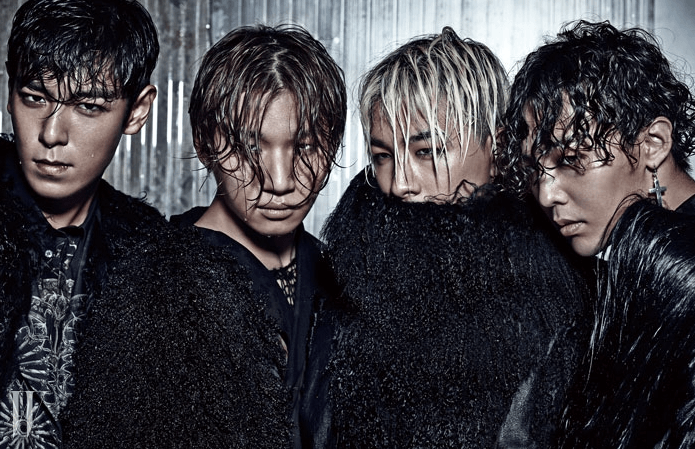 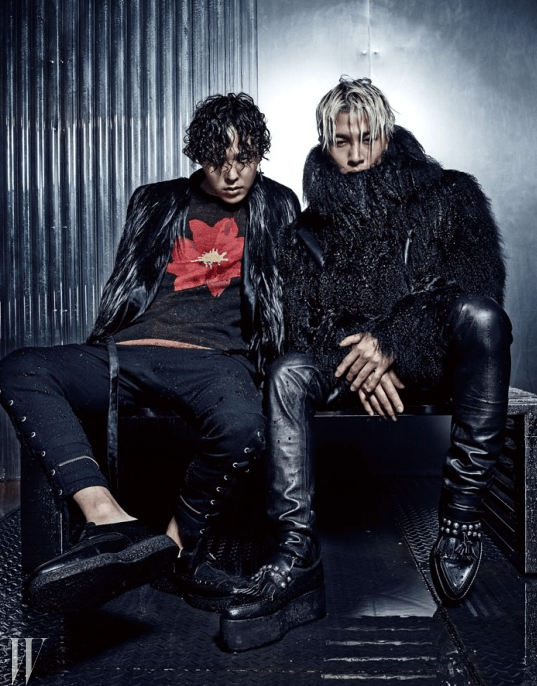 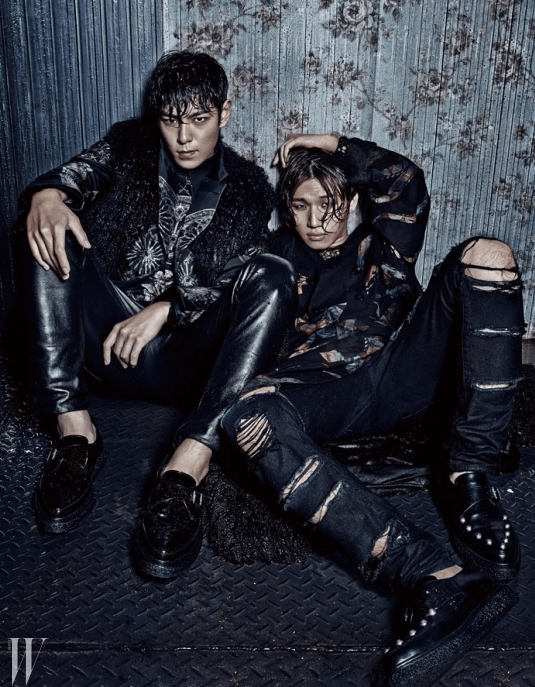 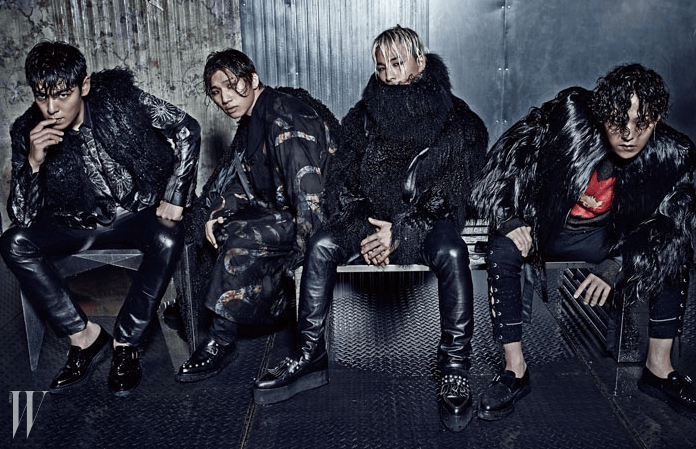 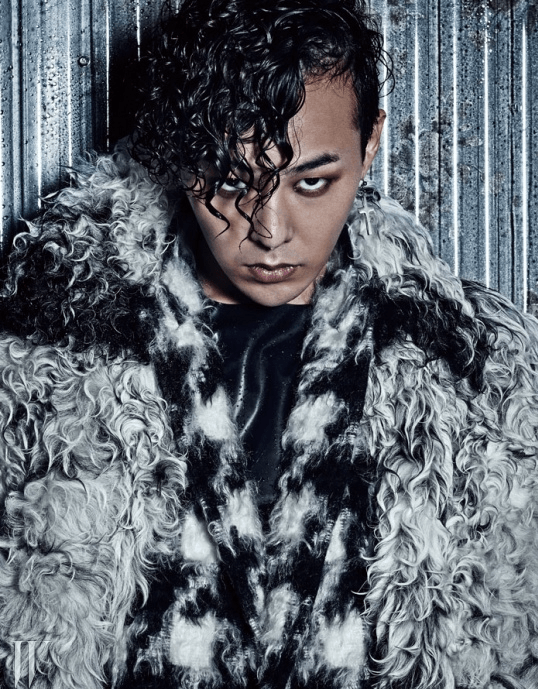 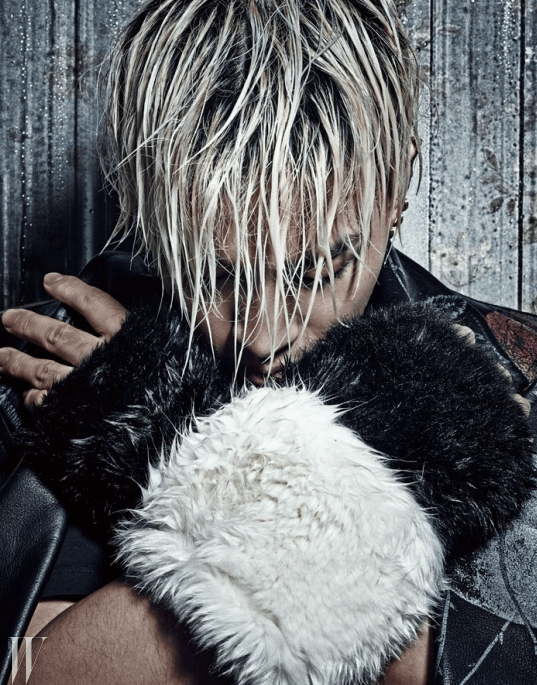 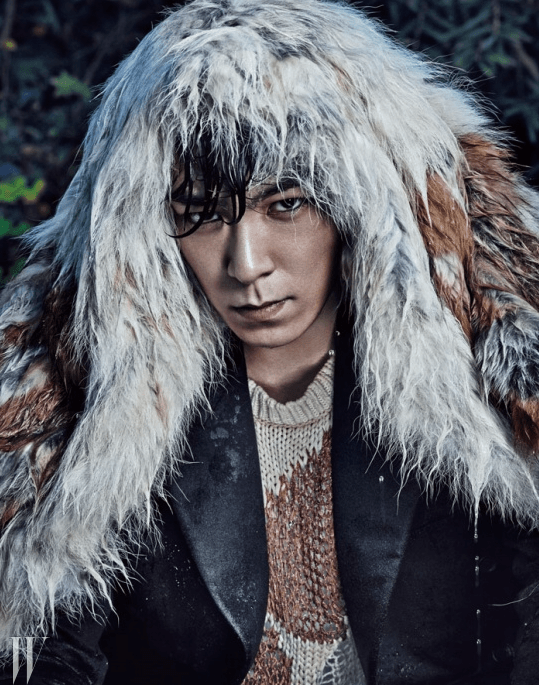 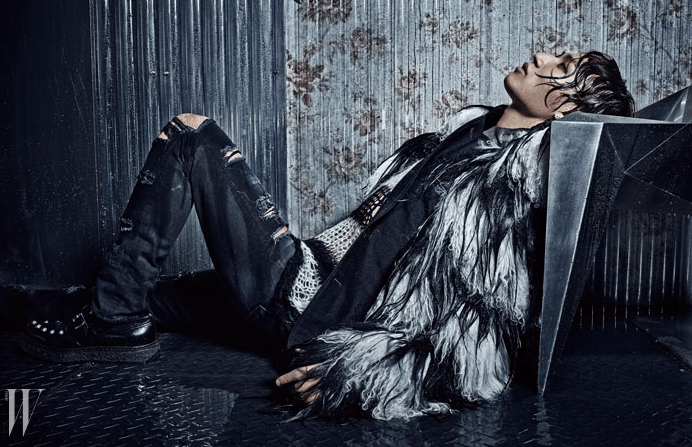