Suho is the latest member to be featured in the sixth “Pathcode” teaser for EXO’s EXODUS comeback.

On the latest video teaser released on March 23rd, Suho was featured in a solitary moment set in Marseille, France, looking lost and dejected, walking around an abandoned building before moving to an empty field and unused swimming pool. It ends in a cinematic climax where he was slowly being engulfed by a large body of water.

Meanwhile, since releasing the teaser, EXO’s official Twitter page also released a hint saying, “___________s grow; they are not made. – Peter F. Drucker.” The hint will be used to unlock Suho’s teaser on their official homepage. (Answer: Leader)

EXO is scheduled to come back on March 30th and will make their first performance on M! Countdown on April 2nd. 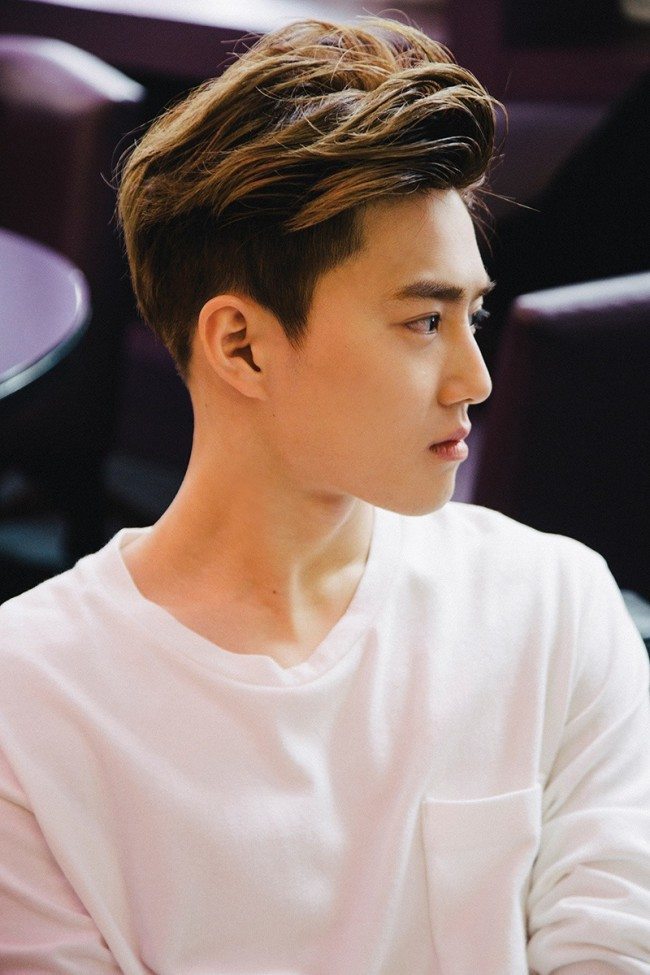 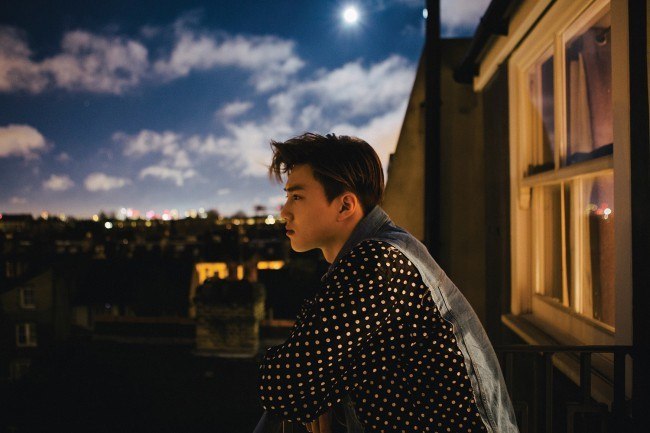 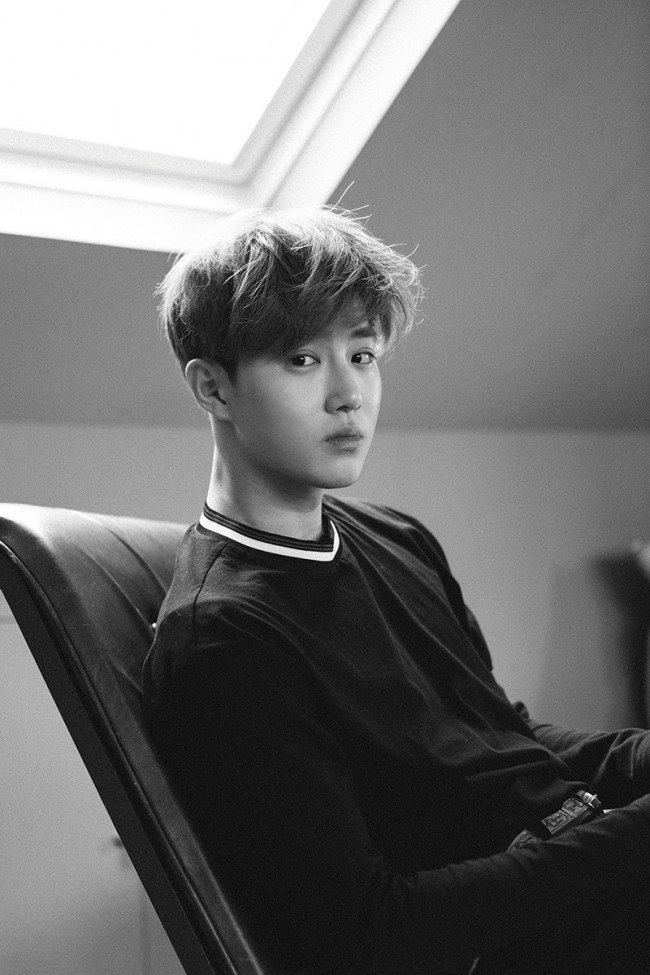 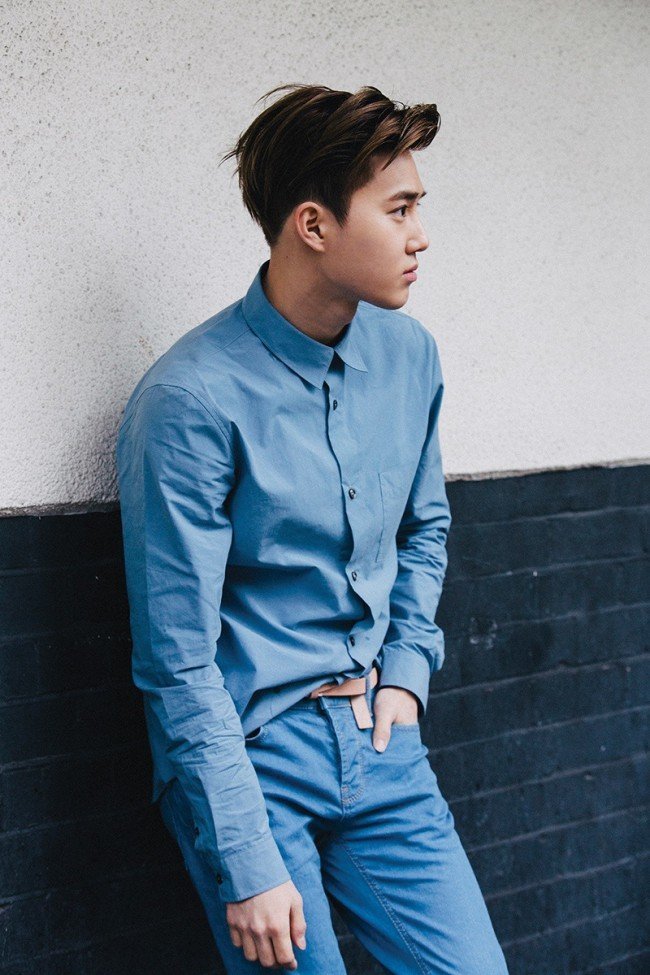 ___________s are the ones who keep faith with the past, keep step with the present, and keep the promise to posterity. – Harold J. Seymour

TWICE Nayeon’s Interactions With Her Hoobaes Showcase Her True Personality