Male idol group SEVENTEEN has been praised for being not only one of the most talented rookie groups in the industry, but also one of the top groups visually as well.

In fact, fans are claiming that the boys are all so handsome that they look good no matter what their wearing. And during their latest performance on SBS music show Inkigayo, the group went up on stage in blue school uniforms paired with round metal glasses, successfully pulling off the school bookworm look.

Despite the nerdy eyewear, however, fans were still stunned by the boys’ visuals, praising them for making even the oddest of accessories look good. 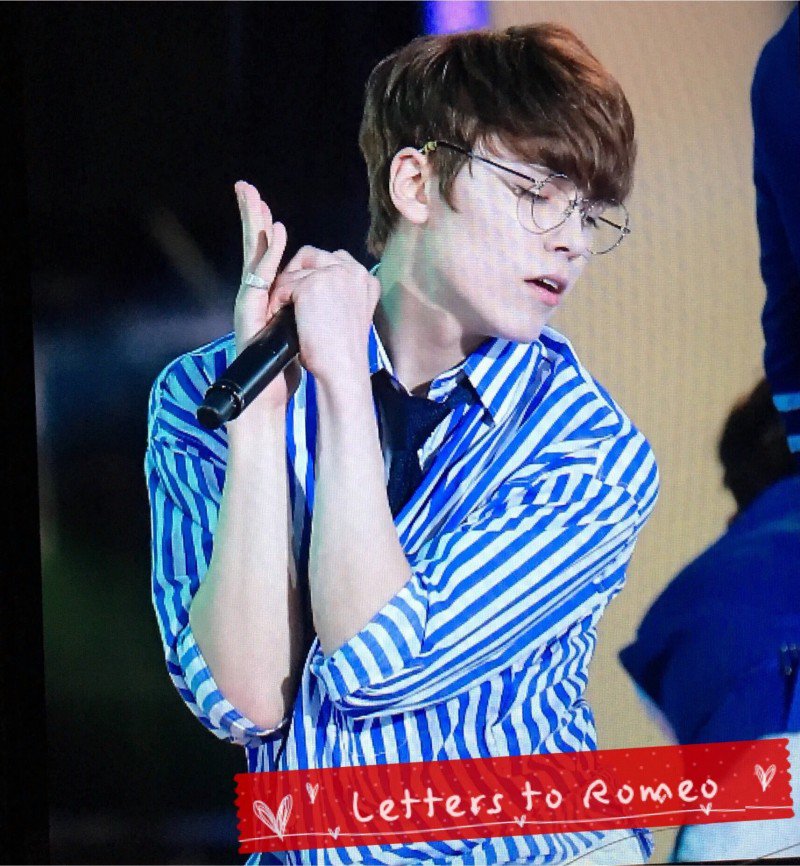 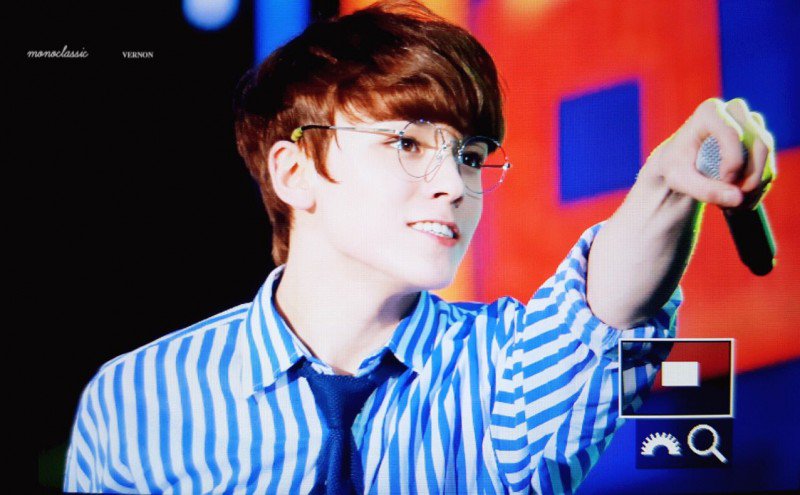 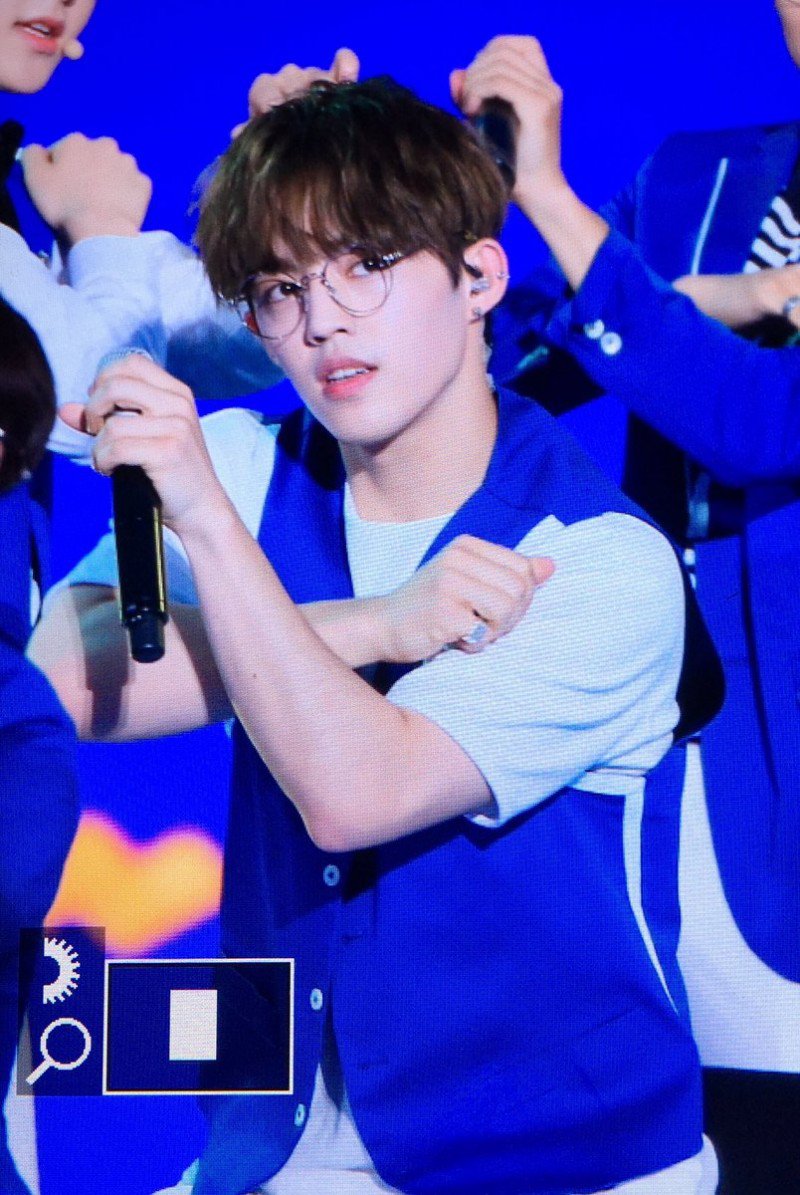 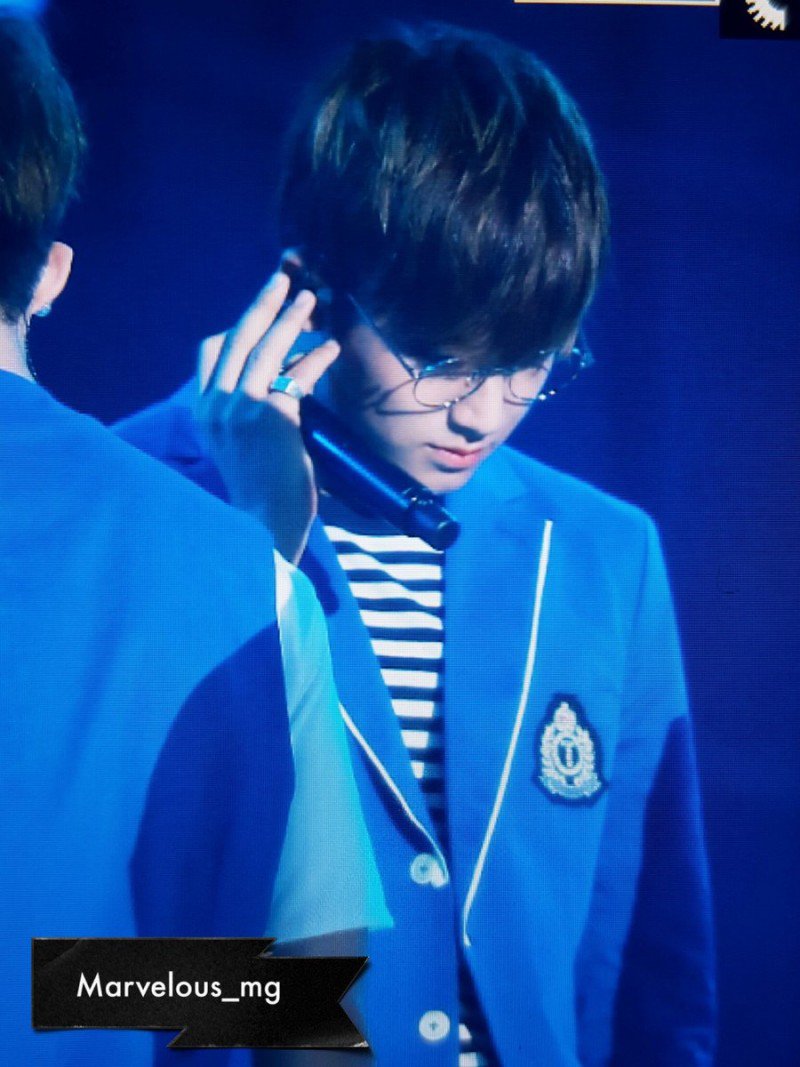 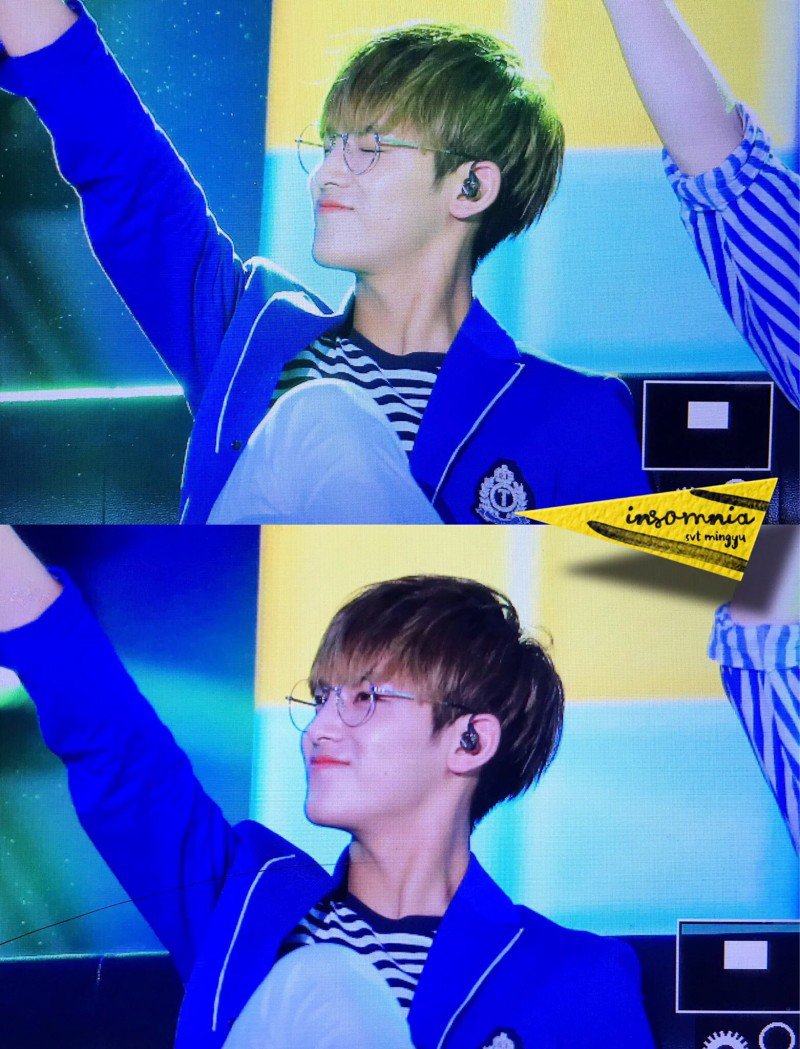 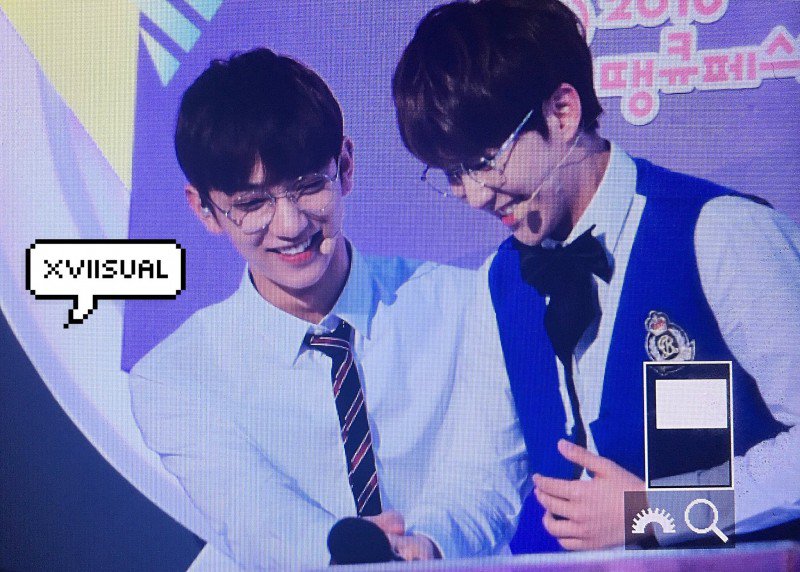 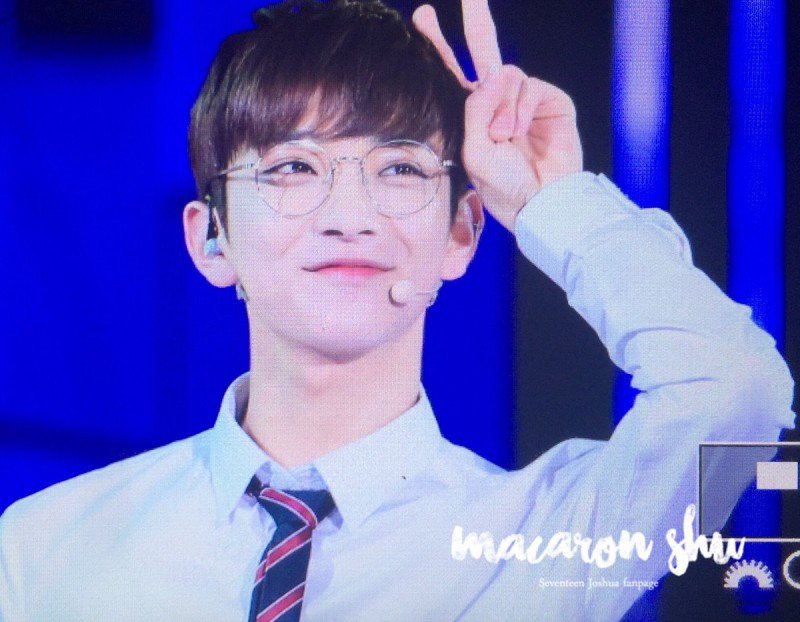 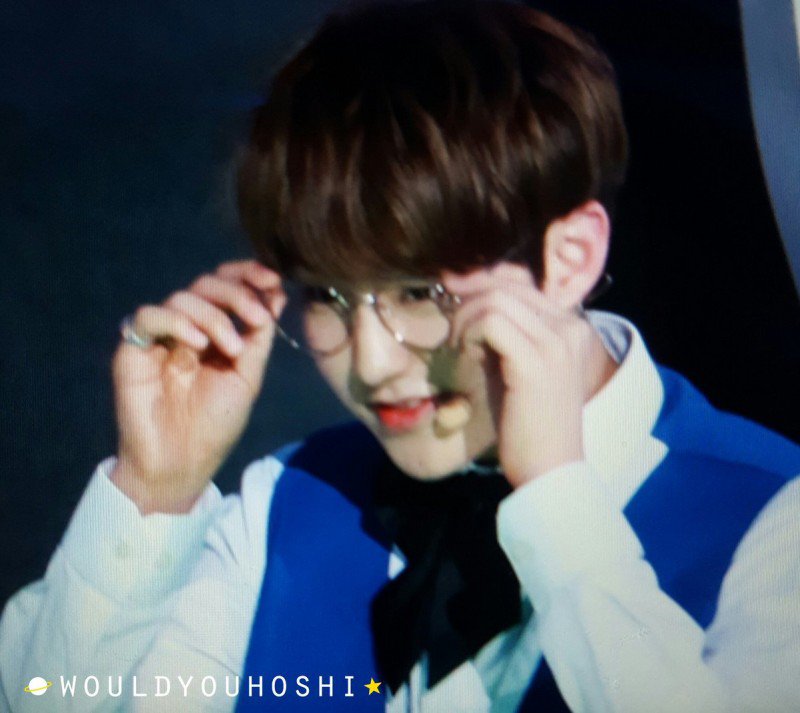 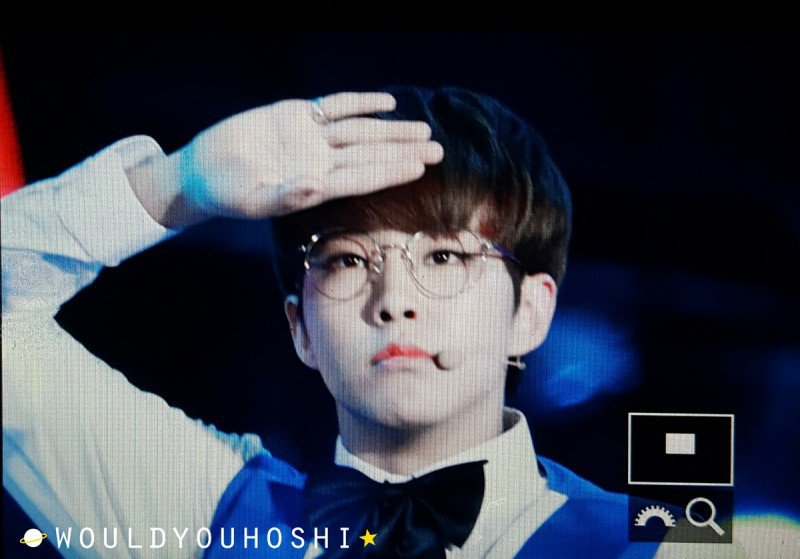 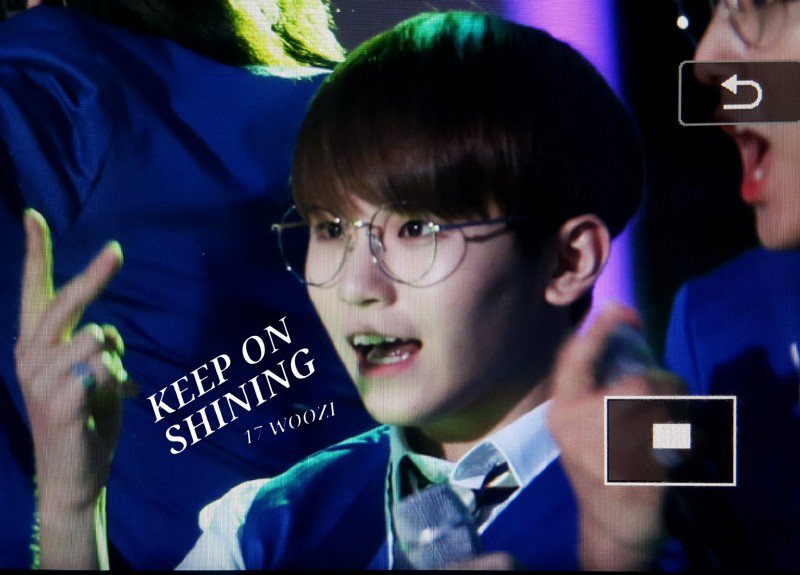 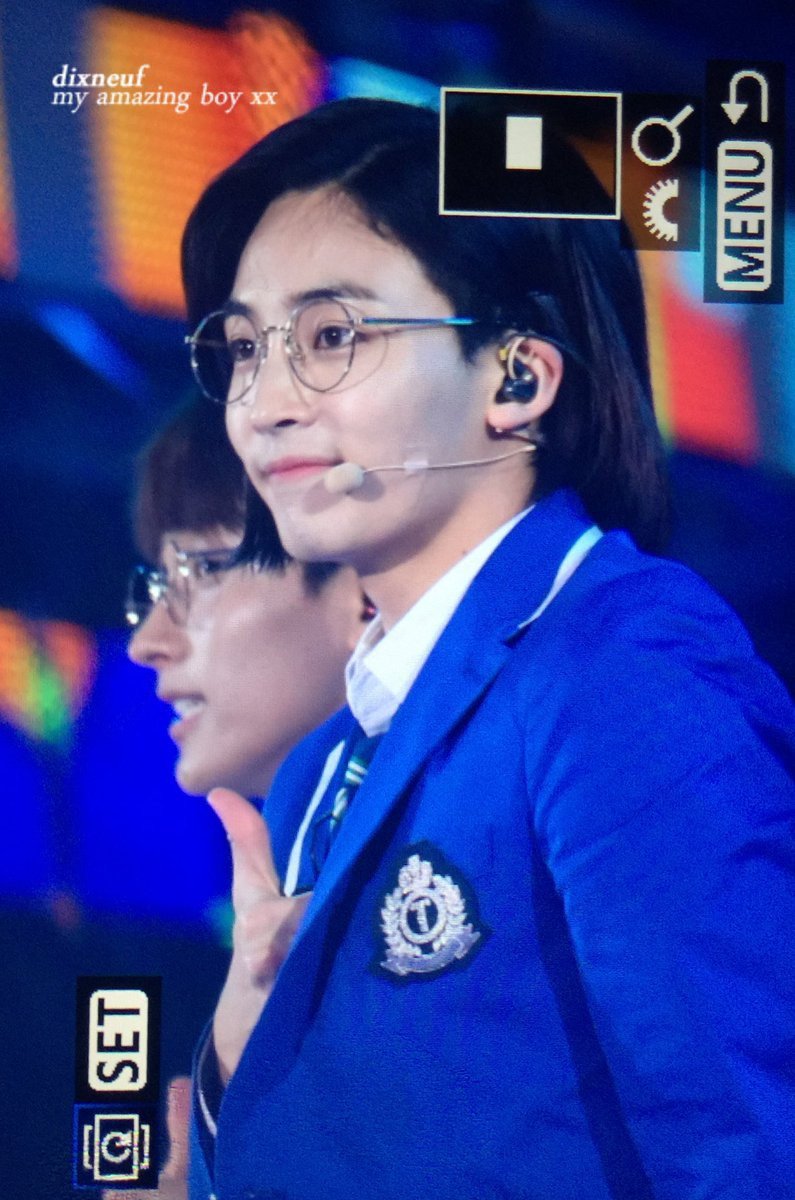 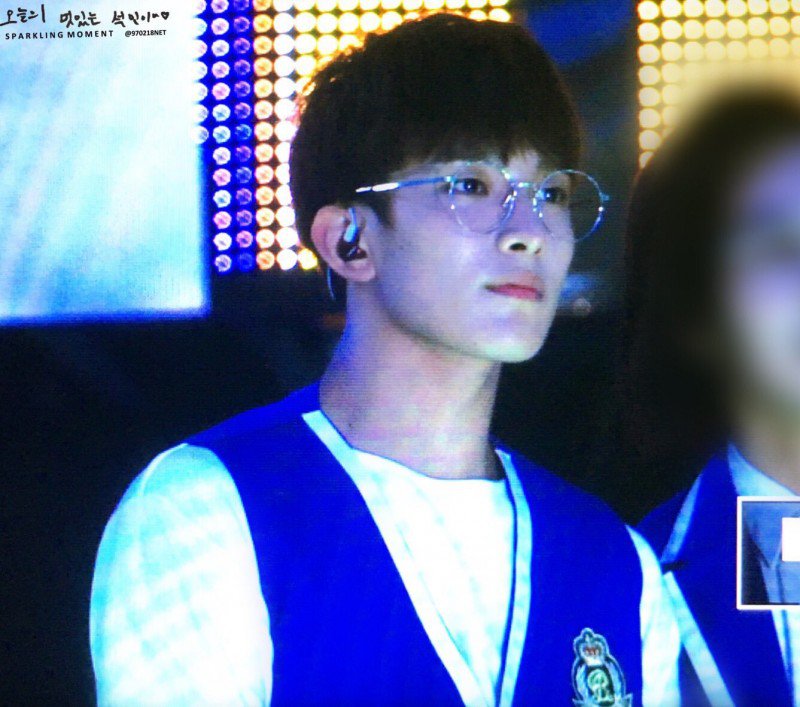 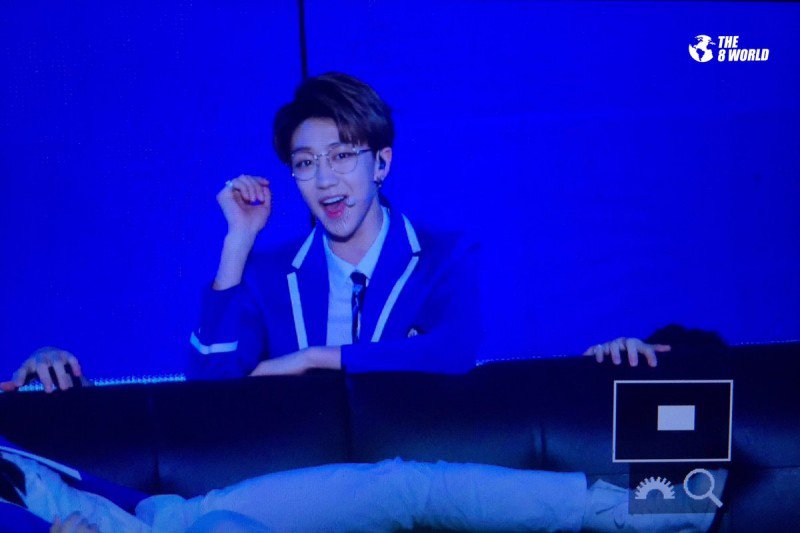 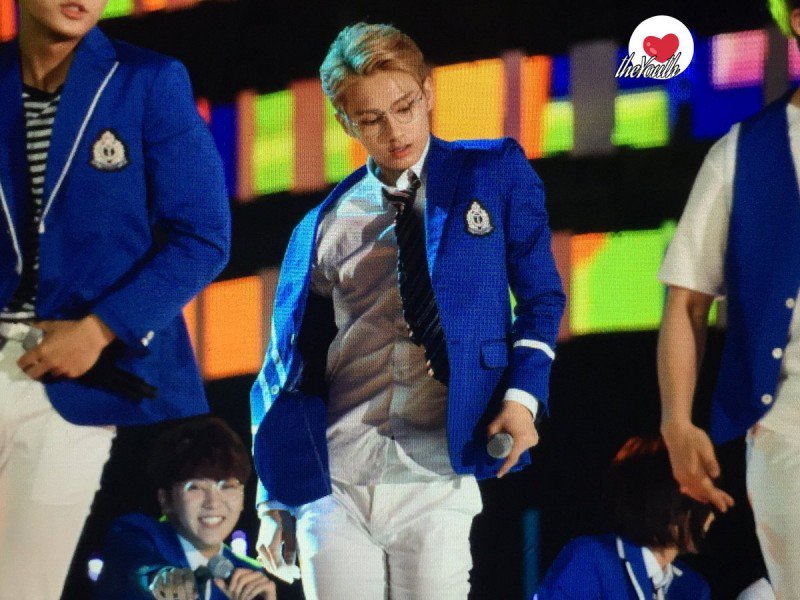 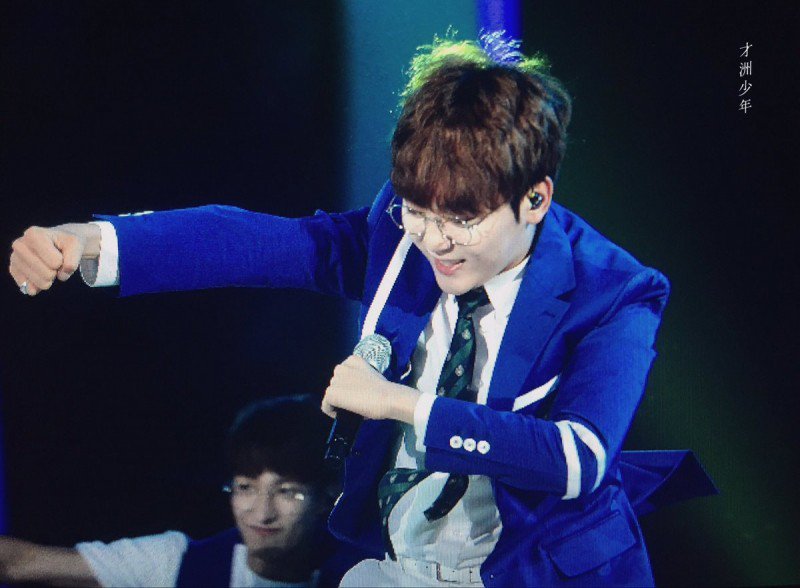 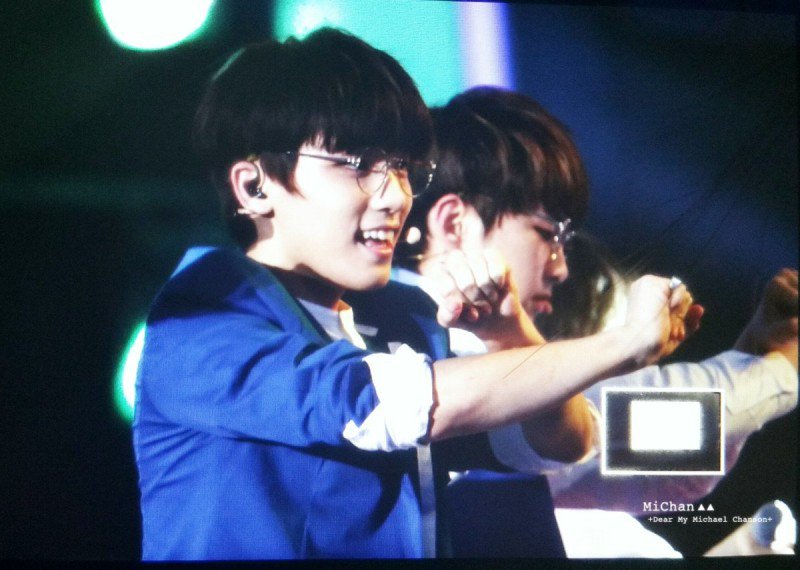 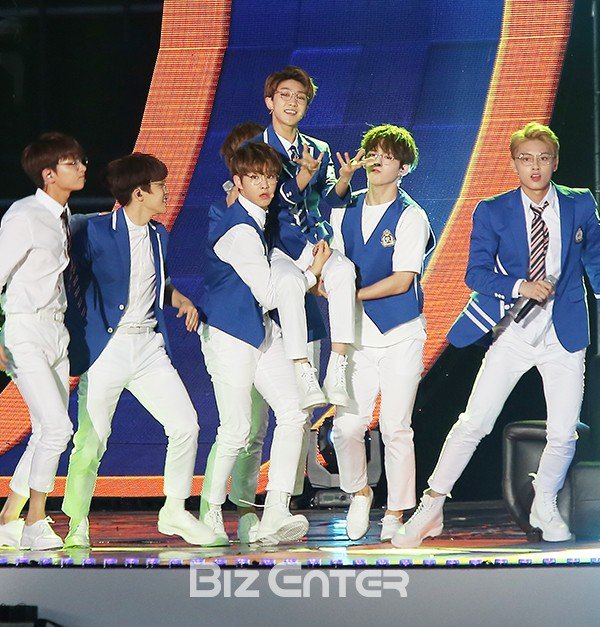 Check out SEVENTEEN’s music video for their latest comeback “Pretty U” below: