Although Red Velvet fans had mixed reactions when SM Entertainment shocked them by adding Yeri as the fifth member of the group, reactions have been overwhelmingly positive when fans discovered the group’s sixth member Onew.

In a recent article by Korean media outlet News 1, the writer mistakenly referred to the SHINee leader as Red Velvet’s Onew, causing fans to laugh at the mistake. Rather than being outraged at the mistake, however, users on Pann have took the error lightly, and proceeded to joke around. Most netizens decided to pretend that the mistake was real news, which resulted in hilarious comments. 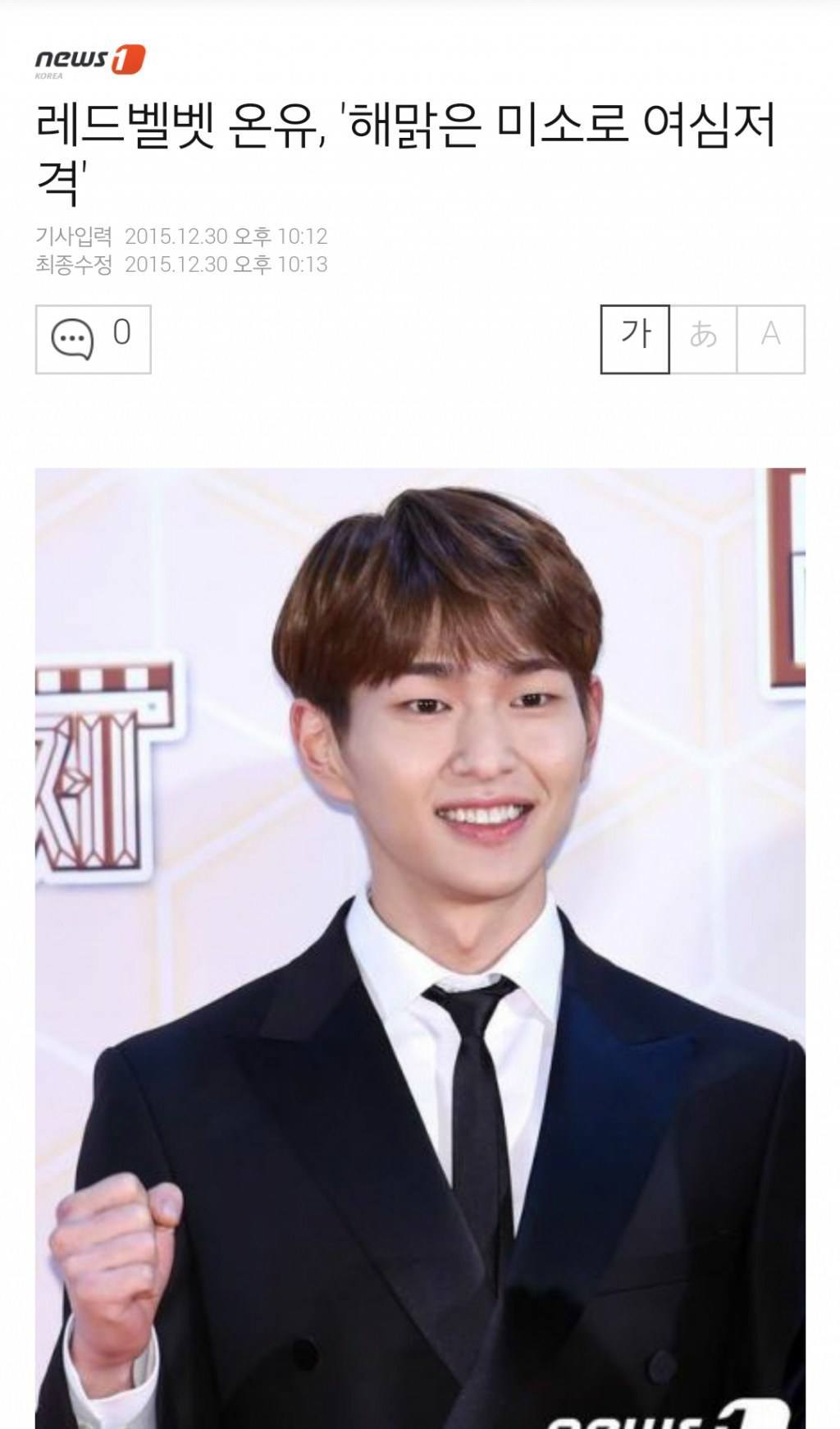