Although there are many popular idols in the K-pop industry, Hyuna has proven to be one of the most well-known South Korean artists in the world.

And although she’s been praised many times for her incredible visuals, not everyone is a fan of her appearance. In fact, after media outlets praised the Cube Entertainment singer for her appearance while at the airport recently, netizens showed mixed reactions regarding her visuals, with some praising her face while others claimed it was swollen. 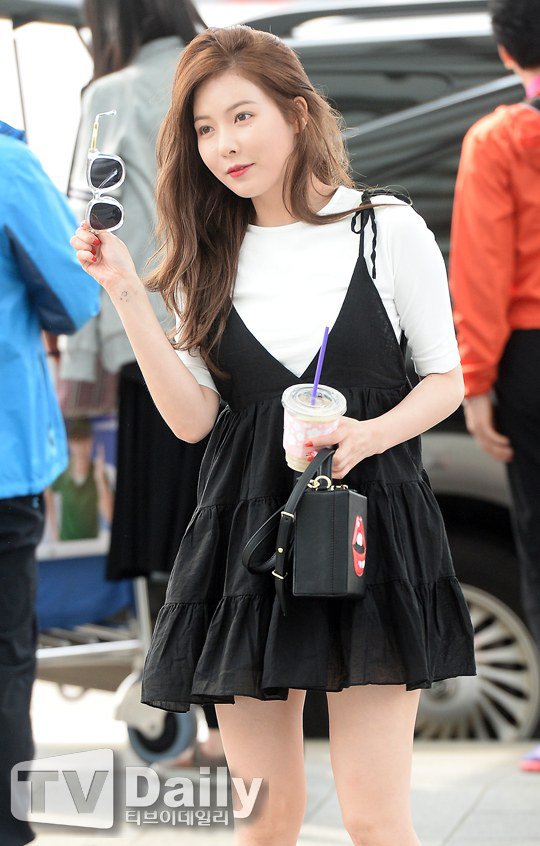