Sulli has been the main focus amongst netizens and fans for her sometimes bizarre postings and photos of her and her boyfriend Choiza. But what are netizens saying to her continuous Lovestagram postings?

Originally posted on Pann, netizens react to yet another Lovestagram post by Sulli.

Titled “Sulli Posts Another Lovestagram Post,” here is the direct translation of the post and comments below. 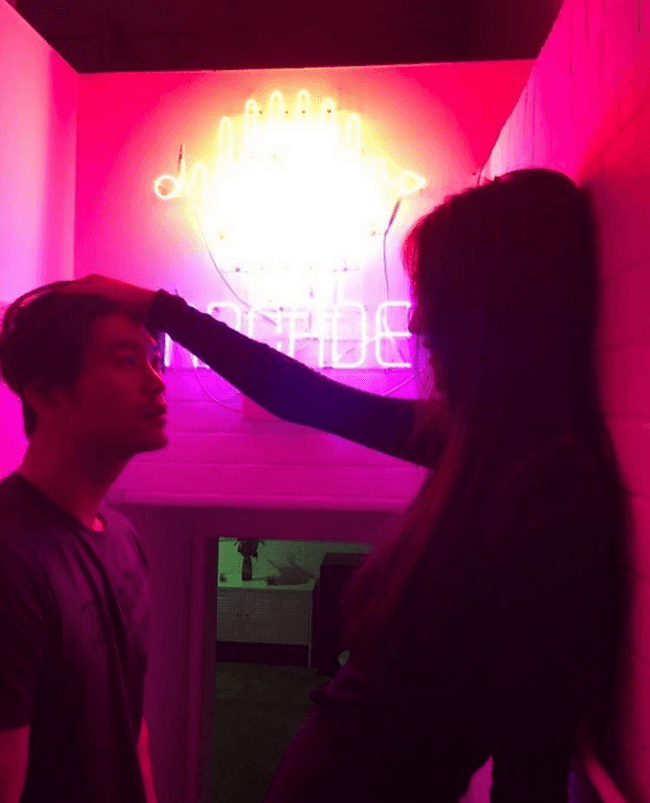 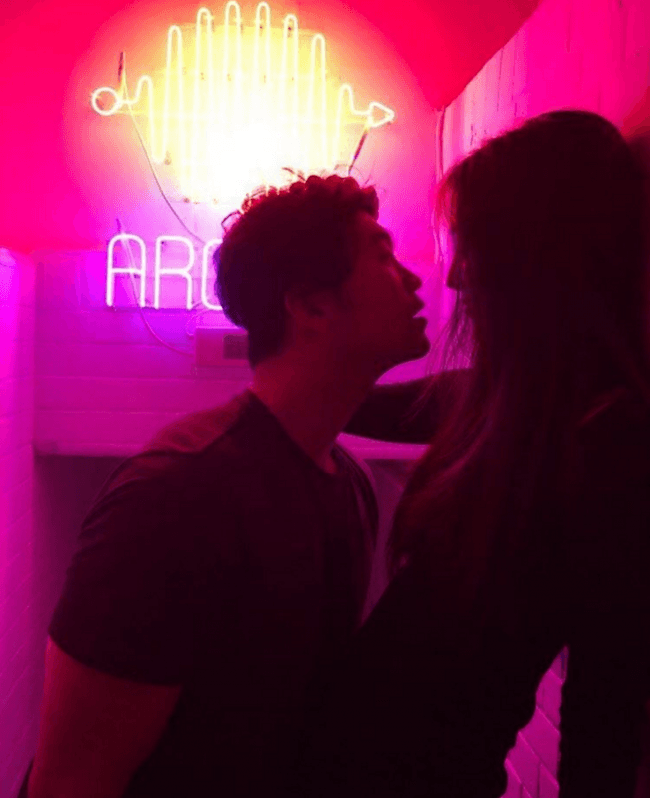 “Look at how Choiza is into her haha I guess they are having a healthy relationship.

I’m really starting to wonder why she is posting these photos on her public one.. There is nothing that will benefit her by doing these things right..?

[ +89 / -2] Why is everyone doing this only to Sulli.. There are people who praised her love photos.. They looked really happy together.. I think people are just dissing the whip cream videos and kissing laying down… I think people are actually more open to Sulli’s range of postings