Male rookie group iKON has gone through two survival shows before being able to make their debut last year.

And in fact, members Bobby, BI, and Junhoe have actually participated in three of such shows. However, it was recently announced that the YG Entertainment group would be participating in yet another survival show, as they set to join the Chinese dance version of popular MBC show I Am A Singer. Dubbed The Remix, iKON will be the only Korean artists to participate in the show, but will be mentored by fellow YG Entertainment singer Psy. Upon hearing the news, netizens cheered on the boys for having to go through yet another survival show, encouraging them to stay safe and healthy.

[+ 113, – 6] For Bobby, BI and Koo Joon Hwe this is going to be their 4th survival show..I hope they just take care of themselves I’m not worried about their skills so.. 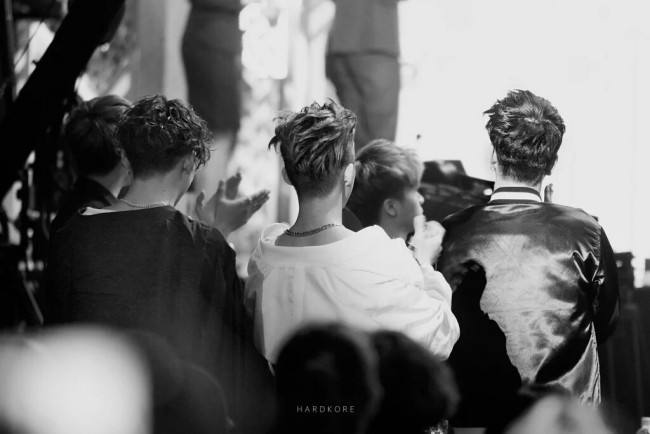