In addition to her singing and acting abilities, Park Gyuri has also been praised for her unique visuals.

And while the founding member and leader of legendary girl group KARA has been praised for her looks in the past, she was recently criticized for being vain. In a recent interview, Gyuri discussed her goddess image and how its persisted throughout her career. However, netizens claimed that she’s never had that image, and only insists on calling herself a goddess. 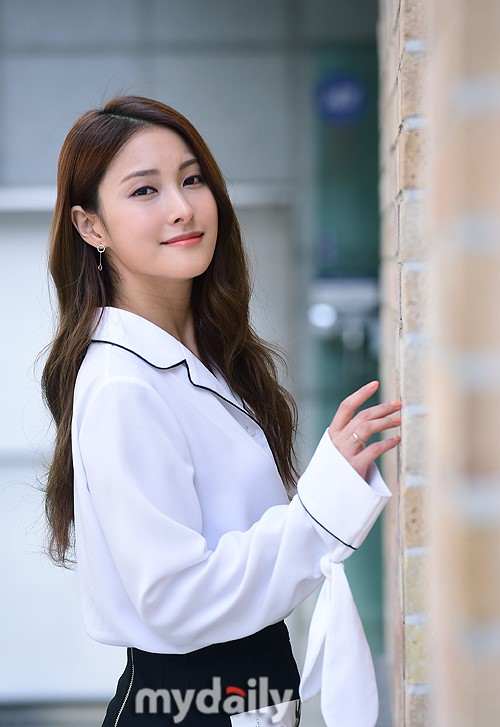 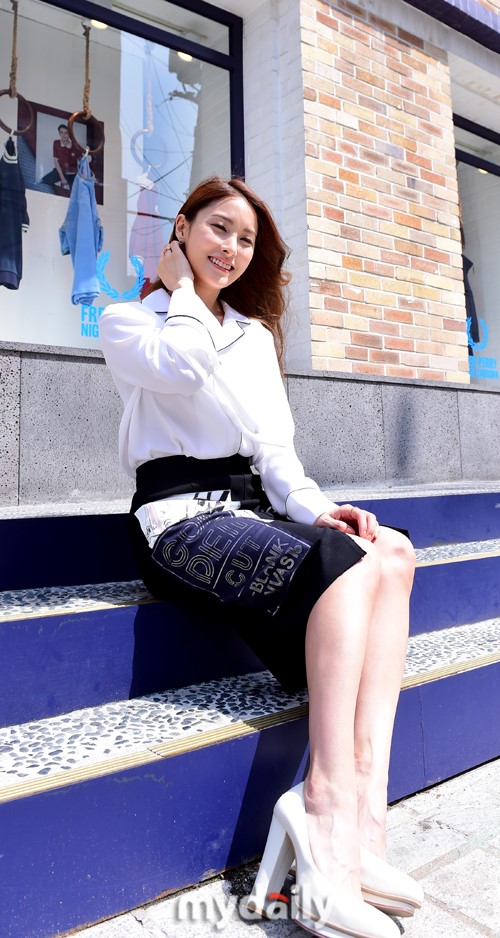 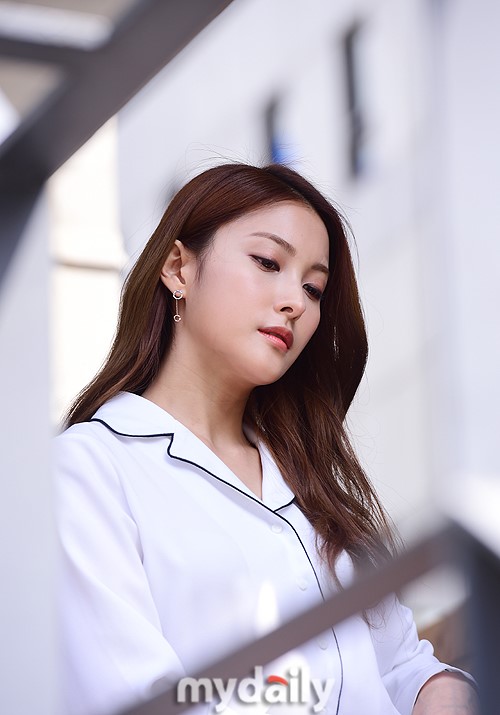 [ +379 / -20] In most cases, others give you the name Goddess but this person names herself Goddess.. hahahahahahahaha