After Zico’s July 21st update on his Instagram, netizens discuss the return to his hobo style

Zico is known for his long dreads, often referred to as “hobo Zico style” amongst netizens. After just a couple months of having a different hair style, netizens discuss his recent Instagram photos that illustrate a return to his hobo style. Zico is currently on the rap competition program Show Me the Money 4 with Palo Alto on his team.

Originally titled “Hobo Zico’s Return?” here is the direct translation of the post and comments below.

“It’s because Woo Jiho did reggae…

“Da dan… Whenever I see his reggae hair, I think of these days hahahahaha 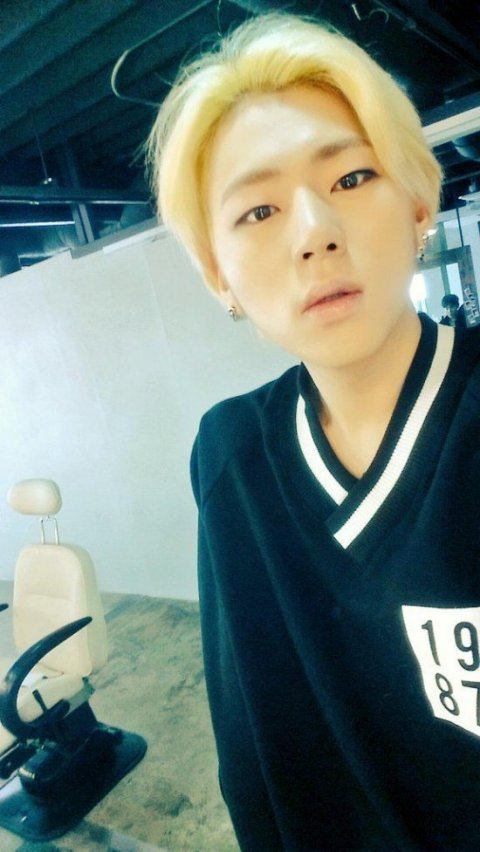 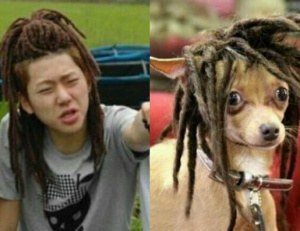 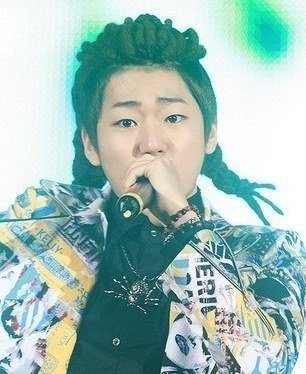 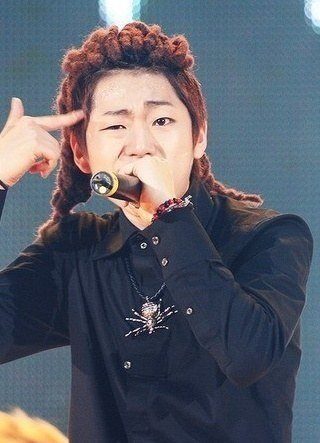 “But after seeing his old photos, I think he looks way better now than back then 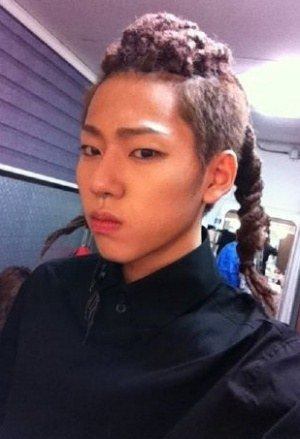 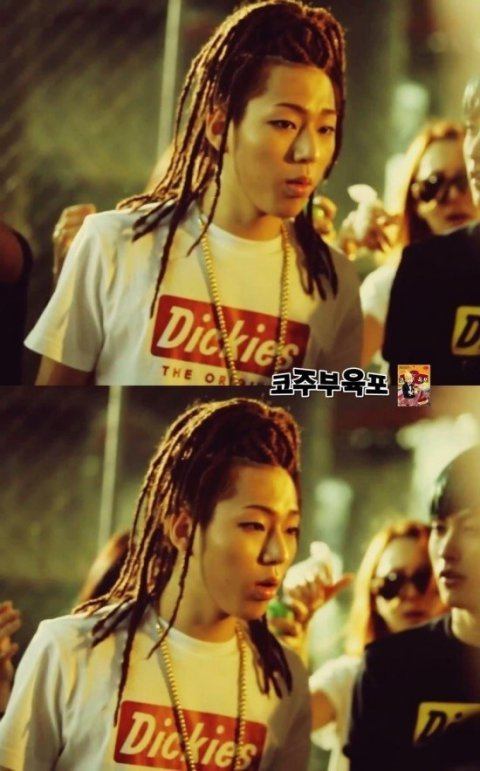 “He doesn’t look so bad even with this hair haha” 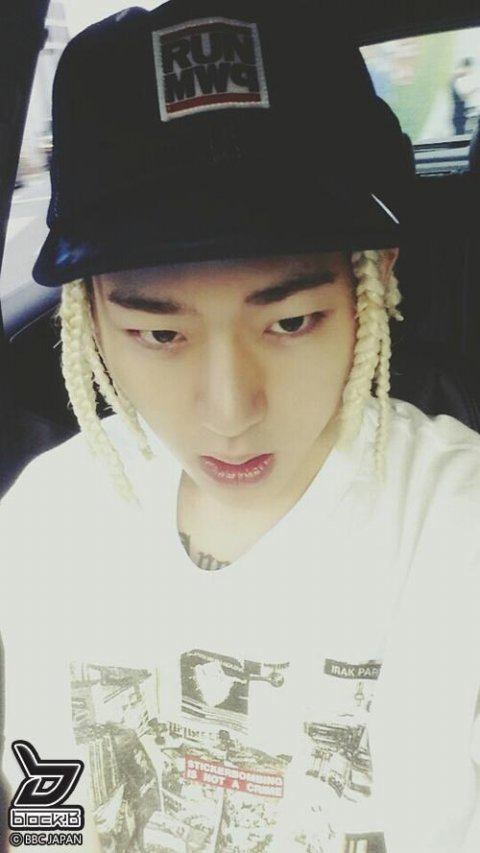 “I think I have to make Korean traditional shoes with his hair….never mind ^_^ i like you…. 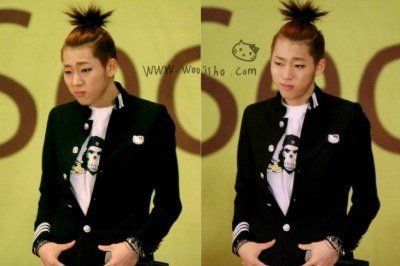 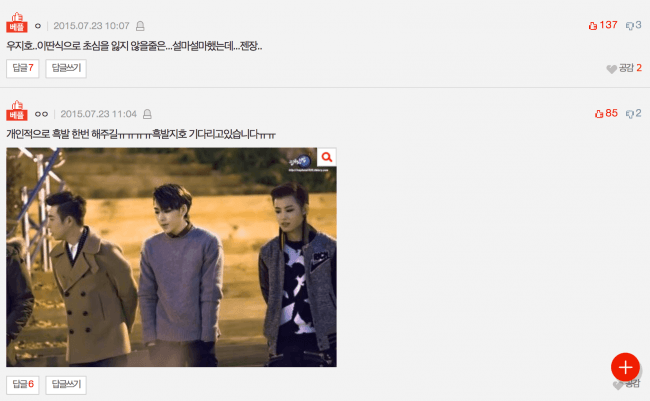 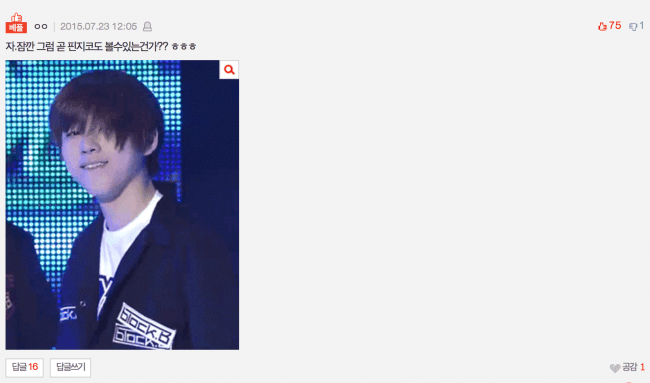 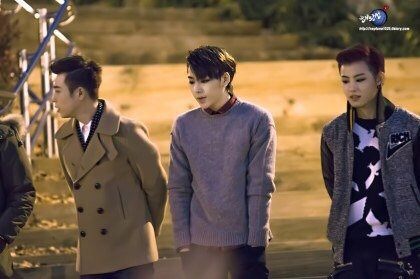