Past photos of two female rookie idols have become a hot topic and netizens discuss their true personalities.

The two idols under scrutiny are from DSP Media’s latest girl group, April. Although debuting and promoting with a cute and refreshing concept, Jinsol and Naeun are currently under fire for past photos of seemingly inappropriate behavior.

With the discussion of these photos, some netizens claiming to have known the girls prior to debut have provided stories that give a never before seen look into their personalities. Meanwhile, while others seem impartial about what the girls have done in the past, they chide the two for leaving photographic evidence of these behaviors to easily dig up. 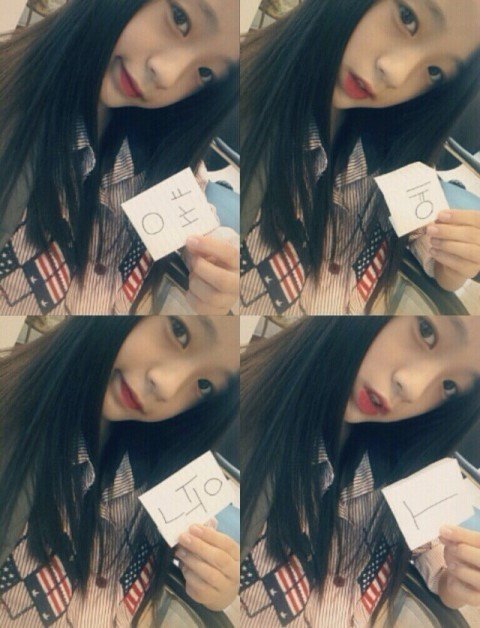 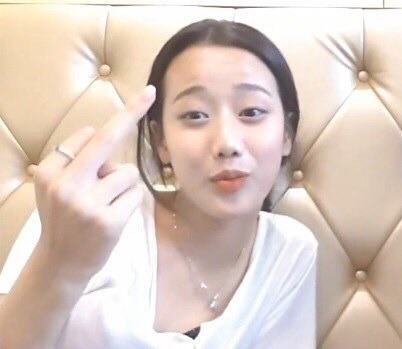