While there are many child actors in the entertainment industry, not all have found success in transitioning into acting as adult characters. 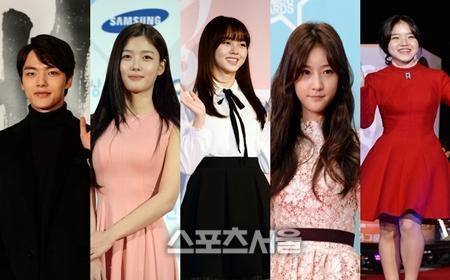 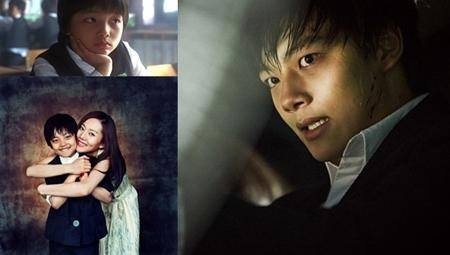 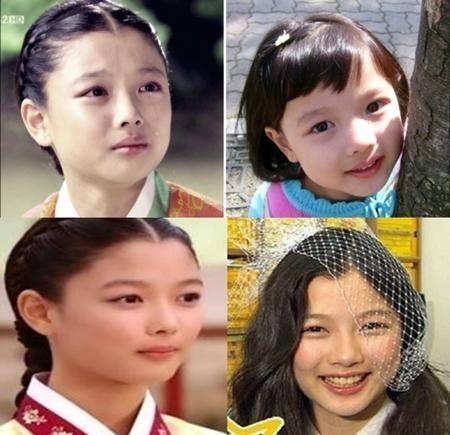 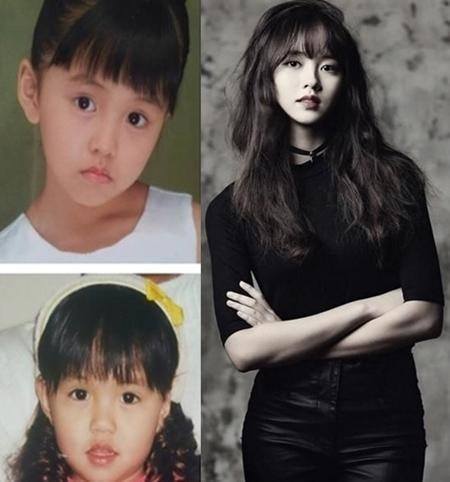 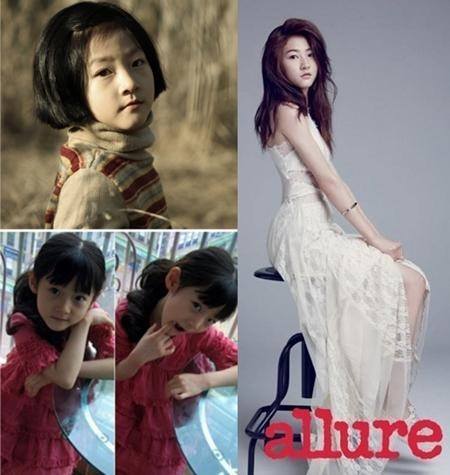 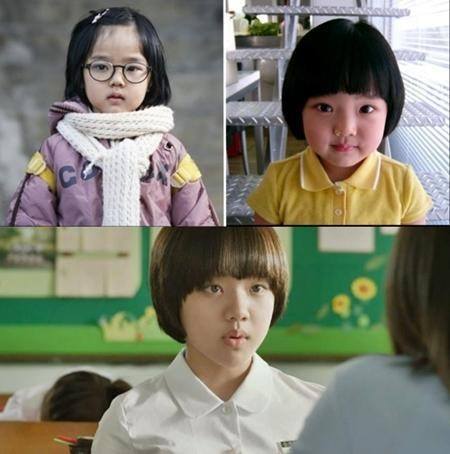 [+ 2572, – 65] I think the rivalry between Kim So Hyun and Kim Yoo Jung will continue. I hope they keep a good competitive spirit and grow well together.

ENHYPEN Go Viral For Their Behavior Toward ENGENEs During Recent Fansign