After finding much success with reality show Real Men and drama Reply 1988, Girl’s Day‘s Hyeri is finding herself at the top of the industry.

And with her works having found so much success recently, the Dream Tea Entertainment singer has been on the receiving end of more acting offers, CF deals, and most recently, a special MC appearance on music show, Inkigayo.

In response to the casting, netizens have praised Hyeri for her rise to stardom, with most comments referring to her character from Reply 1988. The singer and actress was further praised for her hard work, while some expressed their excitement on her upcoming appearance on the music show.

Hyeri will host as a special MC on the January 24th of the episode. 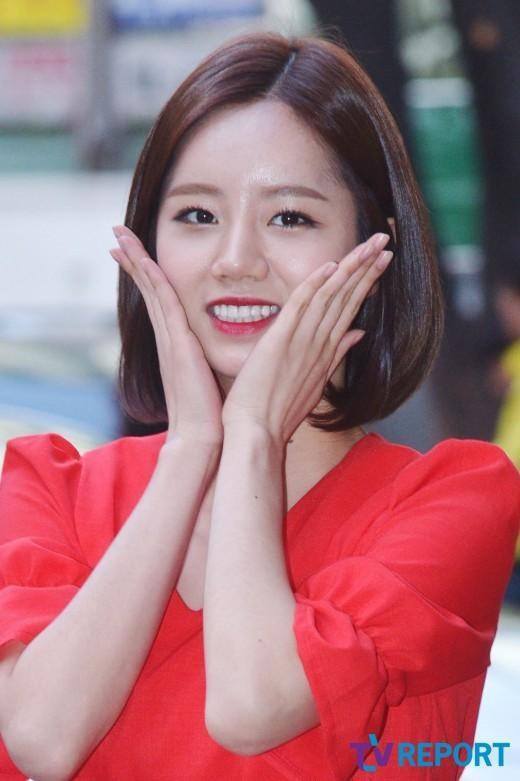 [+ 1141, – 133] Wow..she really is the hottest thing right now…Respond seriously did well for her ㅋㅋㅋ fighting