Although all idol groups have their own dedicated fan base, not all groups are popular with the general public.

However, some groups are known to appeal to even those who aren’t fans of K-pop. With the ability to release songs that can draw in fans and non-fans alike, these groups have become extremely popular. A post on Pann about such groups has been gaining a lot of attention lately, with many netizens agreeing about the groups’ wide appeal. 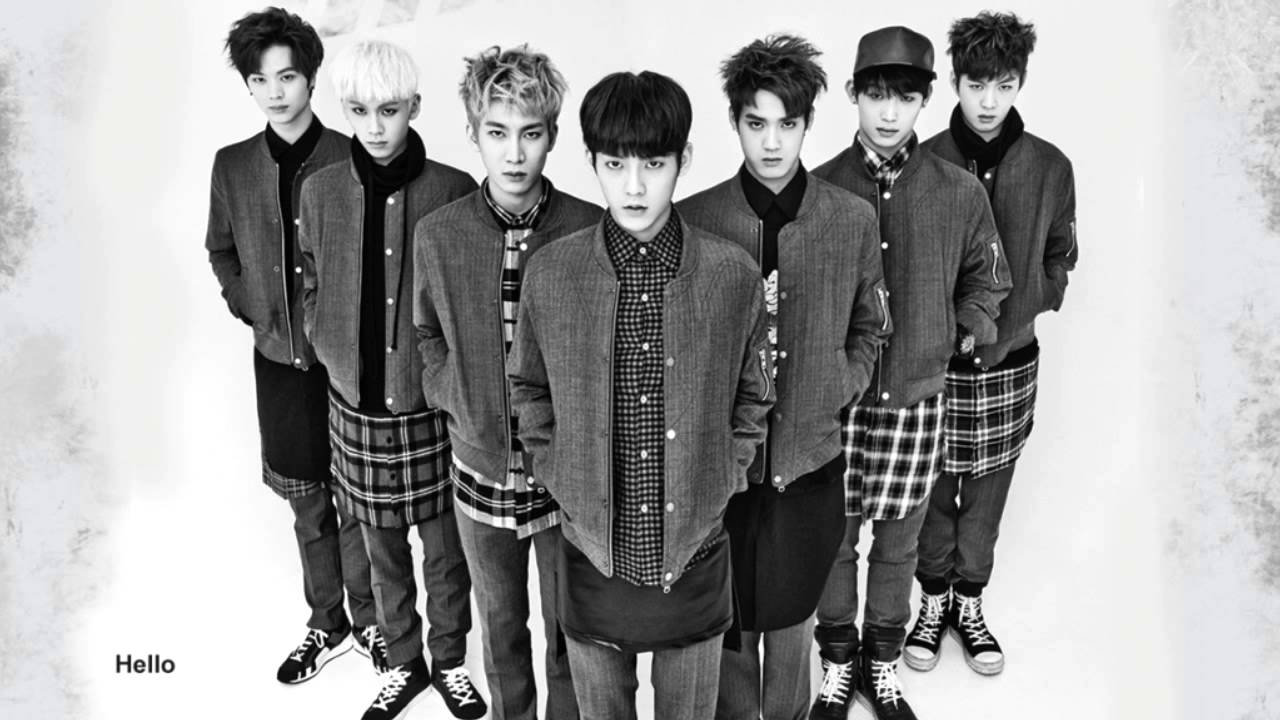 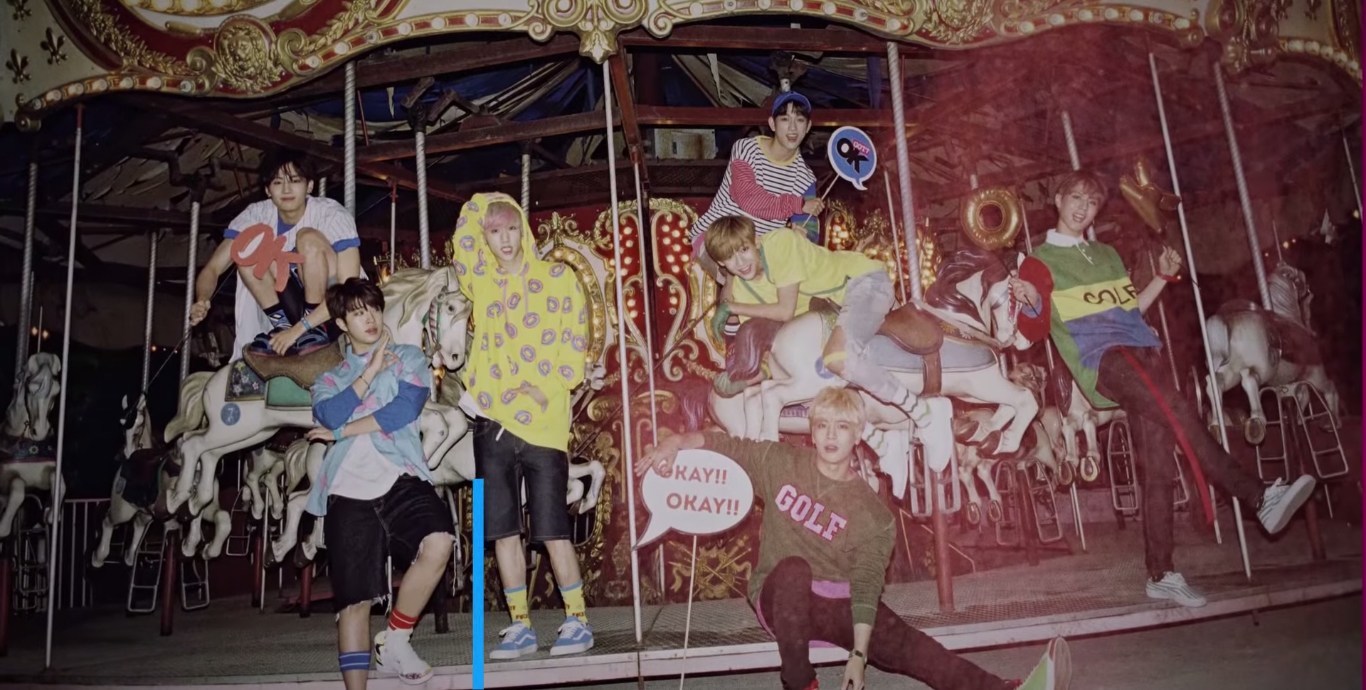 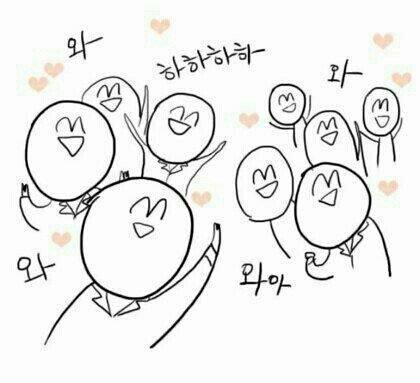