Originally titled “Single Eyelid Male Idols With Unique Appeals,” here is the direct translation of the post and comments below. 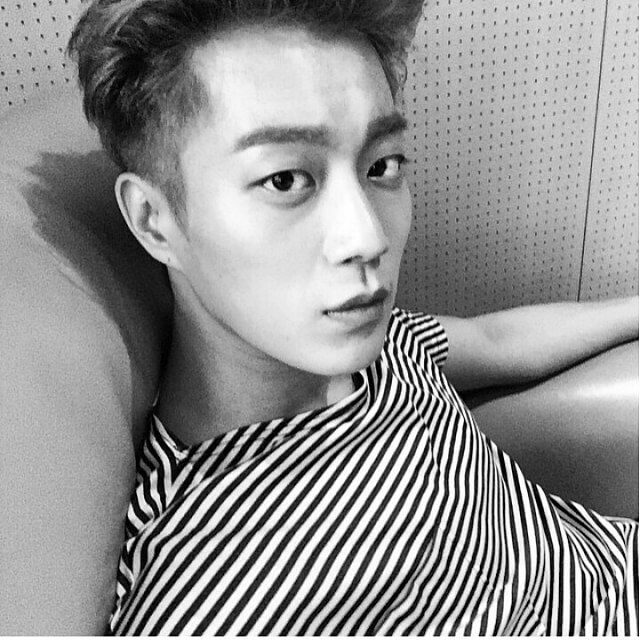 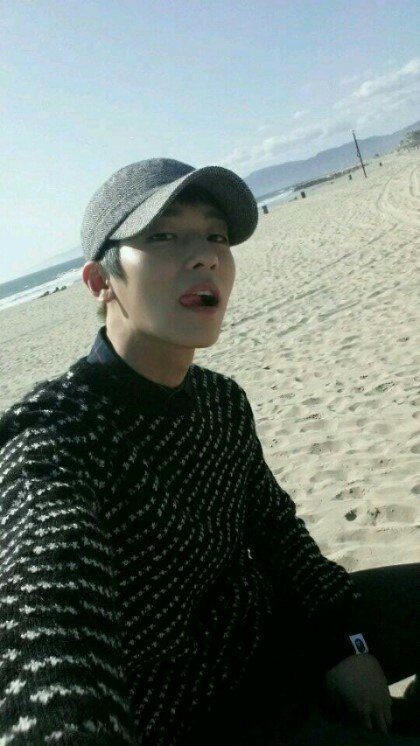 “(I mentioned above that I included idols with inner double eyelids~ I saw some people commenting about it.. ha)” 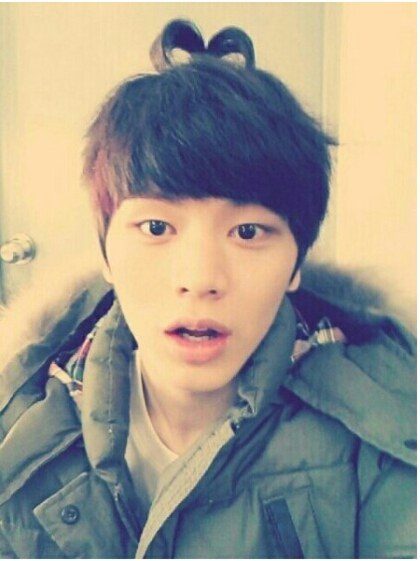 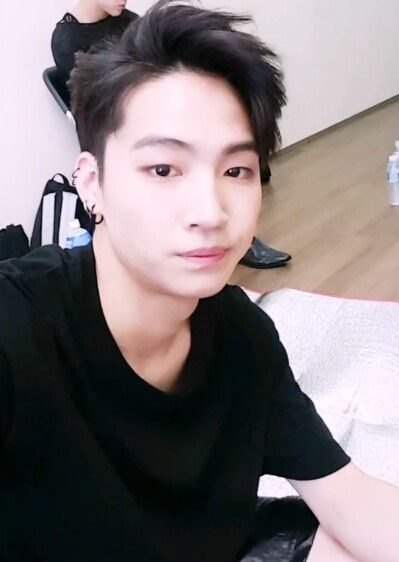 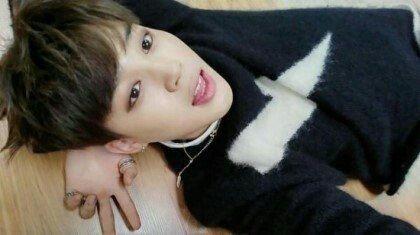 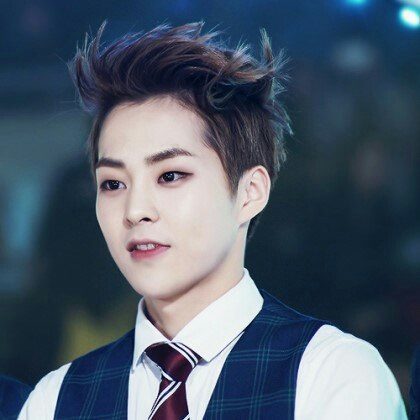 + He isn’t an idol but Lee Hyun Woo 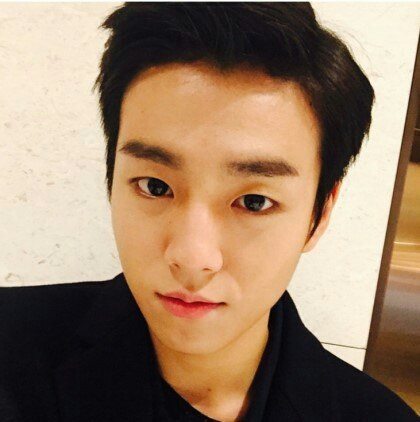 “And etc.. are there many girls like me that adore single eyelids hahaha” 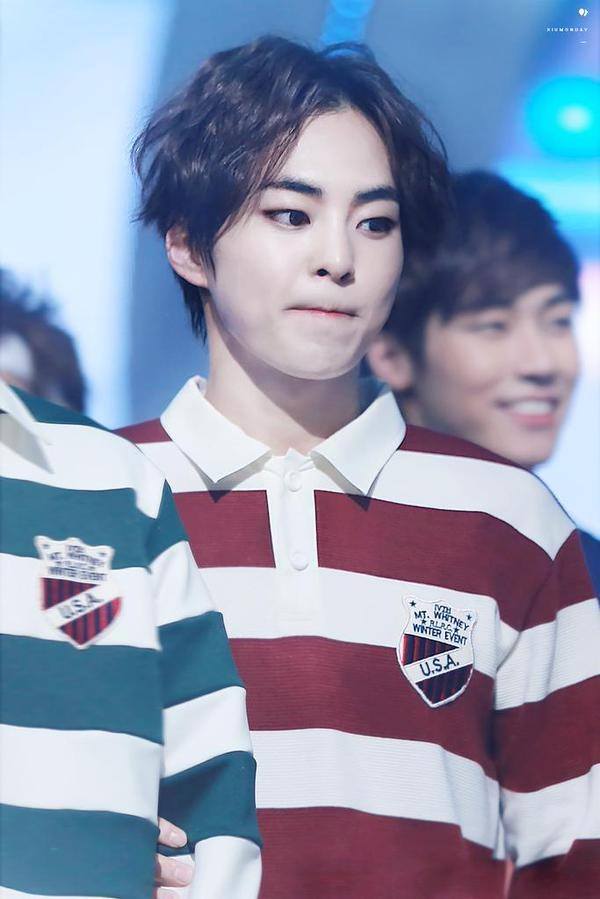