Although Jessica supported her sister Krystal at her group f(x)‘s first solo concert, the singer has come under fire for a photo she posted.
After seeing a photo that Jessica posted on Weibo, netizens noticed that she blocked f(x) member Amber‘s face out with a heart emoticon. Upon noticing that Amber’s face was covered, netizens accused Jessica of purposely covering up her face. 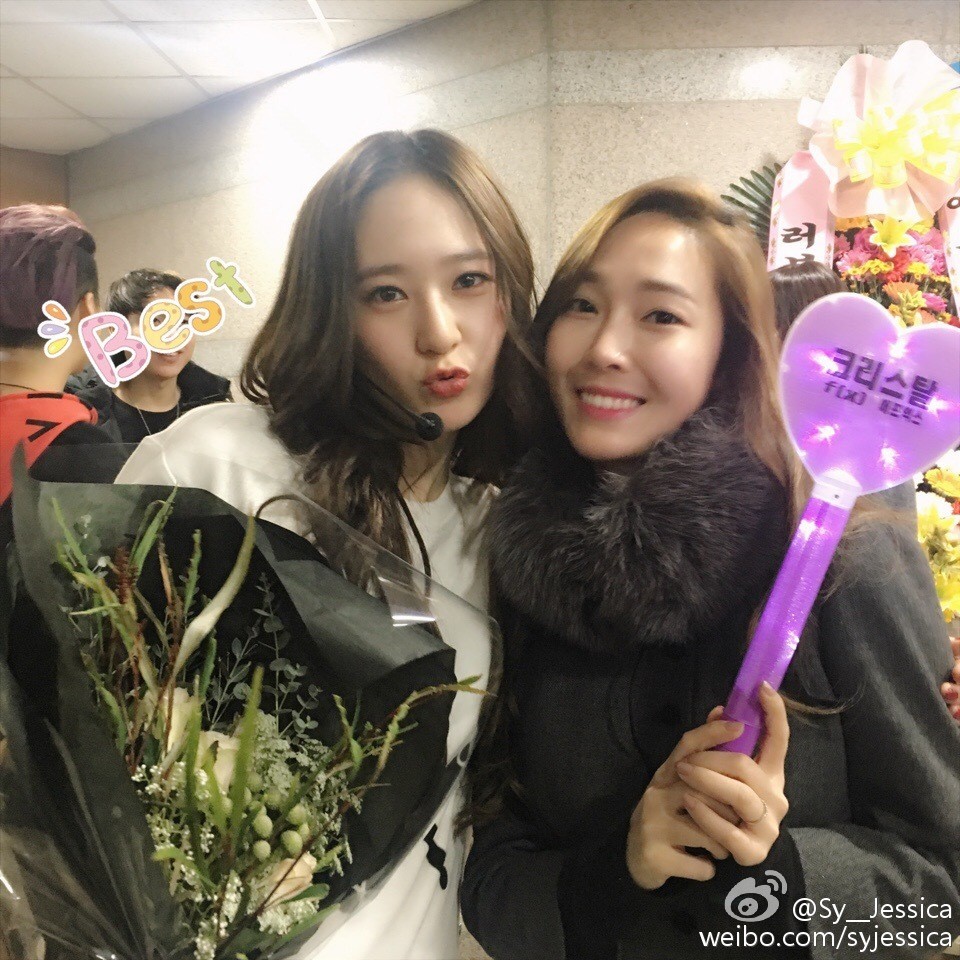 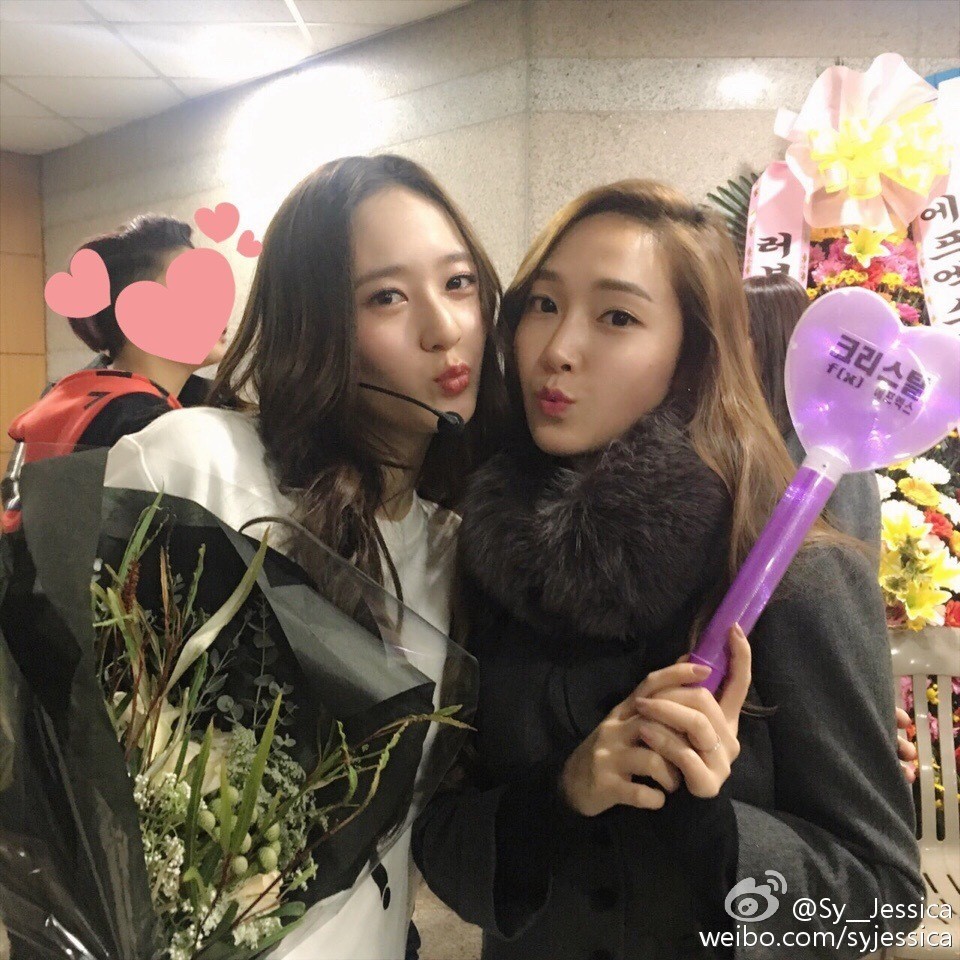