Girl group EXID famously shocked fans by restarting their promotions for hit song “Up and Down” last year and swept the charts.

And while its second wave of promotions might have seemed like a unique case for “Up and Down,” netizens are claiming that if EXID were to do the same with one of their other old songs, the track might enjoy the same level of success. According to netizens, the group’s song “Every Night” would be able to sweep the charts if it was re-released today, despite previously failed promotions. Since the success of “Up and Down” and the rise of EXID, fans have revisited the girl group’s past releases, and the music video for “Every Night” already has an impressive 22 million views, a good indication for its potential success. 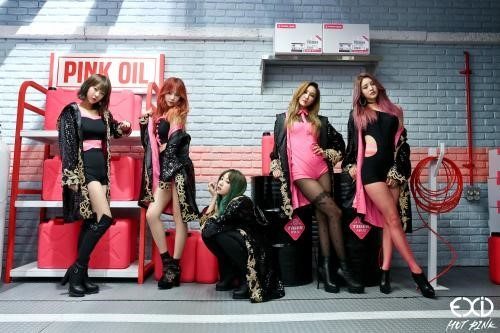 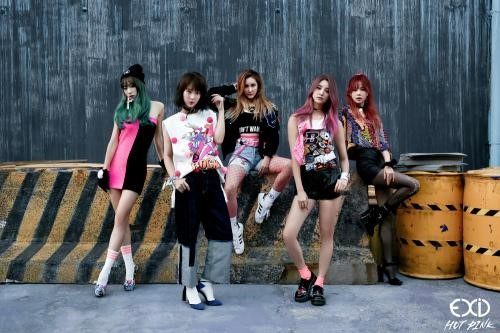 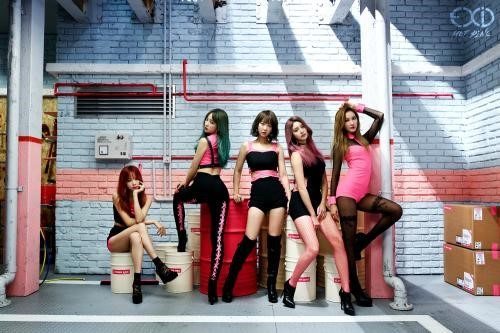