Many idols end up leaving their groups for many different problems. Whether personal or business, many fans are disappointed by the idols’ decisions and claim they have abandoned the group and the fandom. But should they make a group with these idols?

Originally posted on Pann, netizens claim idols who have left their groups should form a group called the Avenger of Leavers.

Titled “Avengers of Leavers For Idols,” here is the direct translation of the post and comments below. 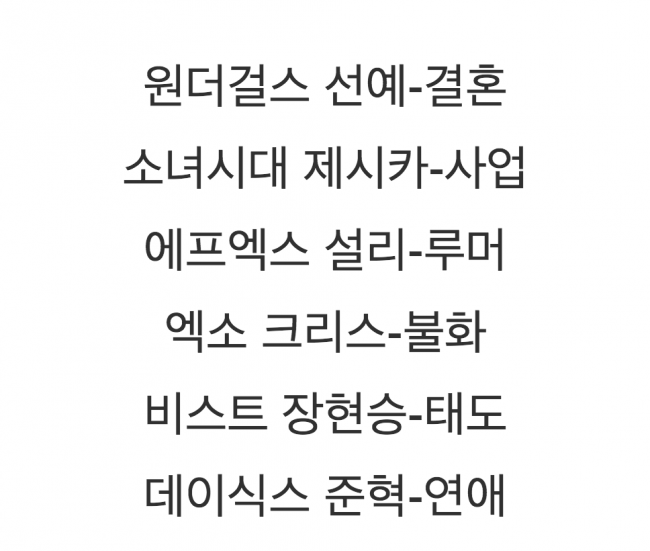 Girls’ Generation Jessica – For her business 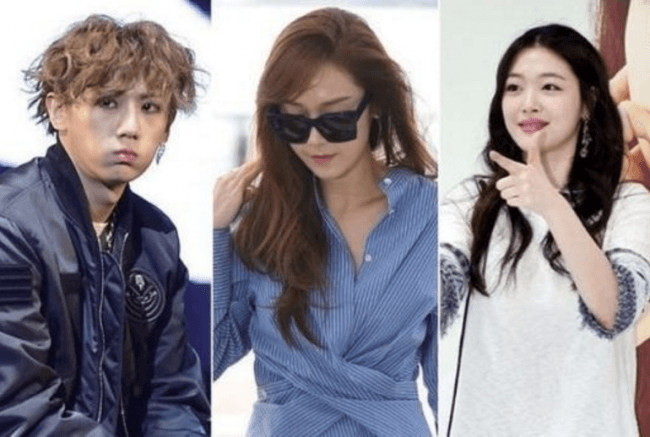 They should make a group with these idols.”

Toxic Love: The K-Pop Idol Who Went Through Hell Because Of Dating Rumors