Who are better looking in average between Korean females and males? A netizen brings up a point that there are many pretty women walking in streets but it is almost impossible to see average Korean males who are handsome. But is there a reason behind it?

Originally posted on Pann, netizens discuss to why average women are better looking the females.

Titled “To Be Honest, There Are Not Many Handsome Men,” here is the direct translation of the post and comments below.

“I’ve seen many guys who dress well but it is impossible to find guys who are handsome when looking at their faces.

On the contrary, there are many pretty women. No matter how tall they are, they are really pretty. 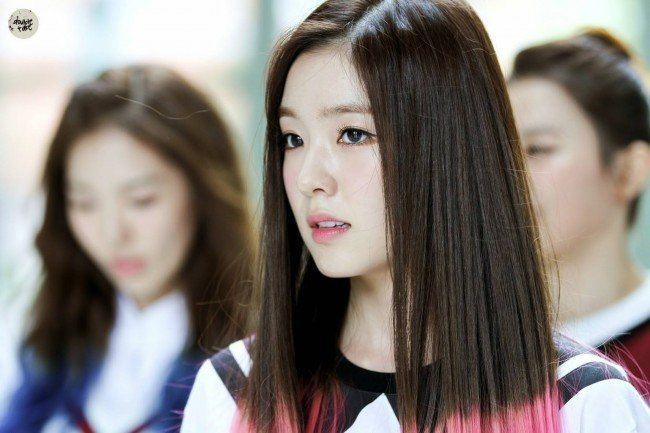 [ +77 / -13] I know makeup isn’t a big problem because it is done all around the world but to be honest… let’s exclude those with plastic surgery. They are just ugly girls with a mask on their faces.

BTS’s V Reveals He Gained Weight During A Specific Era, And That’s Exactly Why ARMY Love It