Released on April 30th, the first jacket photo is similar to that of her last image teaser and features a dream-like atmosphere as she looks towards the camera with a soft look. On the other hand, Hyosung gives a more sexy feeling in her second jacket photo, posing against a wooden door and brick wall wearing a denim outfit.

Her title track will be composed of the work by Duble Sidekick and singer-songwriter Jakobs.

FANTASIA is Hyosung’s first solo mini-album that is scheduled to be released in May. She will showcase her title track for the first time at her comeback showcase scheduled to take place on May 7th at Seoul YES24 Muv Hall. 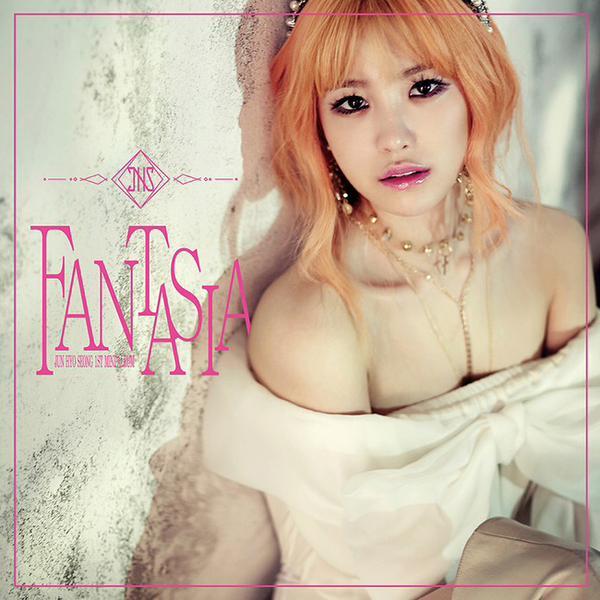 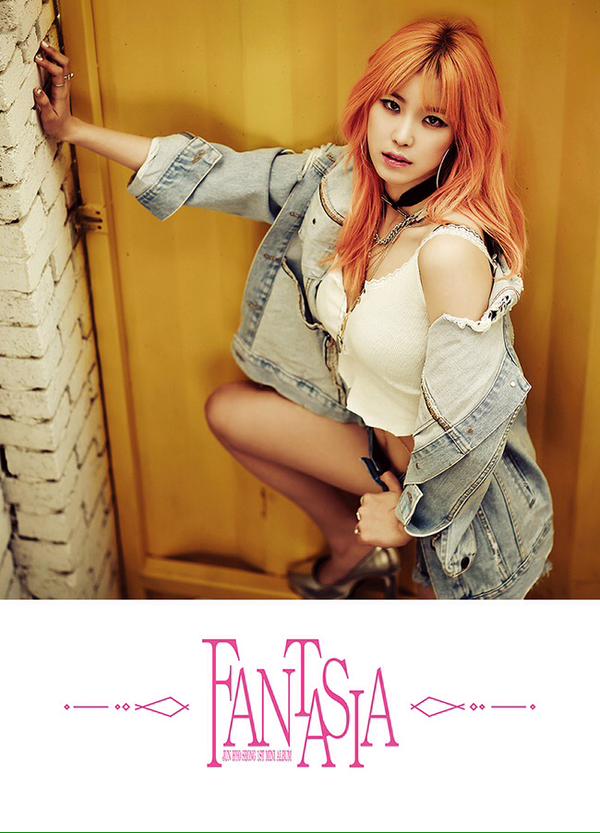