Fans have come to expect all idols to be visually stunning, easily dealing out judgements on appearance whether good or bad.

In fact, although media outlets were impressed by SISTAR‘s Soyou bravely wearing shorts out in the cold weather, netizens instead focused on her face. After seeing recent photos of her at the airport, netizens have criticized the Starship Entertainment singer for having the face of an average Korean woman despite having a great body. 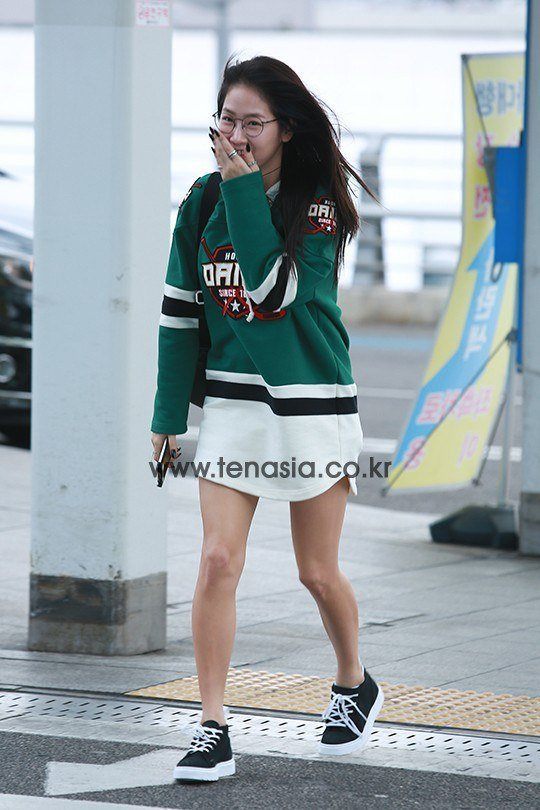 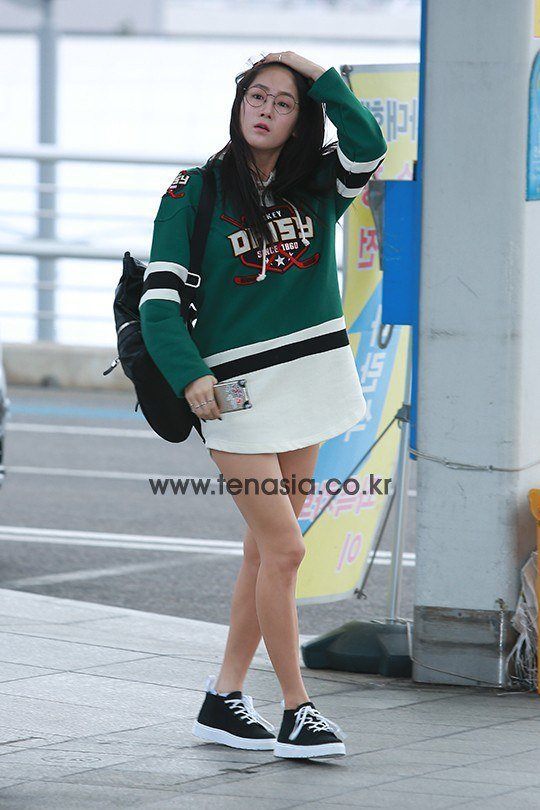 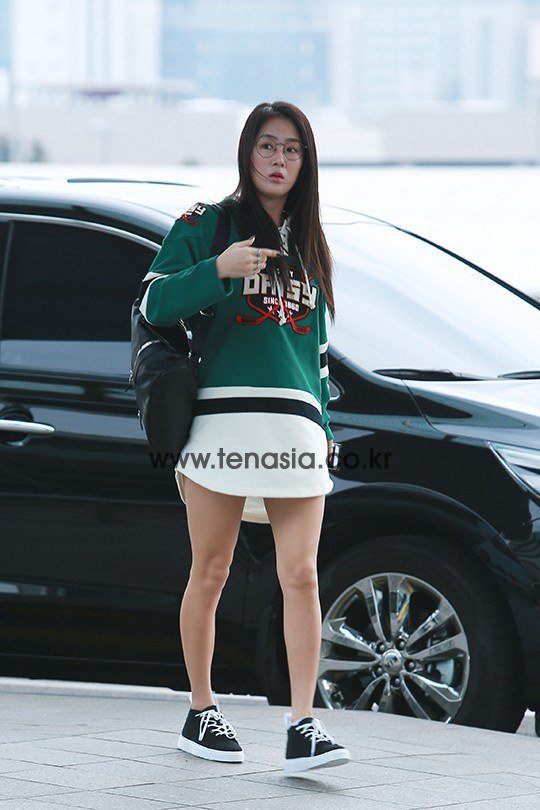