Entertainment agencies have many celebrities, solo artists and idol groups under their responsibility. But is it ever possible to treat them the same when they have different popularities, skills and talents?

Originally posted on Pann, netizens discuss a list of groups that are mistreated by their own agencies.

Titled “Idols Mistreated By Each of Their Companies,” here is the direct translation of the post and comments below.

“SM Entertainment – CSJH The Grace (They are still together right?)

YG Entertainment – Lee Hi (She had her first album to be her last one right? I heard she is only now preparing for her next one right?)

JYP Entertainment – 2PM (They promote their activities for 2 weeks or 1 week.. hmmm)

Starship Entertainment – BOYFRIEND (Stopped promoting for them after their debut)

Top Entertainment – TEEN TOP (Is this group a machine to bring in money for the agency?) 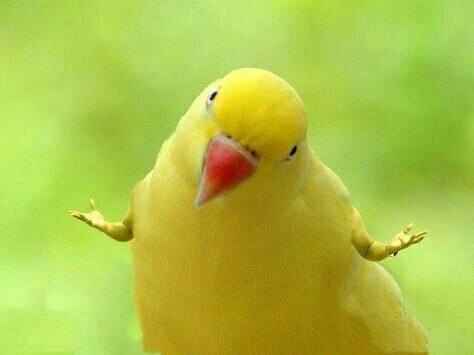 [ +323 / -40] BTS for real… They go perform at so many festivals. And after two gets hurt, they have to go on stage again in couple days. Their schedules are so tight. BTS members’ close friends say that they are not actually smiling when they do… I think it is such a hard job to be celebrities

[ +263 / -29] Does BIG HIT entertainment really want to get hit big ^^? What hiatus….. How could you say they are in hiatus when they are still working.. Let them rest for at least a month 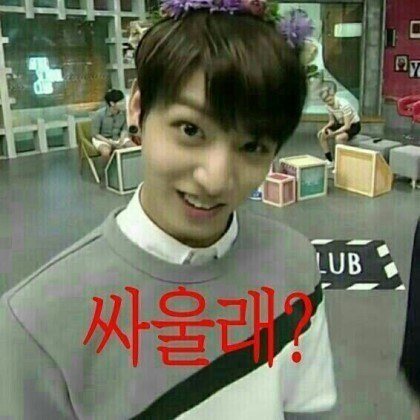