After teasing fans with exclusive image stills earlier today, Ga In continued the teasing with the release of her preview video for “Apple” featuring Jay Park.

On March 10th, Ga In unveiled the sneak peek through her official Youtube account and promoted through her SNS portals and teased fans with the upbeat, bright concept.The music video was set in a garden as she plays around in her red one piece, while a hint of her track plays in the background. The clip ends with her taking bite from an apple.

The concept for “Apple” is far different from the dark, snake-inspired theme for “Paradise Lost” released yesterday.

Both “Apple” and “Paradise Lost” will be part of Ga In’s promotions and will be included in her hawwah release on March 12th. 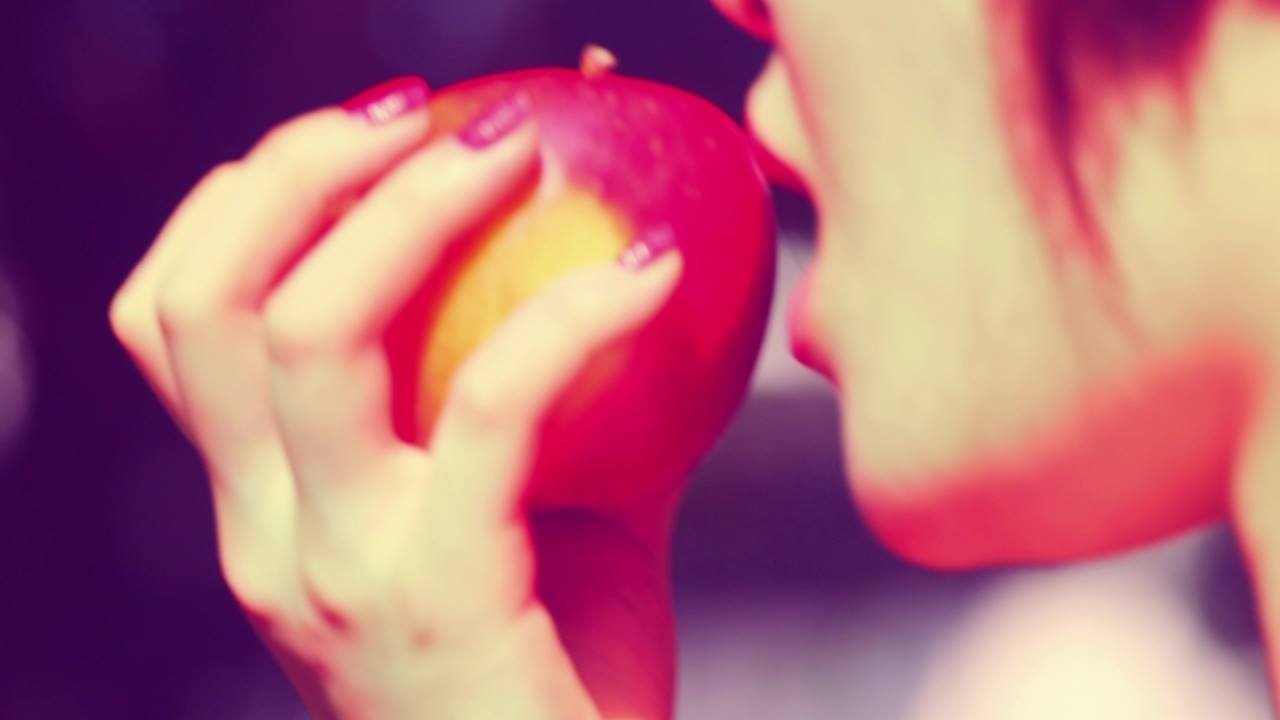 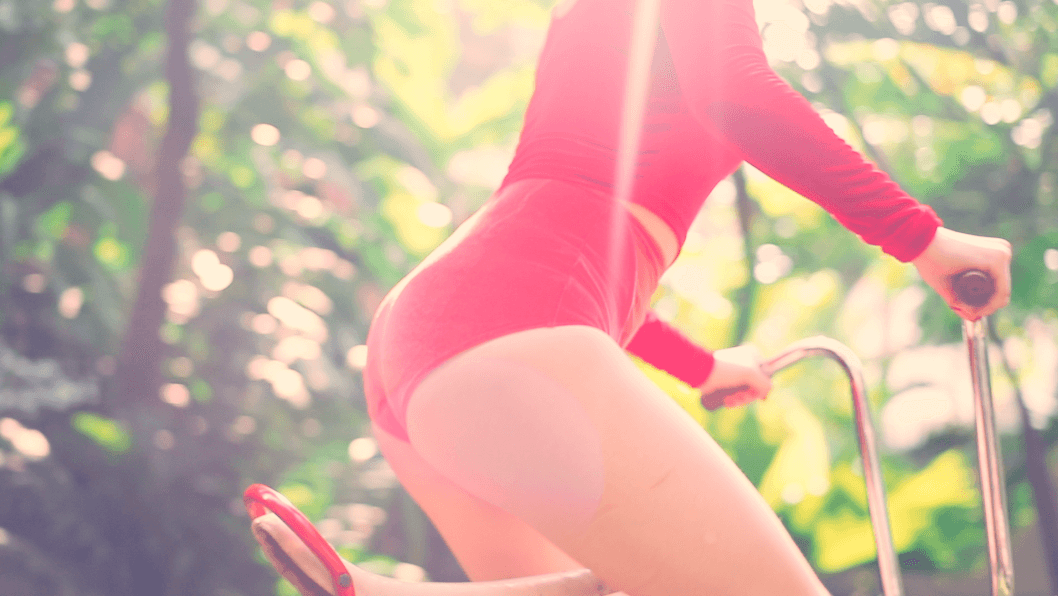