Although there are many beautiful female idols in the K-pop industry, some are so stunning that they stand out because of their visuals.

And while Girls’ Generation‘s Yoona, miss A‘s Suzy, and 2NE1‘s Dara have long been regarded as the top of the visual elite in the industry, some have suggested that a new era of visuals has begun with rising stars such as EXID‘s Hani, AOA‘s Seolhyun, and TWICE‘s Tzuyu. However, as with any lists and rankings, many netizens has issues with such claims, leading to much debate regarding who’s considered the top visuals in the industry right now. 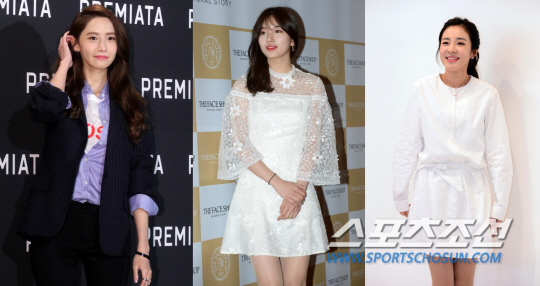 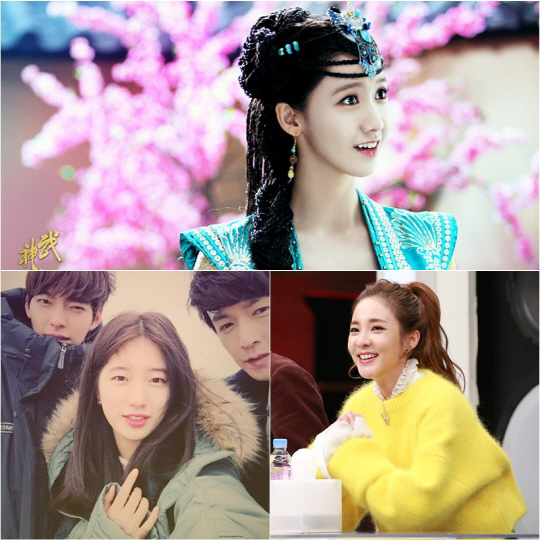 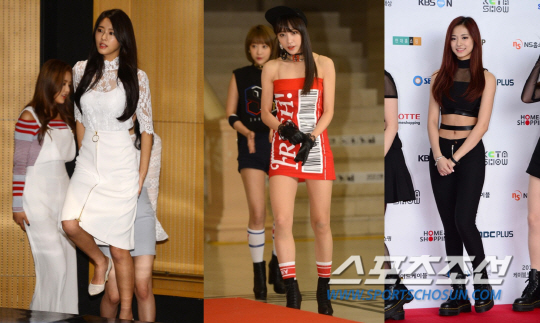