In addition to being known as incredible singers, male group BTOB has been praised for their visuals as well.

And although members Sungjae and Minhyuk have often been the center of discussions involving the Cube Entertainment group’s good looks, fans have pointed out that group member Ilhoon is also quite handsome as well. In fact, fans of the singer recently compiled photos of the singer proving that his looks are on par with some of the top male visuals in K-pop, and that he shouldn’t be overlooked when considering the most handsome idols. 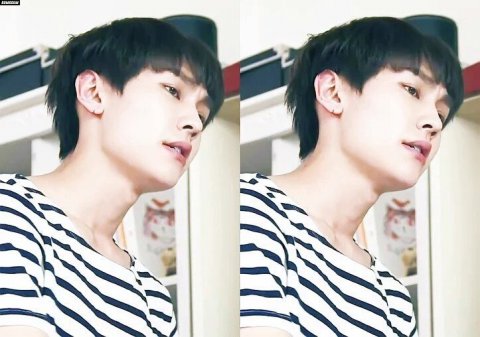 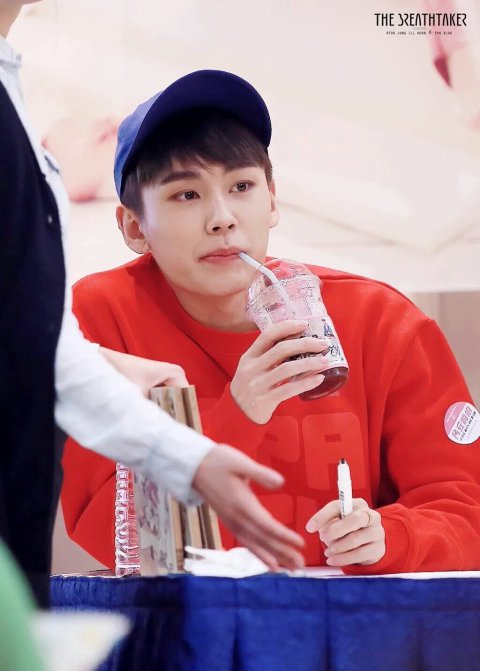 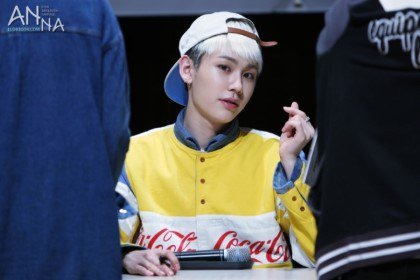 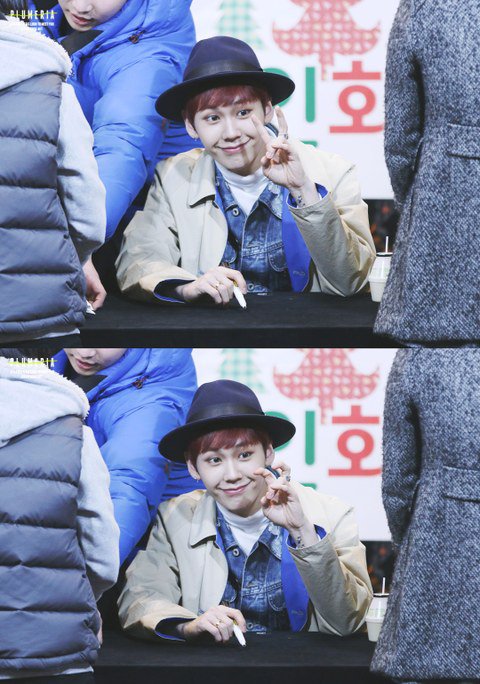 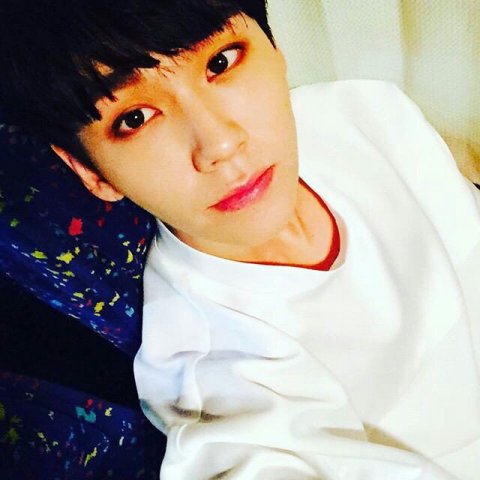 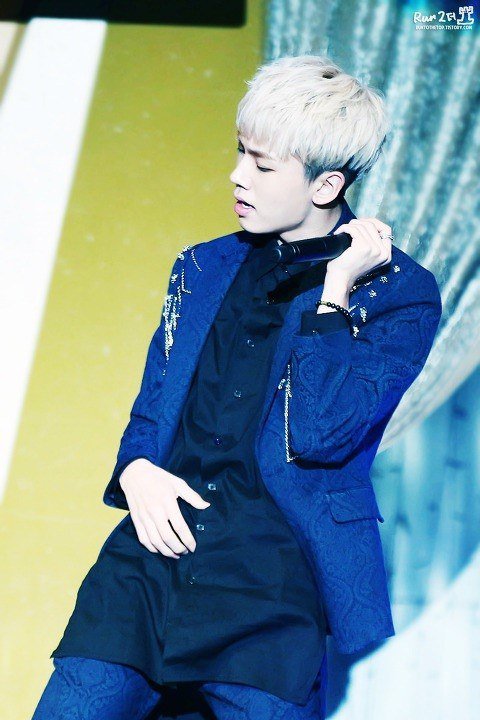 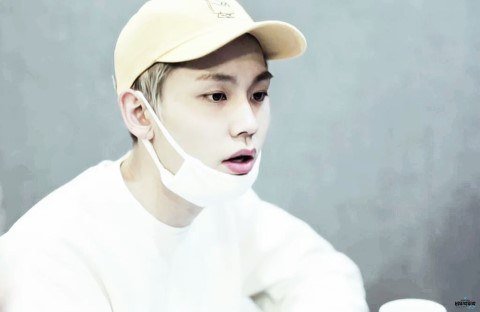