It was recently announced that INFINTE‘s Woohyun would be making his solo debut soon, causing many fans to express their excitement. But with so many top groups set to make their comebacks soon, some also expressed their concern for the success of the Woollim Entertainment singer’s first solo release. However, after some discussion among netizens, many have agreed that with Woohyun’s talents and dedicated fans, his solo debut’s success should be in line with fellow member Sunggyu‘s solo debut. 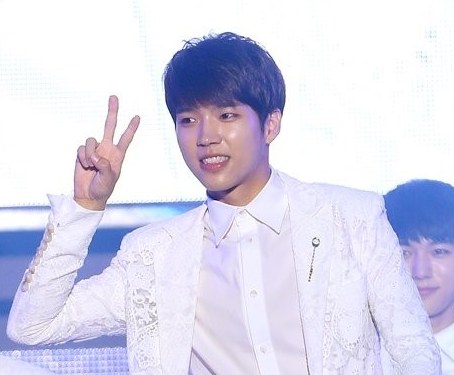 [ +191 / -7] Woah.. This is a surprise hahahahaha Nam Woohyun will succeed.. His fandom is strong and he is talented

[ +184 / -5] Well the masses have to listen to his music to do well.. I think it will do well considering Sunggyu sold around 100 thousand copies of his first album??