Netizens claim Sulli has slightly changed in appearance over the years since f(x).

Sulli has often been dubbed one of the prettiest idols in the K-pop industry. But did her appearance slightly change since her days as a member of f(x)?

Originally posted on Pann, netizens claim they have found evidence of Sulli’s slight change in appearance over the years.

Titled “Evidence of Sulli’s Change,” the post and comments are directly translated below. 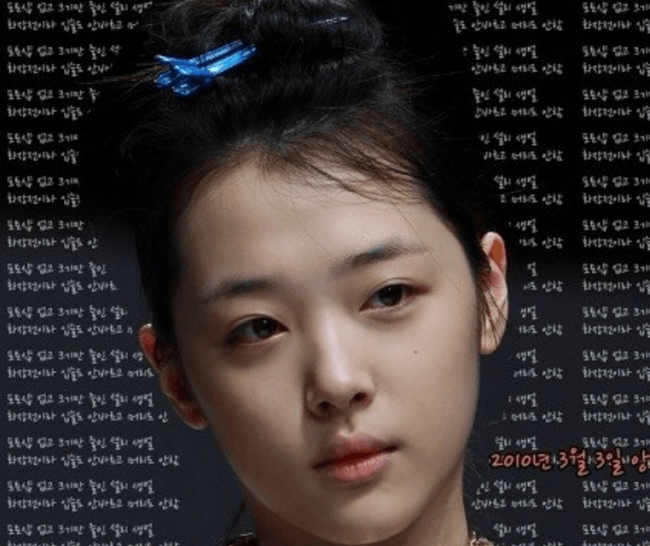 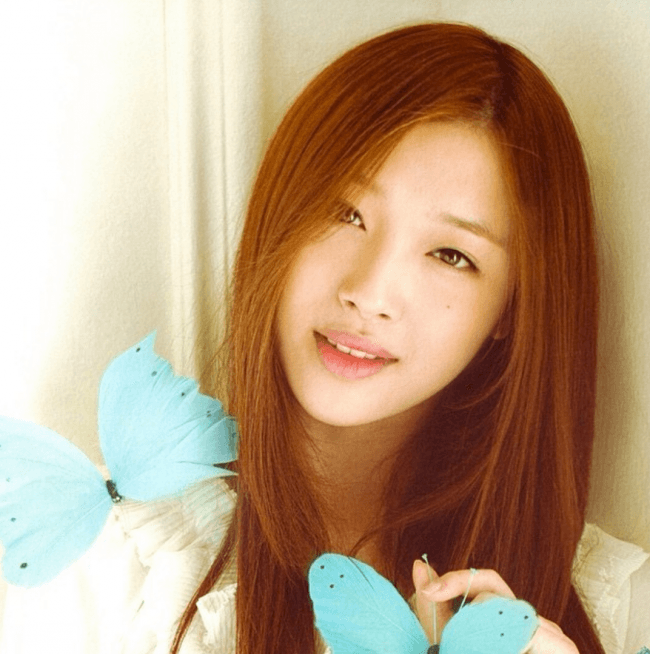 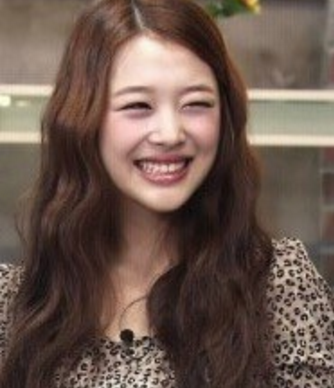 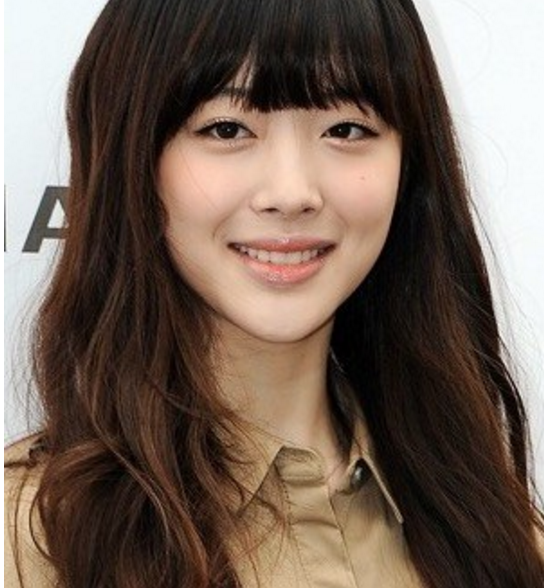 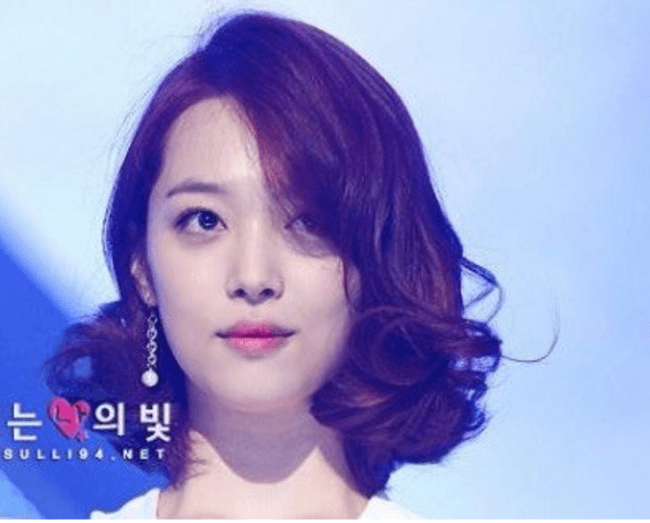 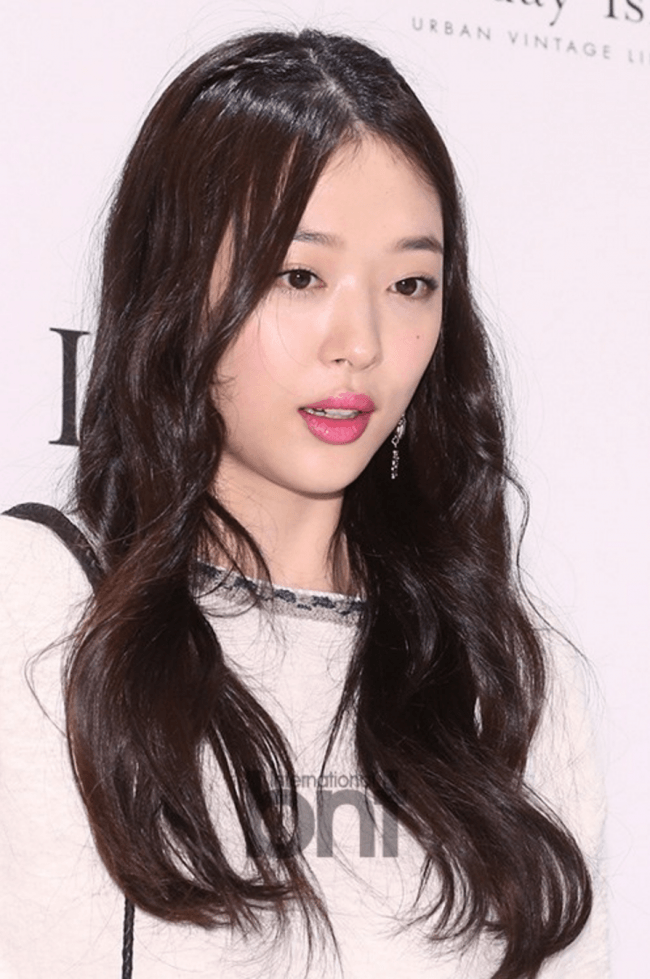 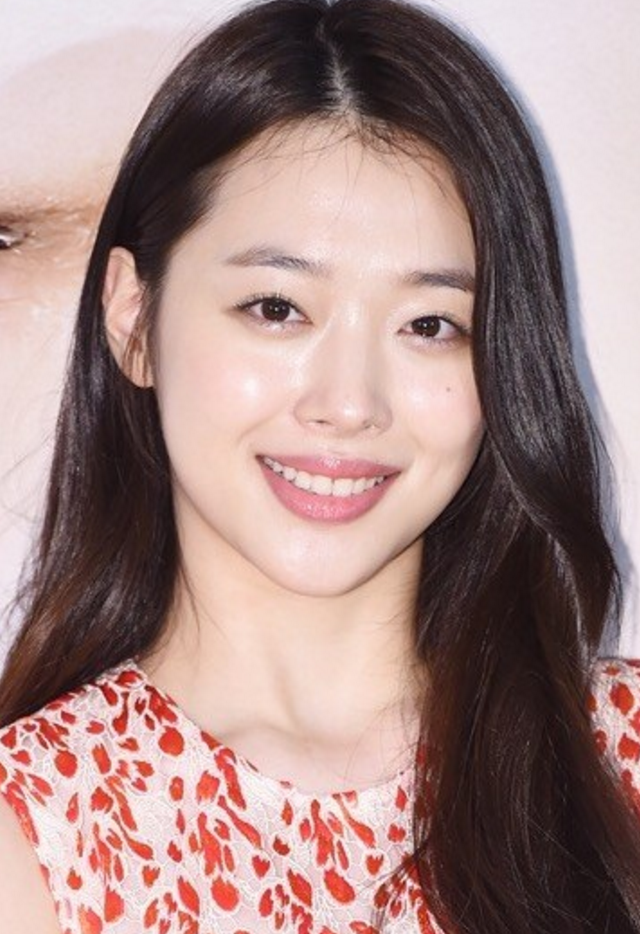 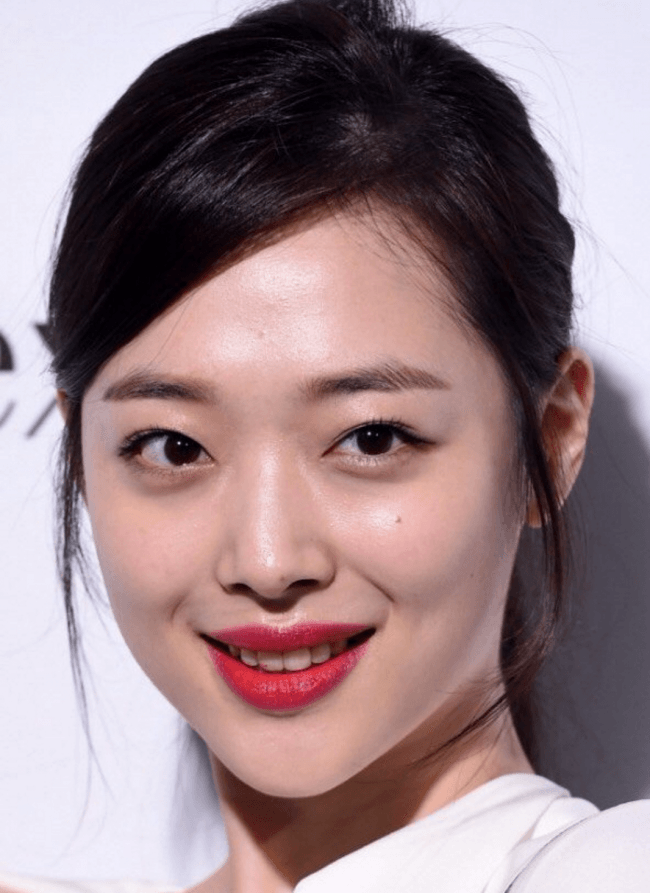 “I know that she is still pretty but it feels like she has changed? 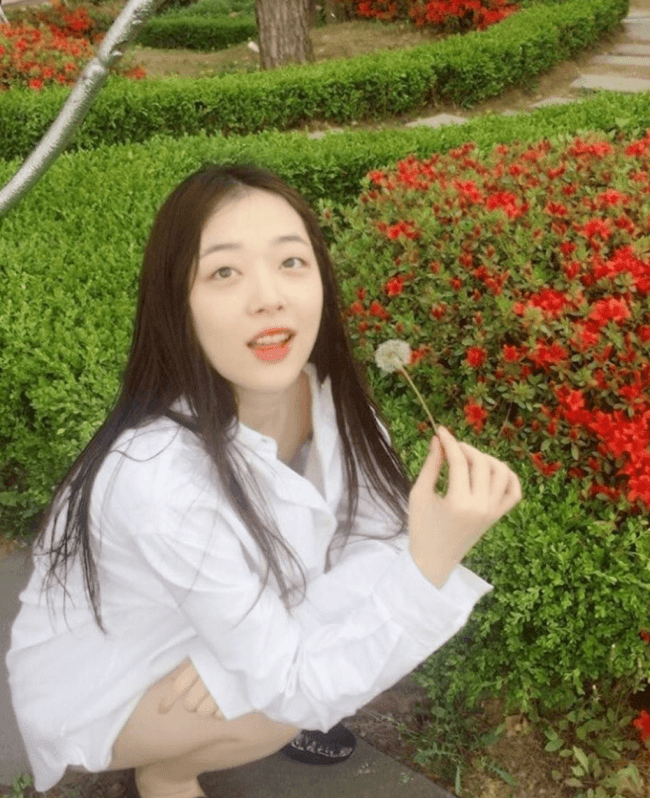