Attending the press conference for their upcoming film, Pure Love, EXO’s D.O talks about his favourite scene with Kim So Hyun.

On January 26th, D.O, along with his co-star Kim So Hyun, attended the premiere and press preview of Pure Love. During the event, he reveals that the scene he looks forward to the most is the umbrella kiss scene with the actress. He adds that he remains curious as to how the scene will come out, along with what the audience will think about it, and was further quote saying, “I think it is an important scene. It really represents the word, first love.”

Meanwhile, Pure Love is an independent film portraying the affectionate memories of a first love and friendship through a letter from 1991. 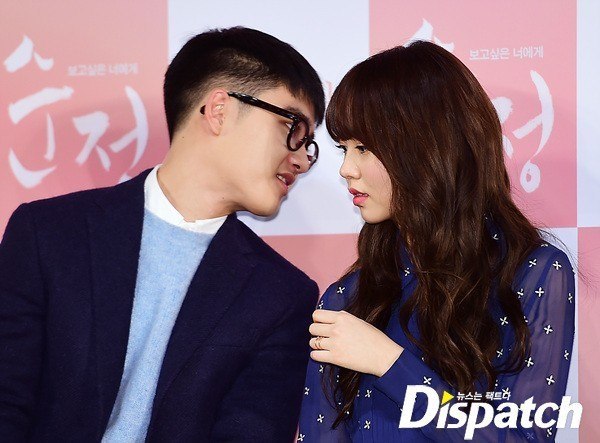 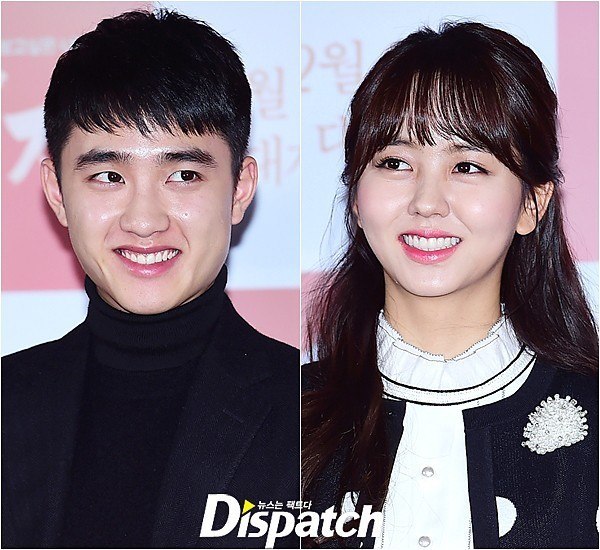