Already releasing one line of products for MCM, EXO is currently preparing for the release of their limited edition set.

First releasing their line of bags for MCM back in February for their Valentine’s Day products, EXO is coming back with a new line of bags that are available for a limited time.

In preparation for the release of their newest line of bags, MCM has released a couple of images as well as teaser video for the upcoming products. In the teaser images, you can see Kai holding on to a small bear made out of fabric that contains the MCM logo. Likewise, D.O and Baekhyun are seen with other stuffed animals of the same design.

Additional to these photos, the company also released a teaser video with the members of EXO showing off their artistic side. The products will be officially opened for sale on June 23rd at 2pm KST through their official website. 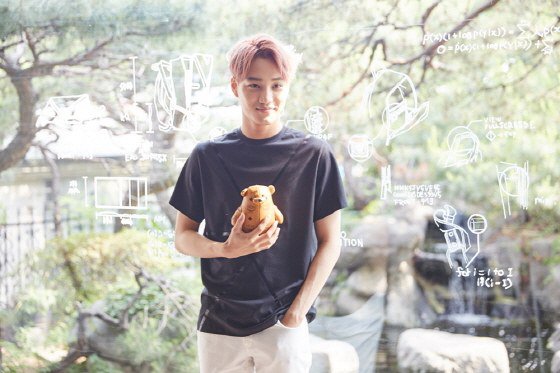 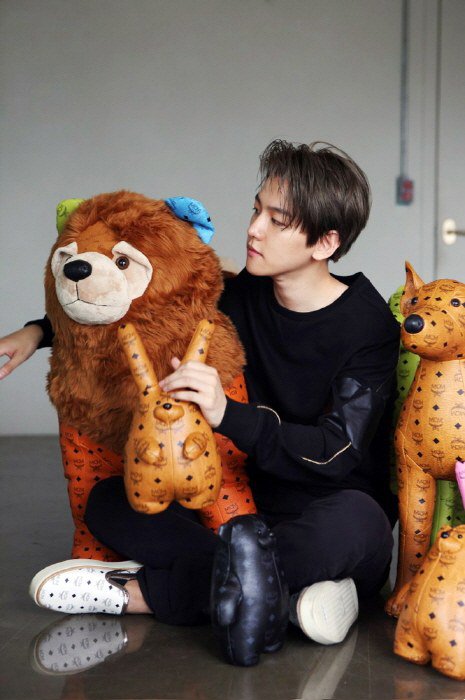 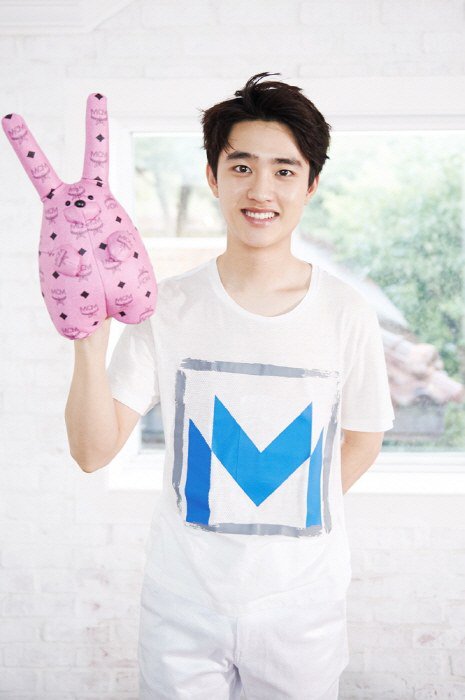