Netizens claim that BTS merchandise is directly plagiarizing the goods of EXO fans.

There are many disagreements and arguments between different fandoms. But is ARMY in the wrong this time by allegedly plagiarizing similar merchandise of EXO-L?

Originally posted on Pann, netizens claim ARMY is copying EXO-Ls in fan merchandise. Commenters have also taken to pointing fingers at the merchandiser rather than the fans, hoping to reduce the friction between the fandoms.

Titled “BTS’s Merchandise Similar To EXO,” here is the direct translation of the post and comments below. 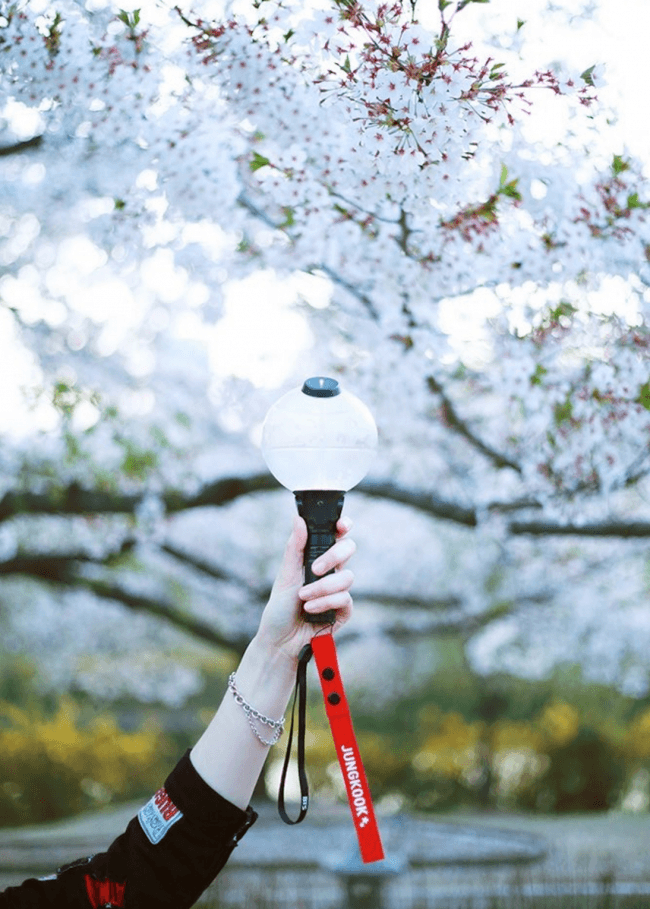 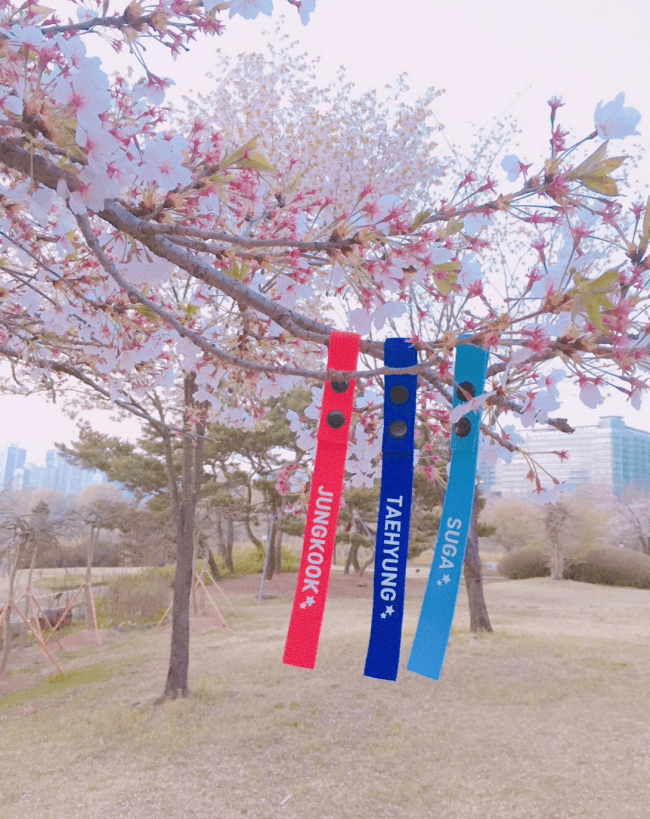 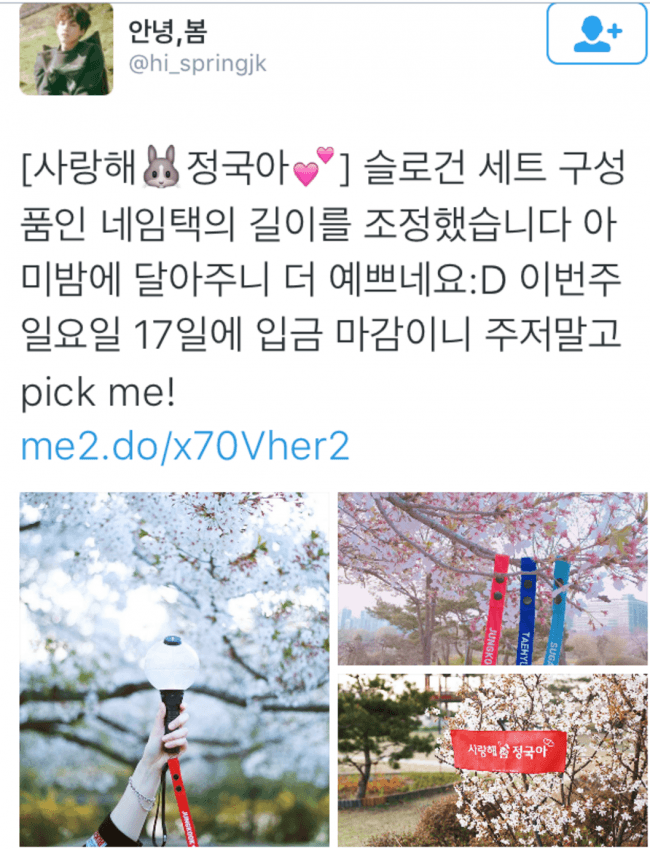 “Translation: I love you Jungkook. I managed to fix the length of the name tags. It looks even prettier connecting it to my ARMY bomb 😀 I’m planning to sell until the Sunday of the 17th so don’t hesitate to pick me!

BTS fans are selling the name tags with slogans. 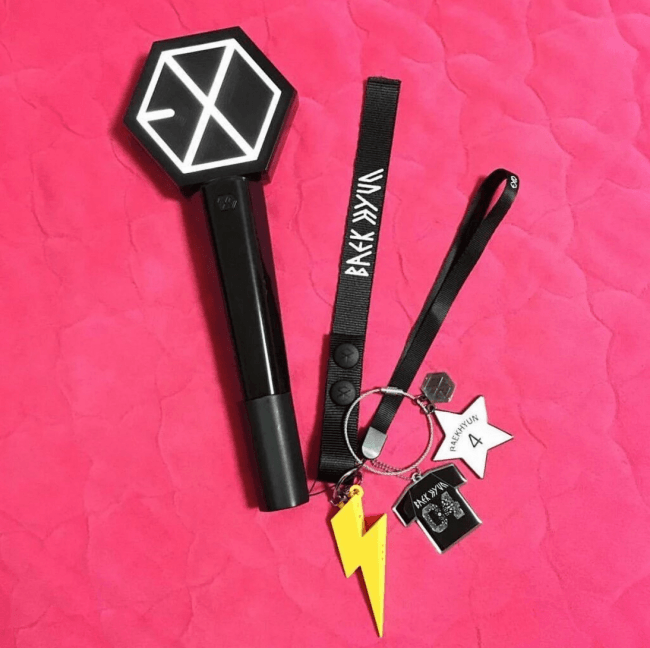 This is the official merchandise of EXO.

I think the merchandise maker must explain this similarity.

Name tags on glow sticks are not common. Only EXO-Ls have it. 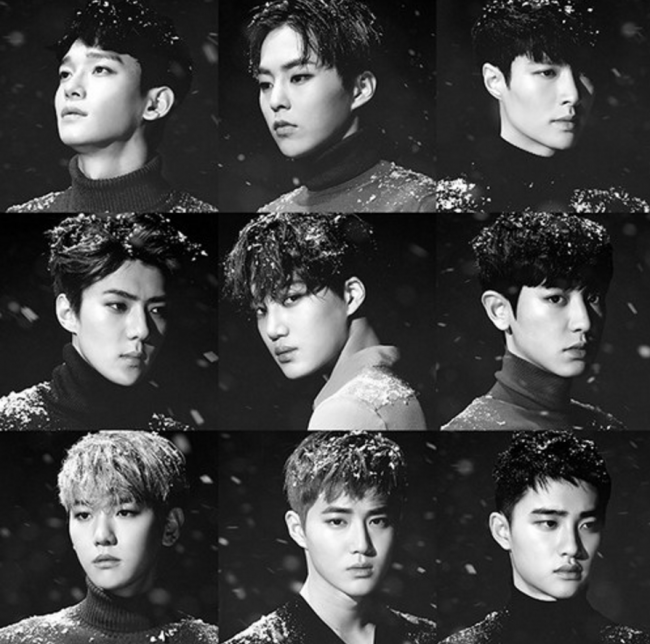 [ +358 / -14] EXO-Ls all have Twitter accounts right? if you don’t, please make one and go to this merchandise seller and please curse at them T_T I hate these kind of fandoms.. I don’t want trouble between EXO-Ls and ARMY but.. I don’t know what they are doing. They did write a feedback but it literally says ‘we didn’t do anything wrong.’ Many ARMY fans with brains are not defending these guys.

[ +319 / -94] Hahahaahahahahahahha If EXO-Ls did this, they would be criticized but they are claiming that it is okay because it is their ‘unofficial’ merchandise. What kind of nonsense is that?