With EXID‘s comeback with a new album having arrived, an old graduation photo of one of the members have resurfaced online, shocking fans.

Posted on an online community board recently with the title “Shocking graduation photo of EXID Hyerin,” netizens left comments over their shock at how different the EXID member looked when comparing them over a more recent photo of the idol. Not quite having the wide eyes she’s known to have, Hyerin still retains her adorable look and aura from her younger days. Additionally, netizens point out that the idol may have also gotten a chin shave procedure as well. 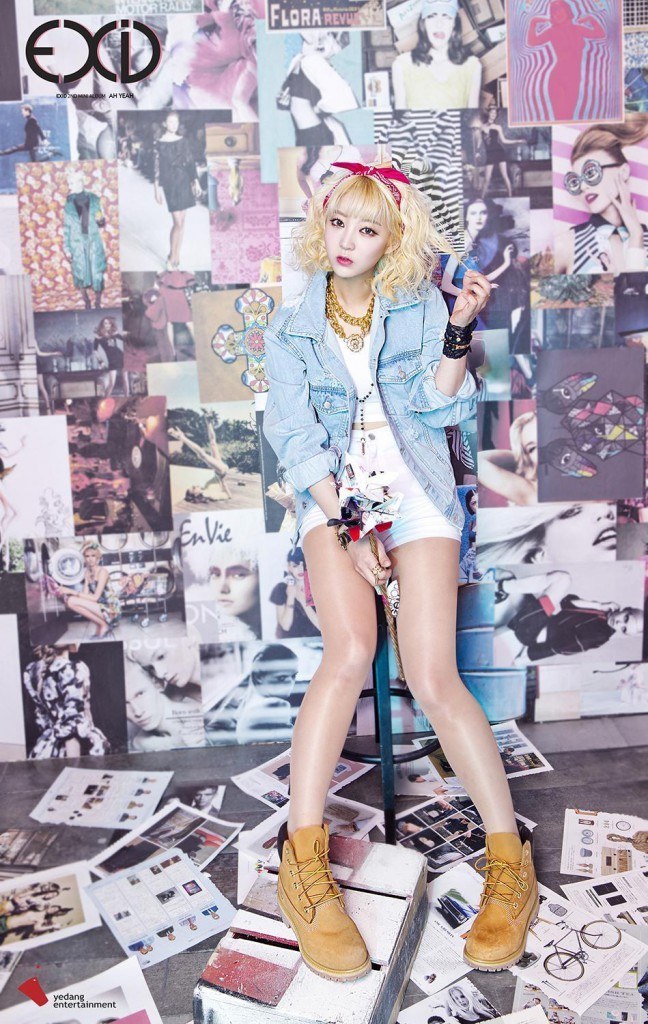 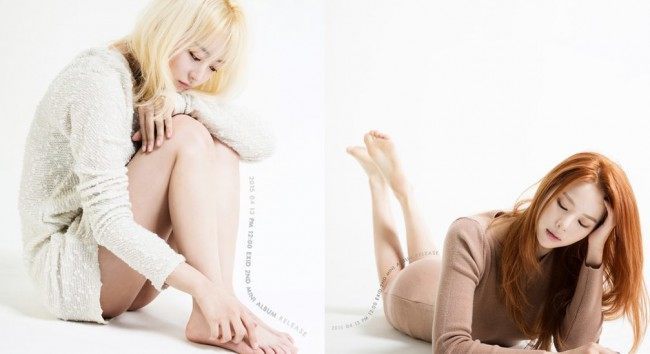 Currently, EXID has started to promote their new title track “L.I.E” from their studio album STREET which was officially released on June 1st.

You can take a listen and look at the newly release below: