After the leak of photos of Kai and Krystal allegedly at a hotel, an EXO-L has revealed a photo of EXO’s Kai allegedly smoking in public.

Earlier, we reported that EXO’s Kai and f(x)’s  Krystal were allegedly spotted at a hotel located in Gangneung, South Korea. An alleged EXO-L leaked a photo Kai smoking shortly after that in response.

Originally posted on Pann, netizens discuss the photo of Kai allegedly smoking a cigarette in public.

Titled “EXO’s Kai Smoking Leaked,” here is the direct translation of the post and comments below. 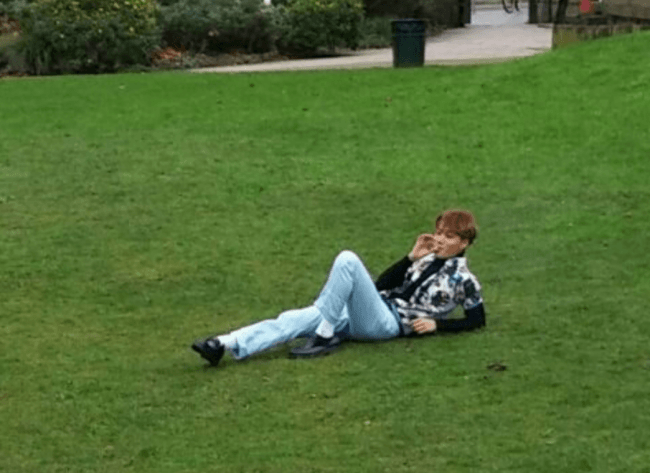 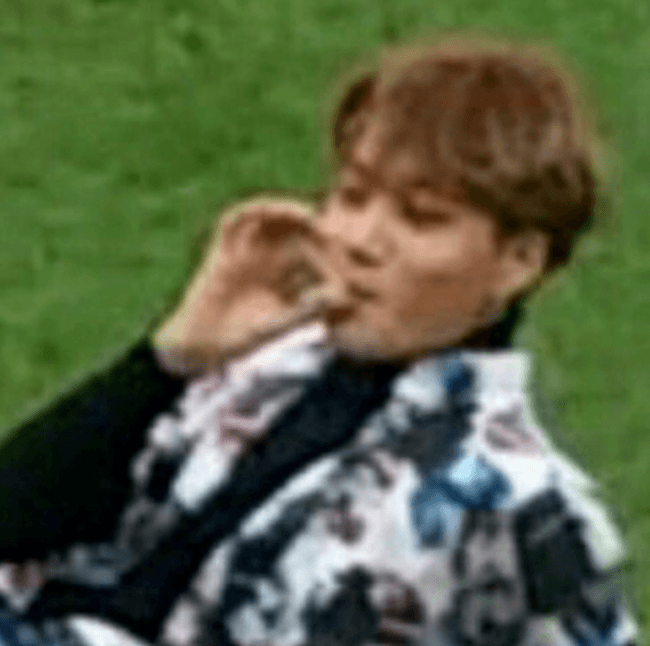 “Here is EXO’s Kai smoking while lyig down on England’s roads when they were filming ‘Call Me Baby.’

An EXO-L who was pissed about the release of pictures showing Kai and Krystal kissing at a hotel in Gangneung, she posted a photo that she has been hiding for a long time.

According to the EXO-L, Kai really smokes a lot.”

[ +279 / -208] There isn’t anyone like Kai who shaped his image through media. His true character is being lazy, not talented, and not practicing while going to PC places to play League of Legends. He also sleeps like crazy like Baekhyun. He is my ex-bias but I have nothing to say anymore. 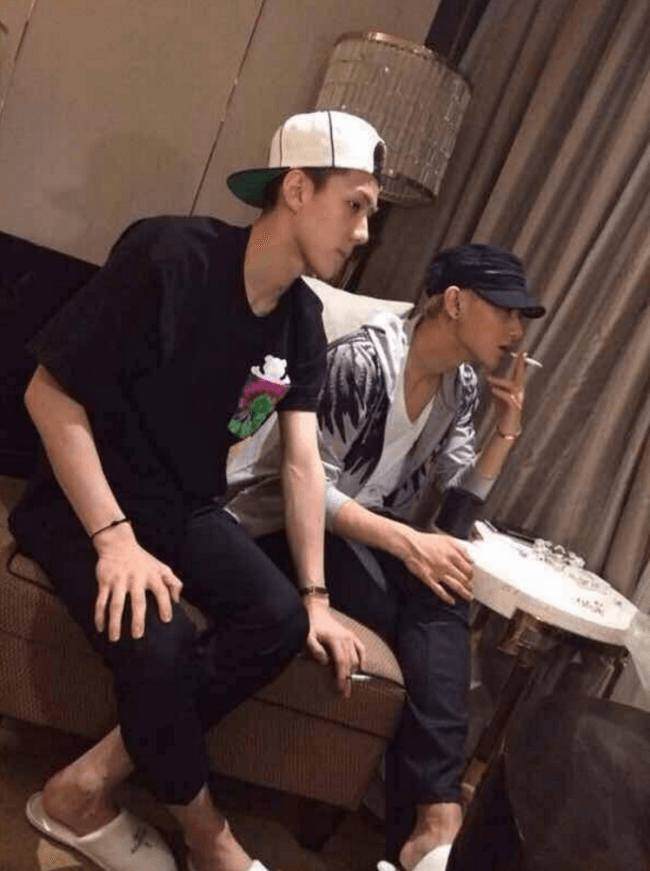