D.O‘s “Pathcode” video teaser has finally been released as EXO gears up for their EXODUS comeback at the end of the month.

Published on March 28th, the teaser features D.O racing down the streets of Colorado and glancing at the sky in an abandoned house.

Additional hints via the official “Pathcode” Twitter and Weibo were posted shortly after the video’s release, leaving the hint(s), “The six letters you already are aware of.” (Answer: EXODUS)

EXO is scheduled to release their 2nd studio album EXODUS on March 30th, and will have their first comeback performance on M! Countdown on April 2nd.

Thank you for completing the mission. The hint are the 6 letters you already are aware of. 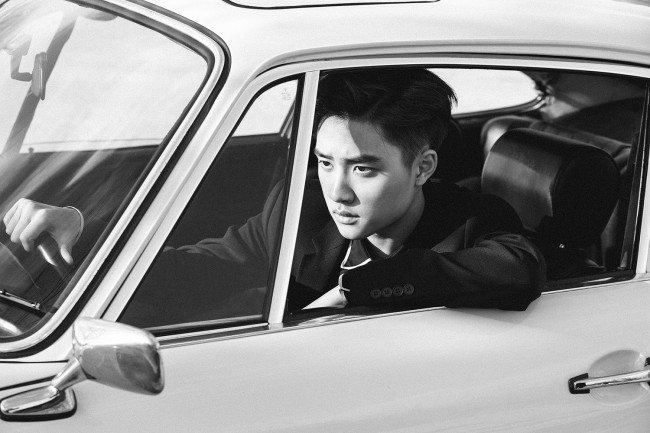 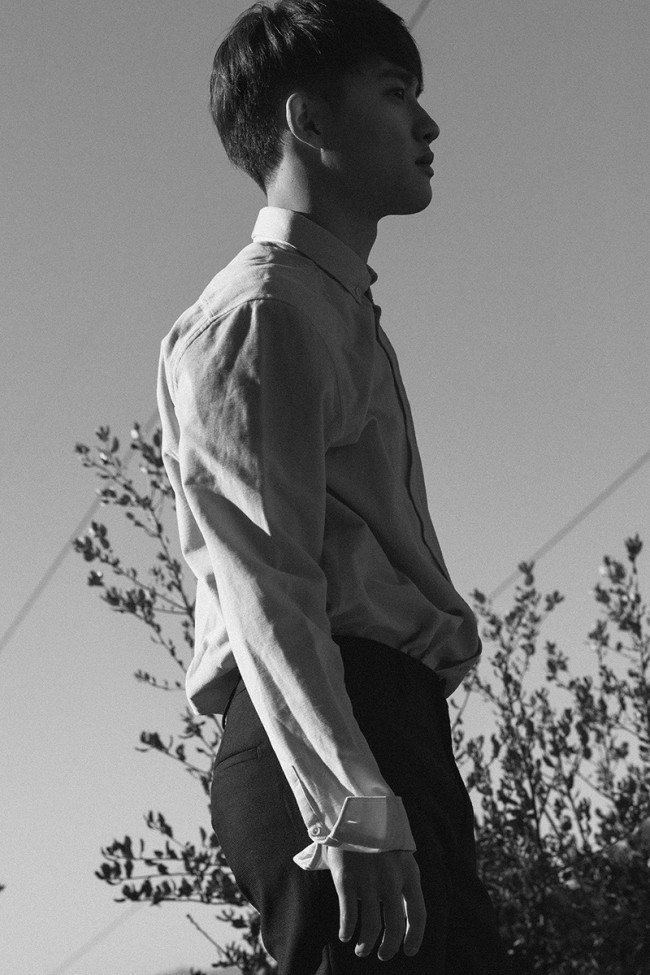 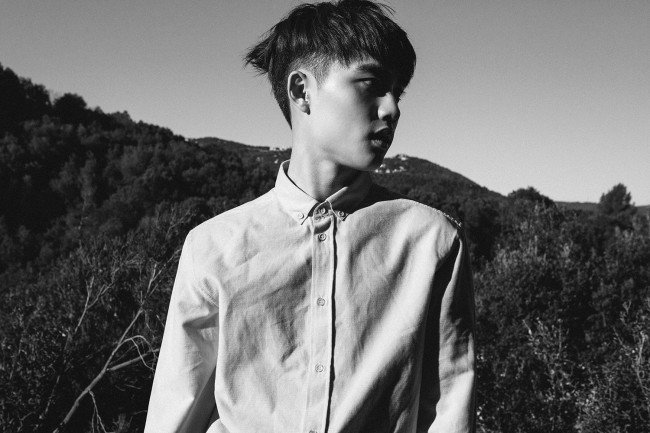 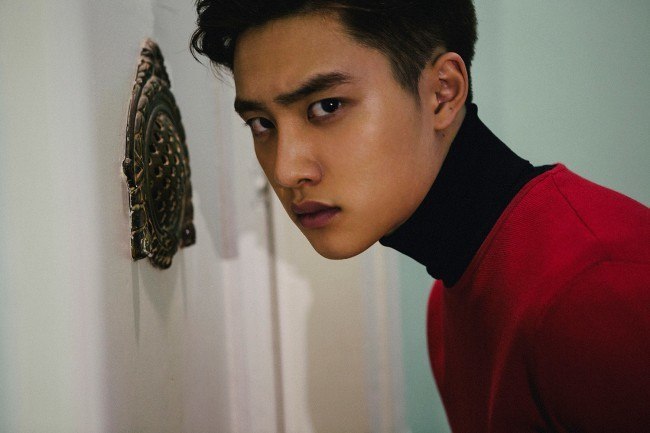