Korean actress Clara shows off her sexy body in her recent photo-shoot where she models GUESS Underwear!

In her latest photo-shoot revealed in January, Clara strips down to her GUESS undergarments as she shows off her luscious curves. Despite the cold weather, Clara manages to endure a sexy lingerie photo-shoot without fail.

Sitting in front of a window and relaxing around the house, Clara gives a sense of a calm and angelic atmosphere with the natural light of the sun. Additionally, Clara’s straight flowing hair and neutral makeup gives her a more innocent look to the otherwise alluring photo-shoot. Already modeling GUESS Underwear once for Nylon Magazine, this is Clara’s second encounter with GUESS for their lingerie collection.

Meanwhile, Clara is currently preparing for her upcoming movie Working Girl with actress Jo Yeo Jung and director Jung Bum Sik and recently released “Gwiyomi Song 2” with a guest appearance by Stan Lee in the MV! 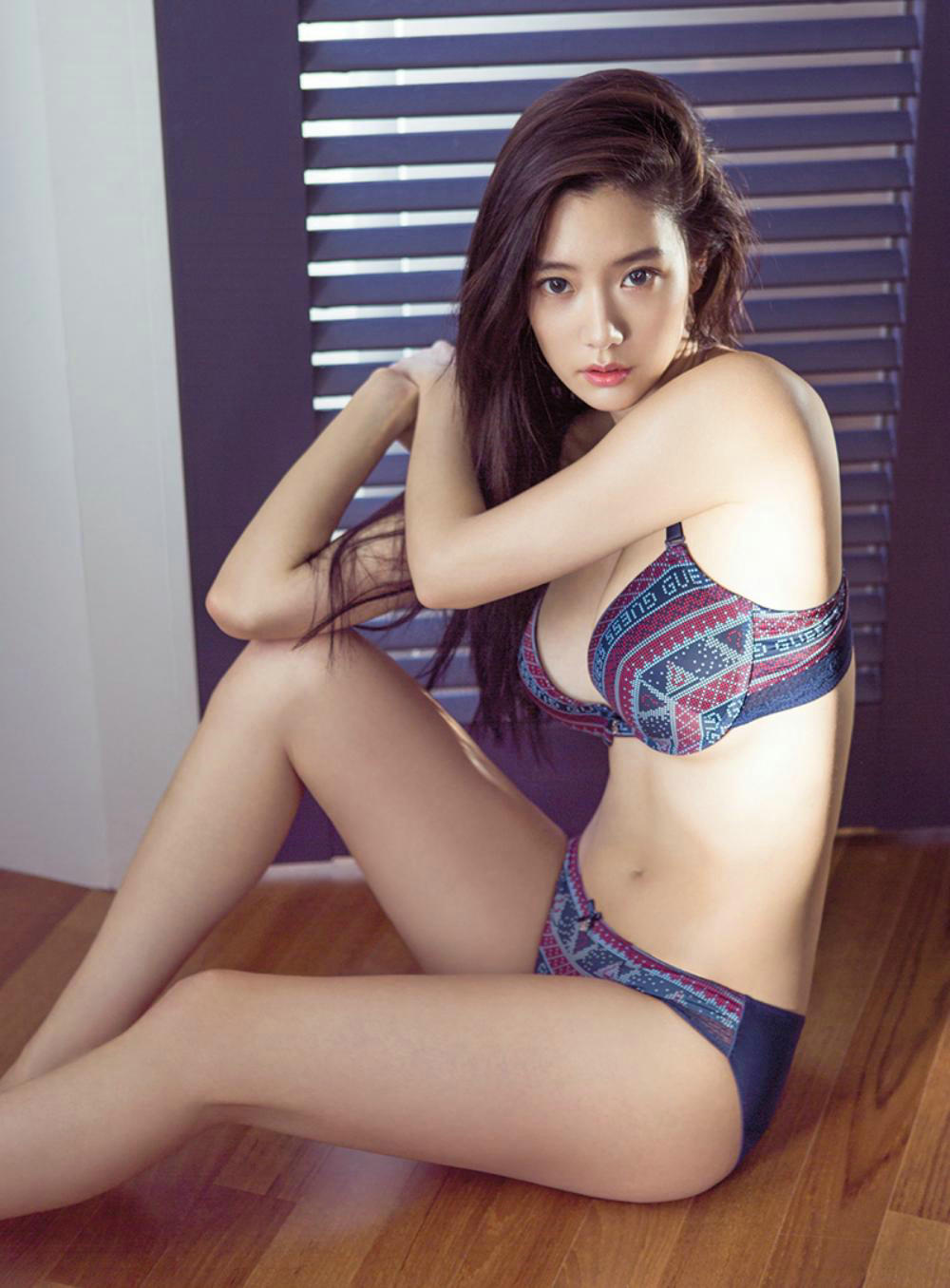 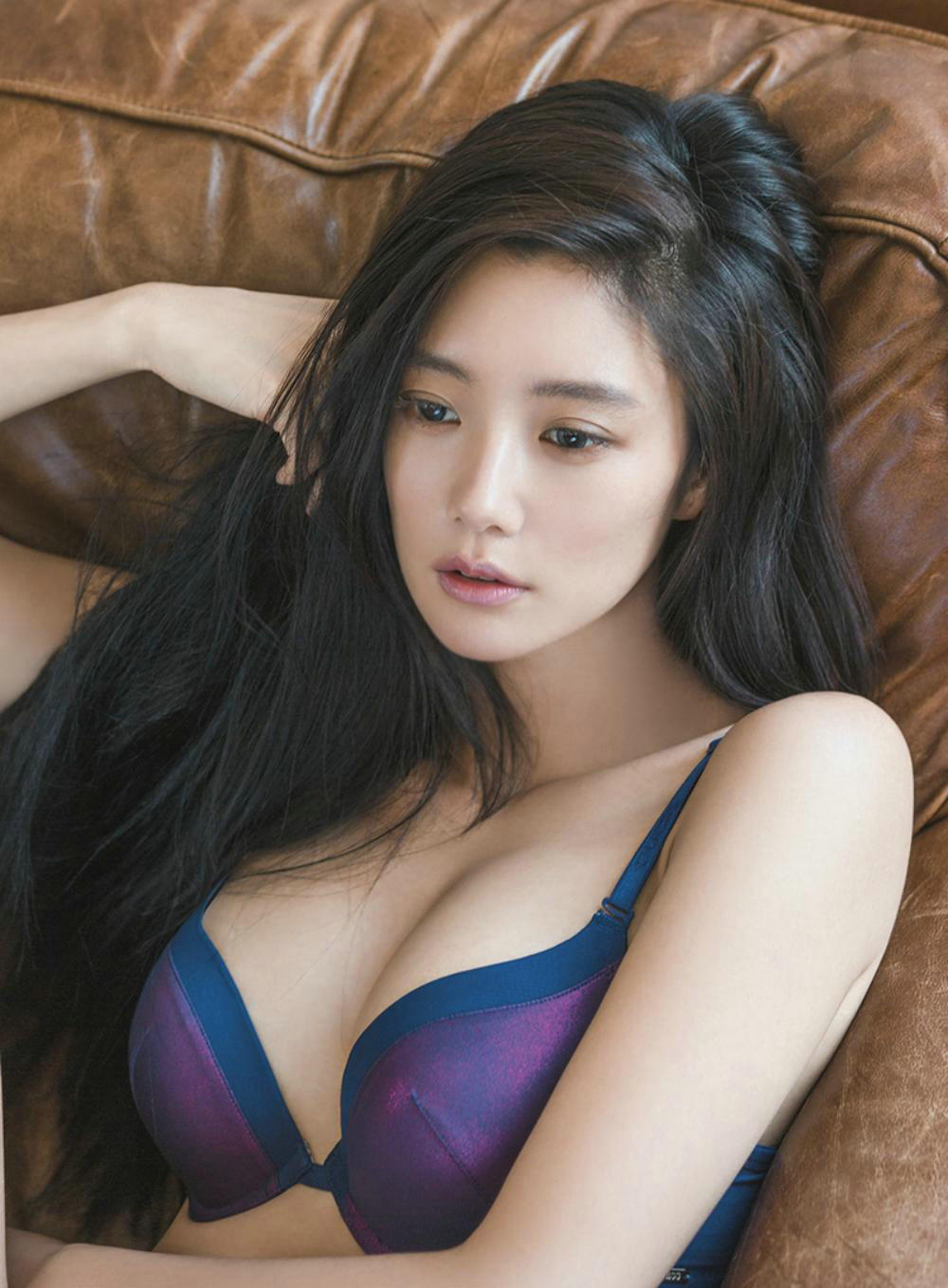