After days of previous teaser releases with only the hashtag #OMG as a hint, B1A4‘s upcoming sister girl group has finally revealed their official group name.

In their Day 5 teasers, the girls suddenly jump out from their frames and away from viewers eyes before peeking out from the sides adorably. Finally jumping back into their photo frames, the eight members are seen sporting a new item in their hands, such as shoes, a doll, sunglasses, and others.

Suddenly, the photos frames fall from their pinned-up sections to reveal the official name of the group: Oh My Girl. WM Entertainment additionally reveals the official YouTube account for the newcomers as well.

In addition to the video teaser came another puzzle featuring member YooA to put together on the group’s official Instagram account — which changed from @wm_omg to @wg_ohmygirl. Fortunately, Koreaboo has put the puzzle together for you!

The official girl group’s debut date has yet to be revealed, but is expected to make a debut this April. 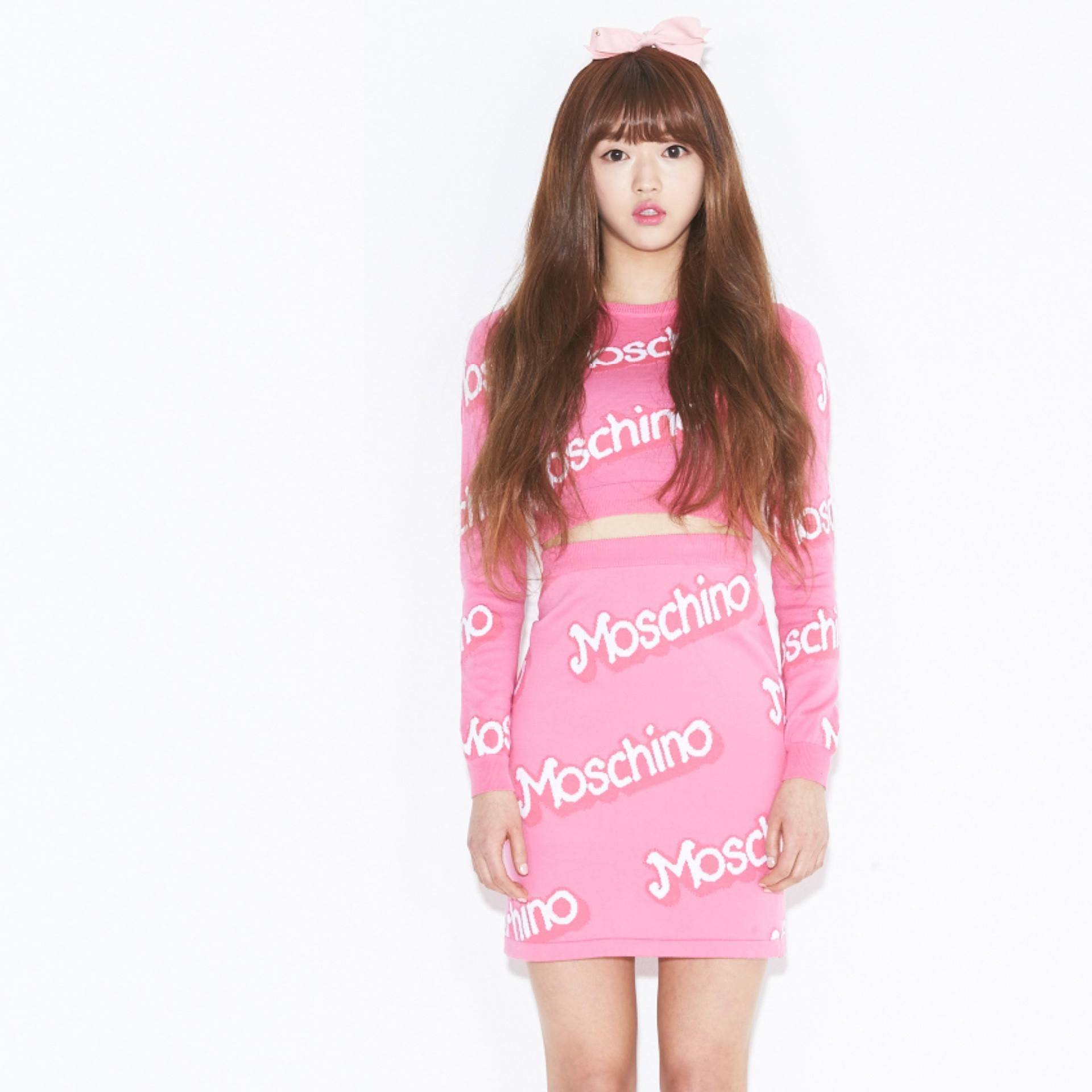