After finding old photos of AOA’s Jimin from before her debut, Netizens sparked controversy by accusing her of plastic surgery. 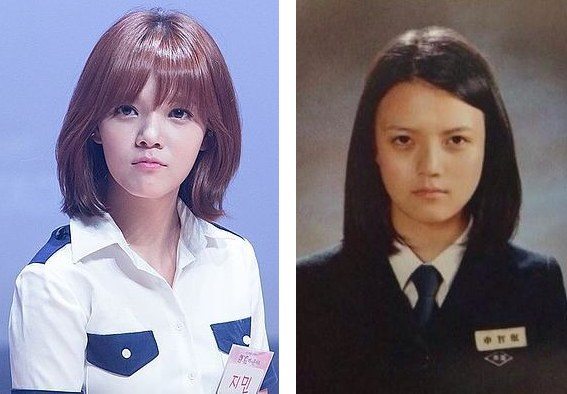 “AOA fans keep saying that it’s not surgery but it’s impossible for interior double eyelids to suddenly change like that ㅋㅋㅋㅋ. The size of her eyes are starkly different. Please admit things when they’re this obvious.” 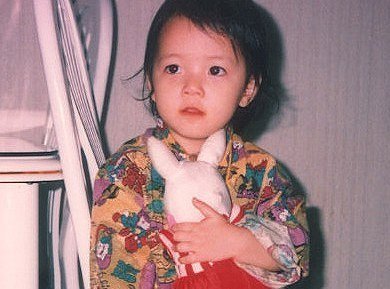 [+ 141, – 36] I remember being shocked when I saw her in real life.. She’s small but her face is tiny so she has such great proportions… I realized after seeing her that not anyone can be a celebrity.

[+ 132, – 33] I’m not saying she didn’t have plastic surgery but my friend developed double eyelids after getting sick and it’s possible for double eyelids to change too..