Red Velvet had their highly anticipated first comeback stage with “Ice Cream Cake” on Mnet M! Countdown, putting on their irresistible charms on for the amazing performance.

Check out these amazing photos captured from their first comeback stage and the official debut stage of new member Yeri below! 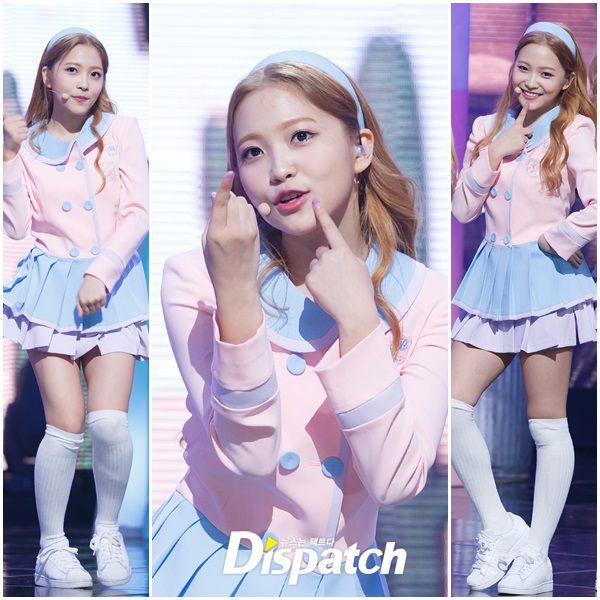 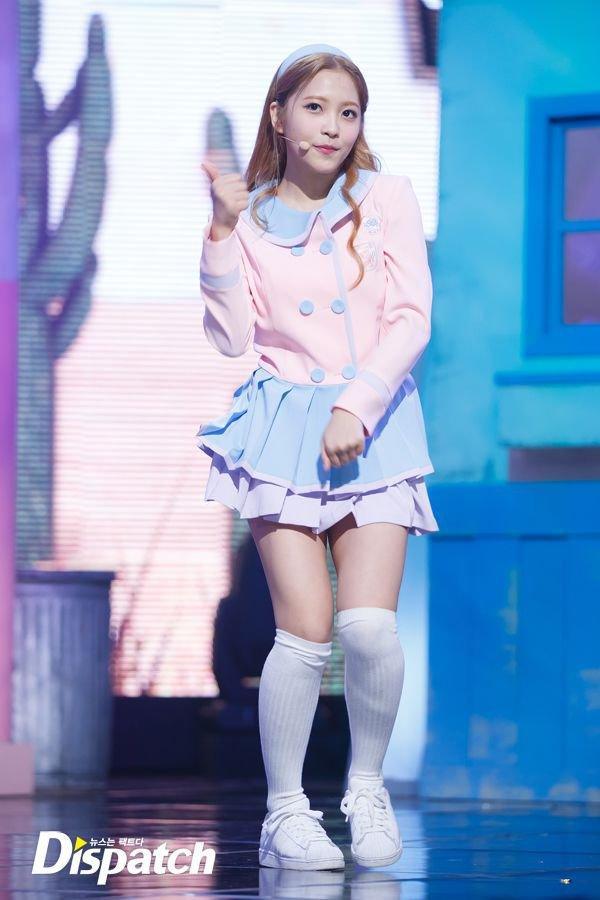 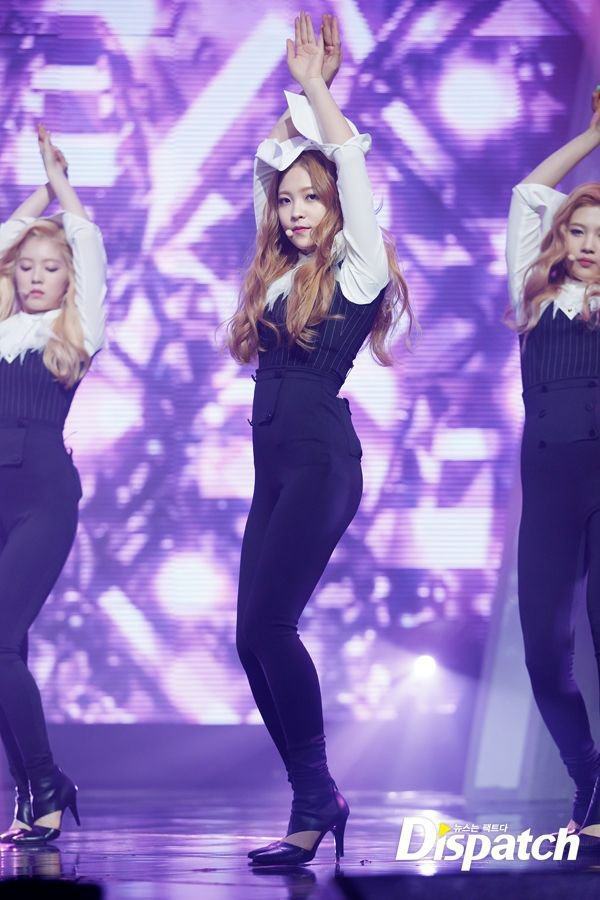 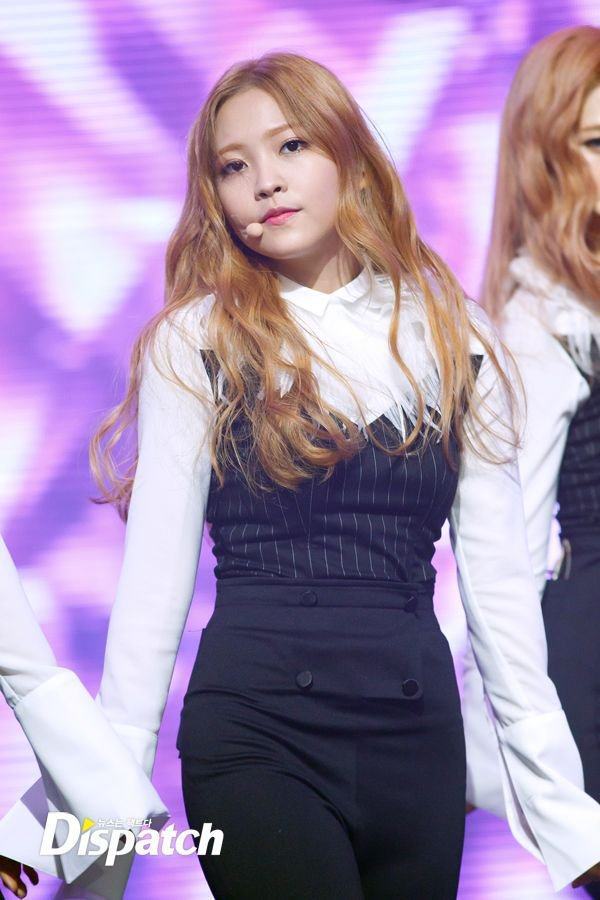 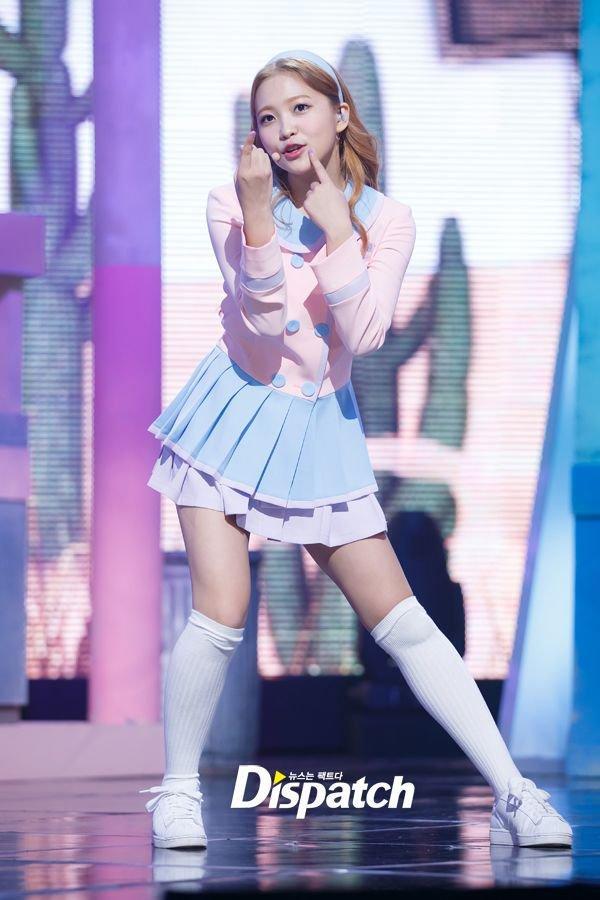 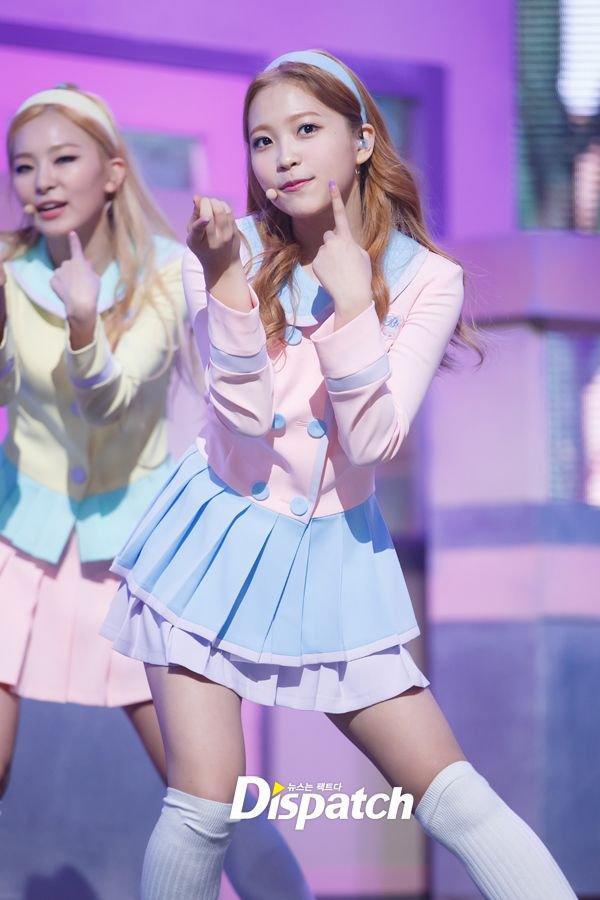 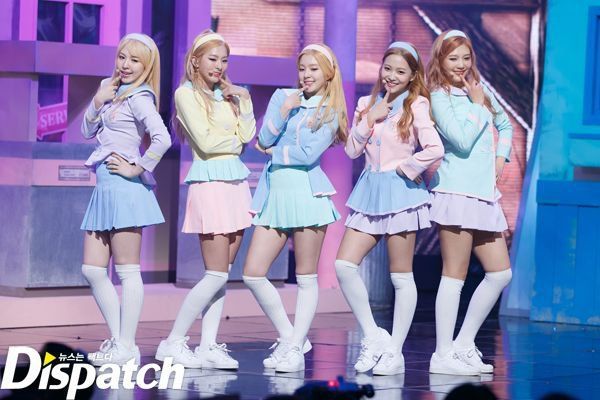 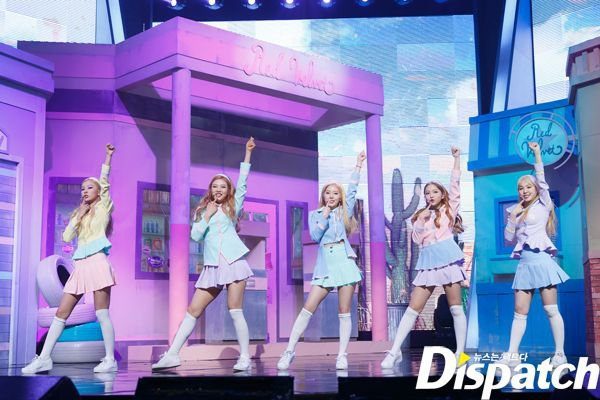 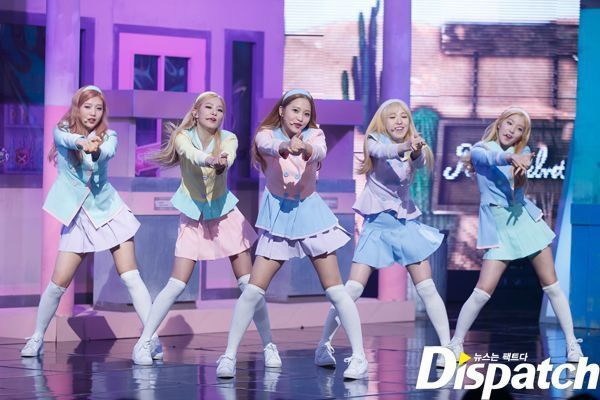 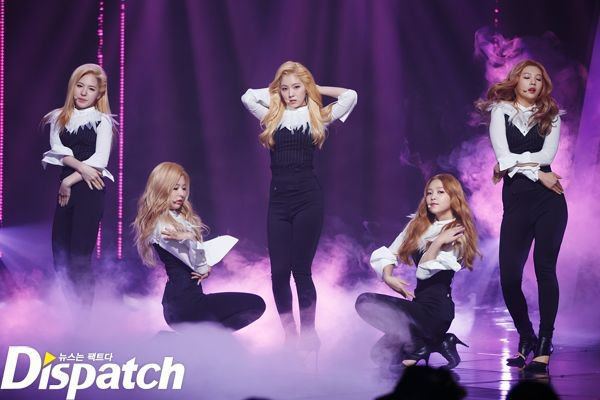 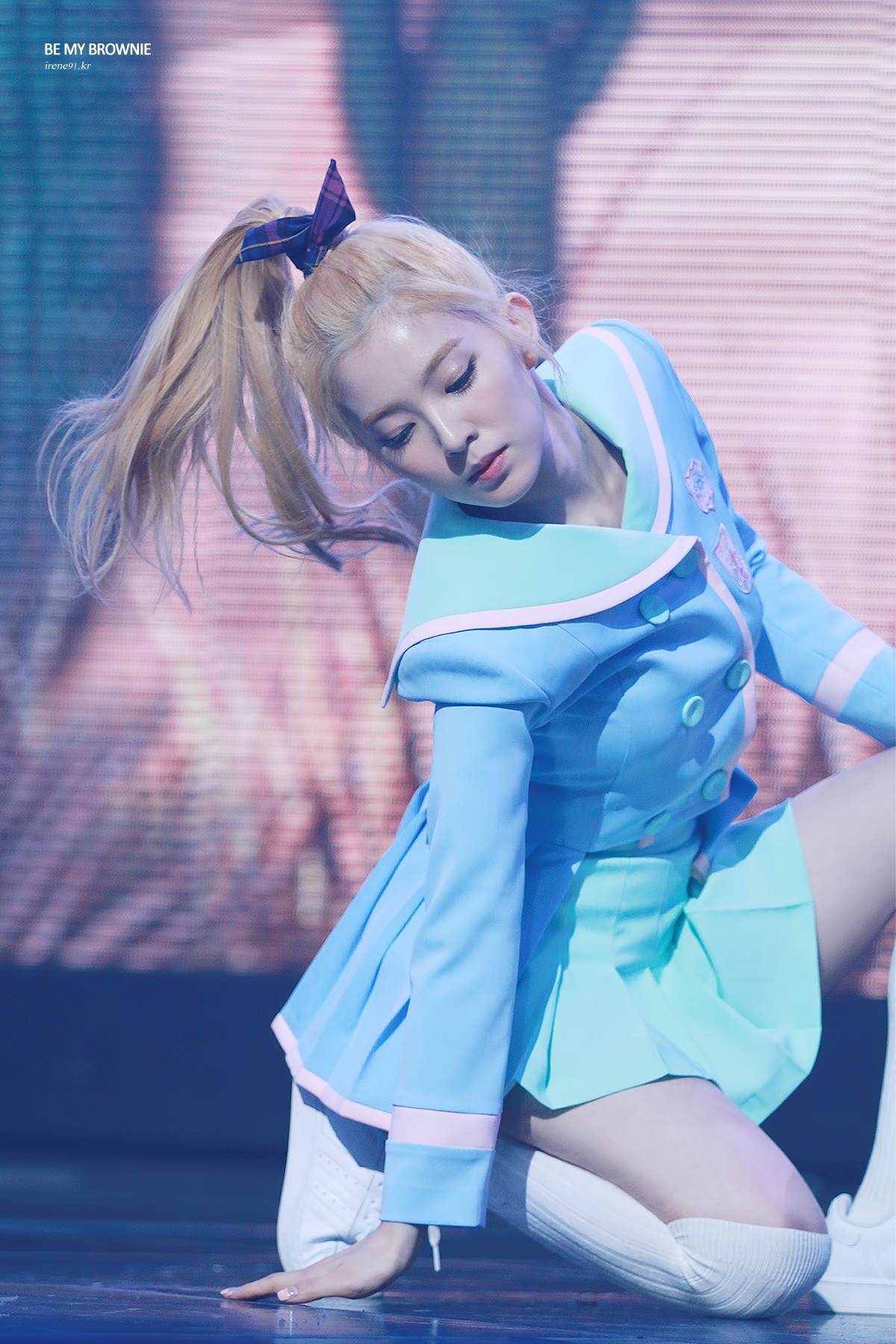 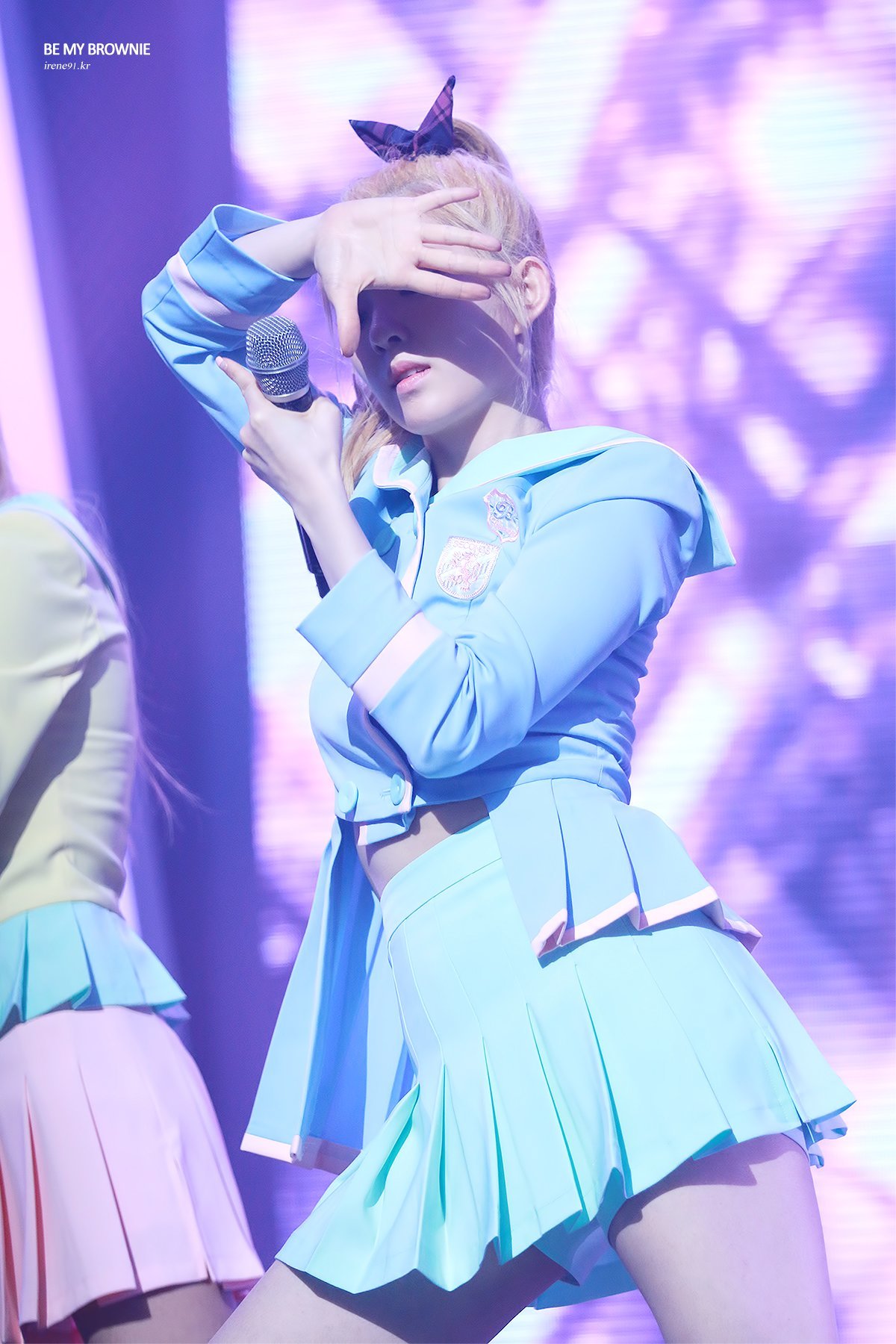